Decorated and accomplished and also a former Bramptonite, Director X, the man behind videos for Rihanna, Drake, Jay-Z, Justin Bieber and more, was inducted into Brampton’s Arts Walk of Fame. Check out the photos below. 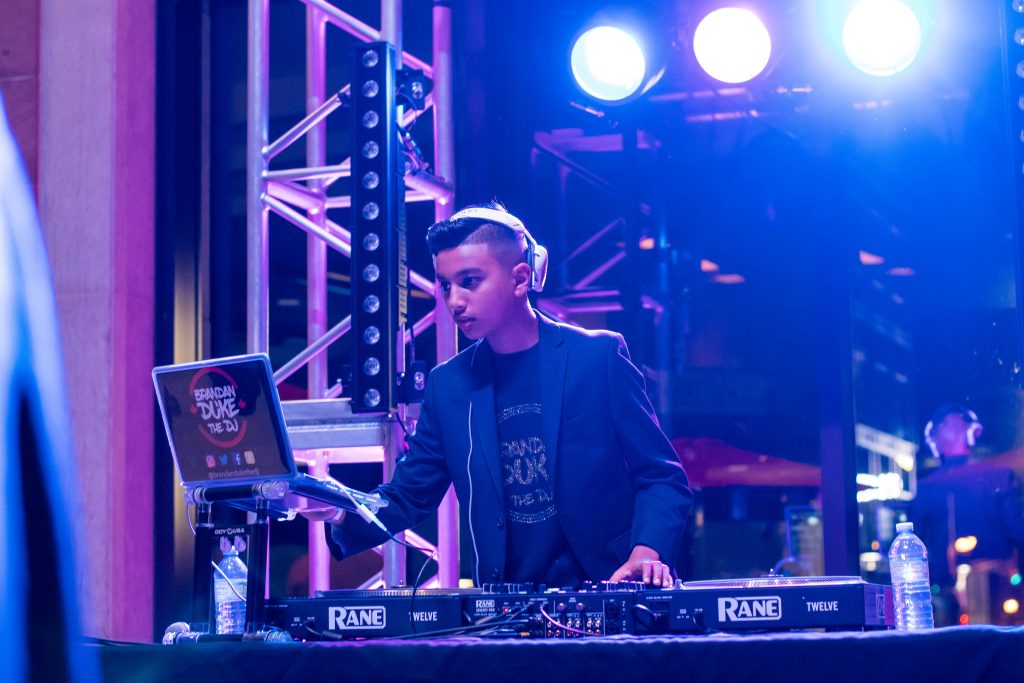 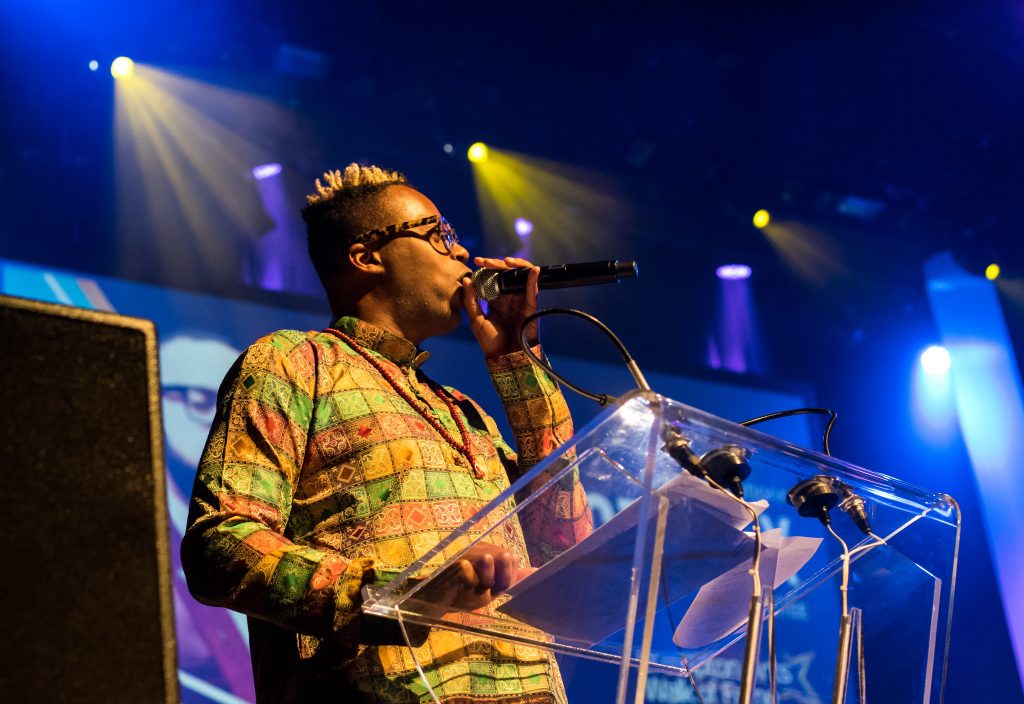 Brampton-based dance company Jade’s Hip Hop Academy put together one of the gems of the night, a massive tribute with various dances using choreography from some of the music videos X has directed including, Usher’s ‘Yeah’, ‘Pon De Replay’ by Rihanna, ‘Your Love’ by Nicki Minaj, and more. 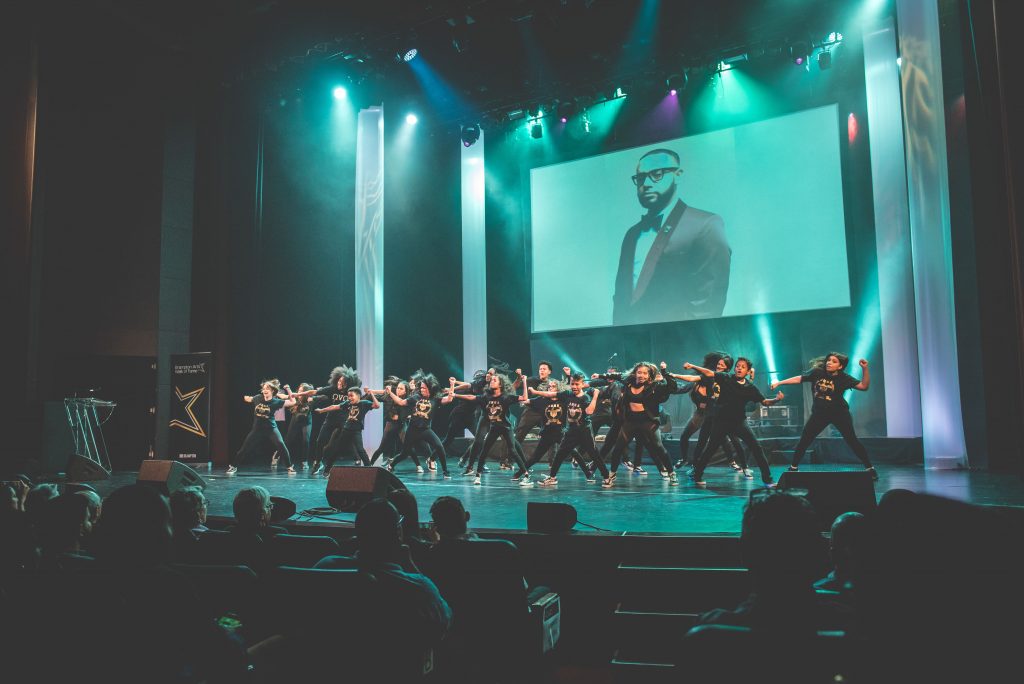 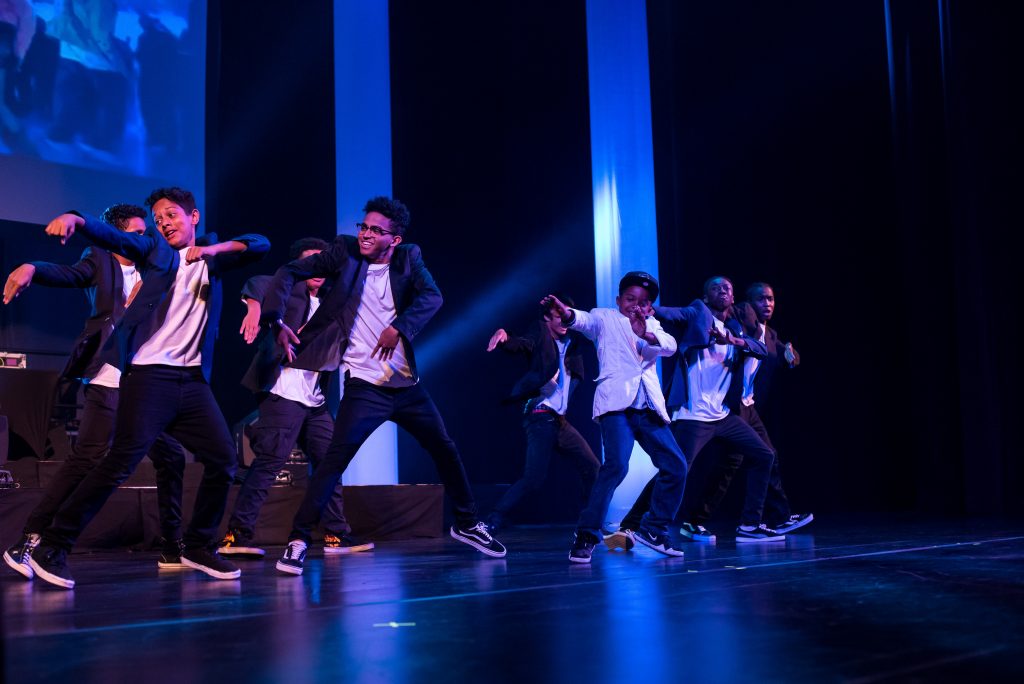 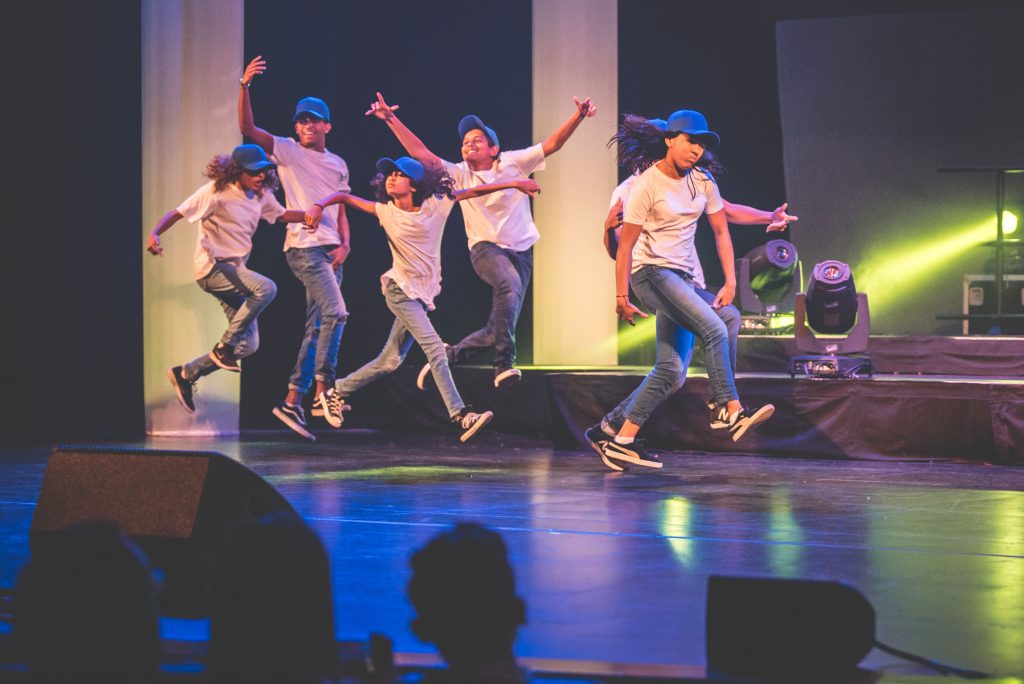 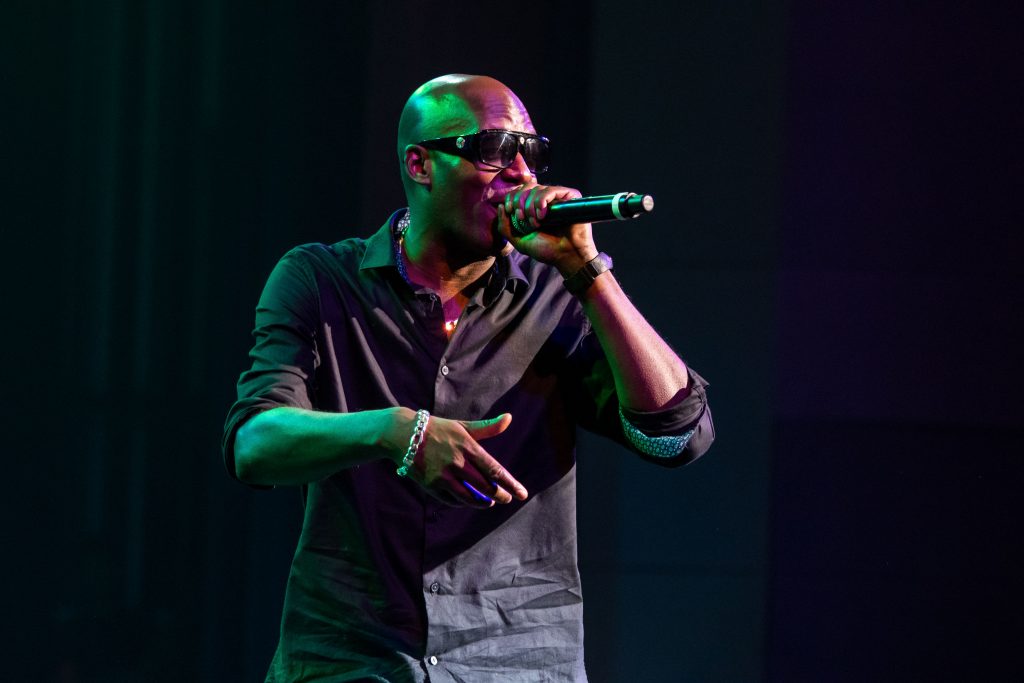 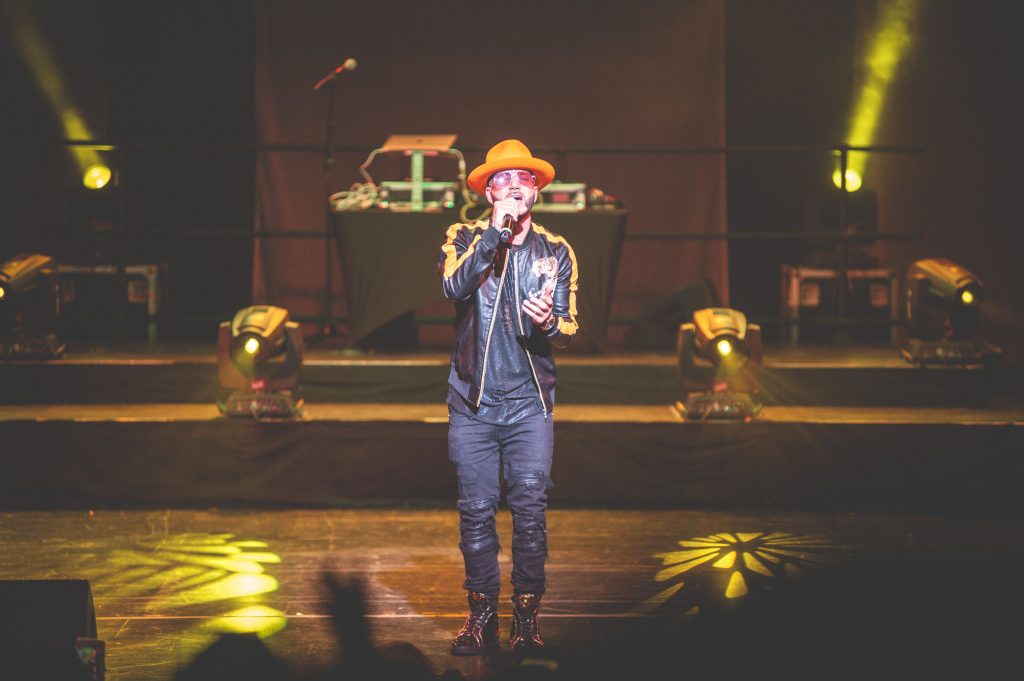 X took in the performances and tribute along with a packed theatre. 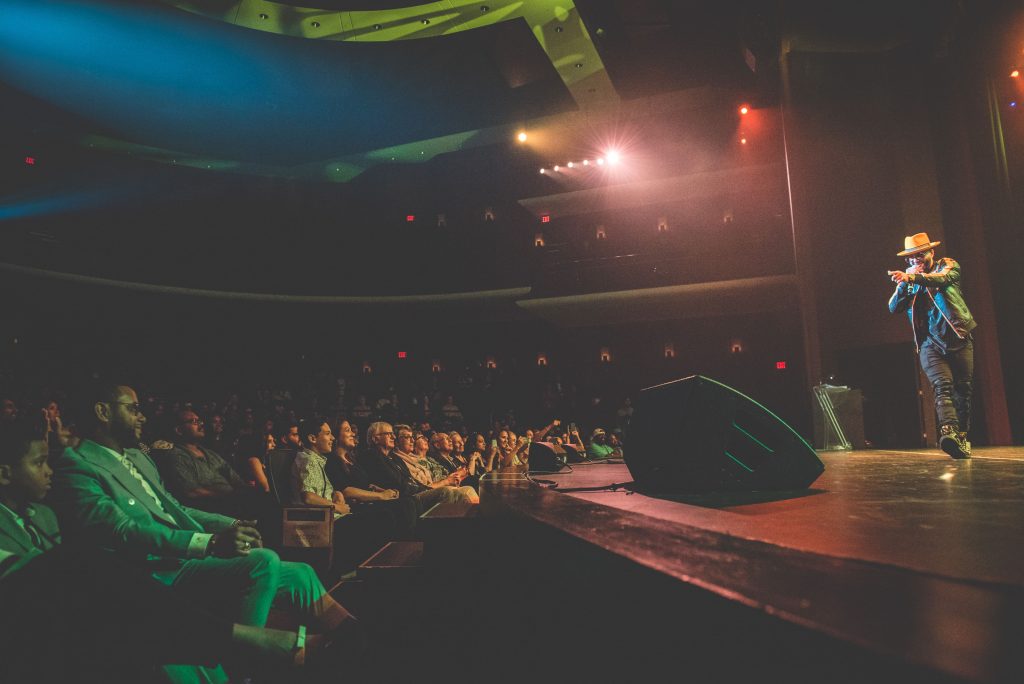 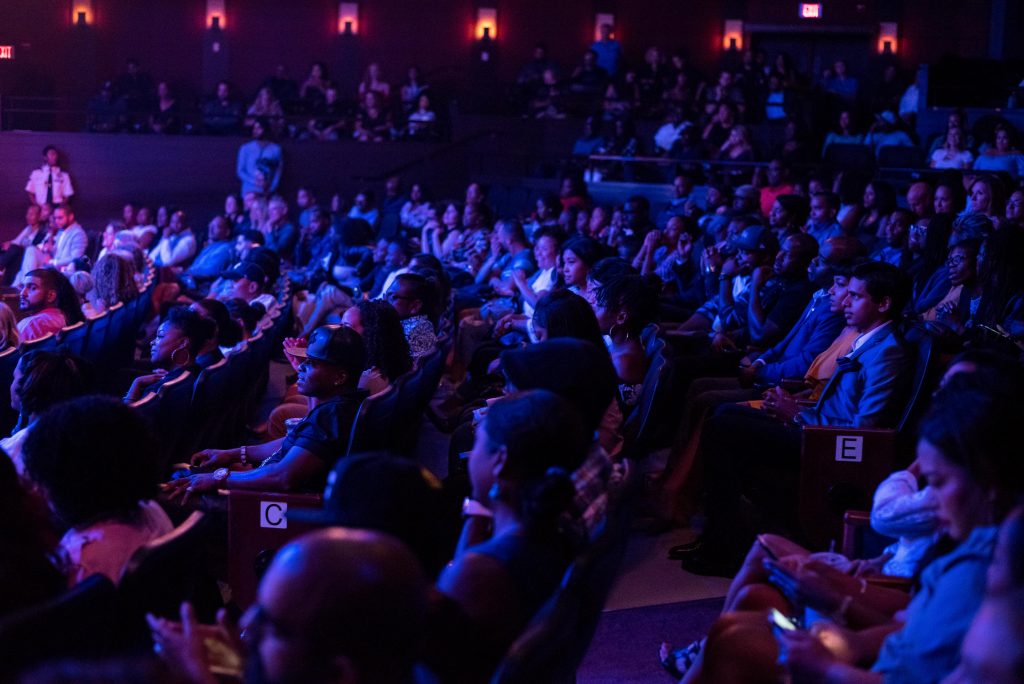 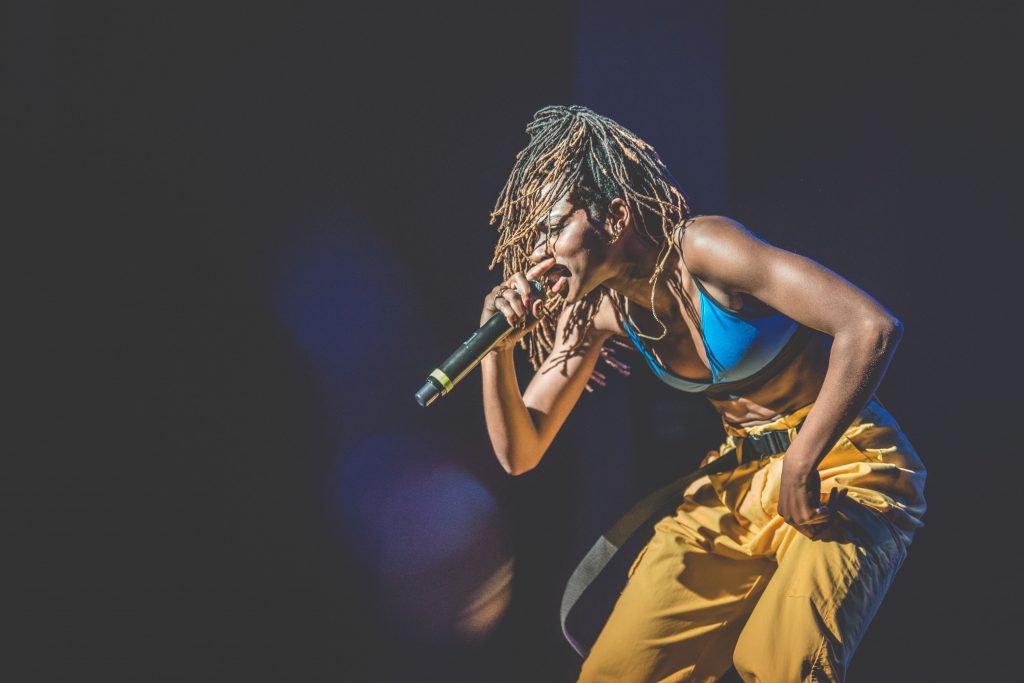 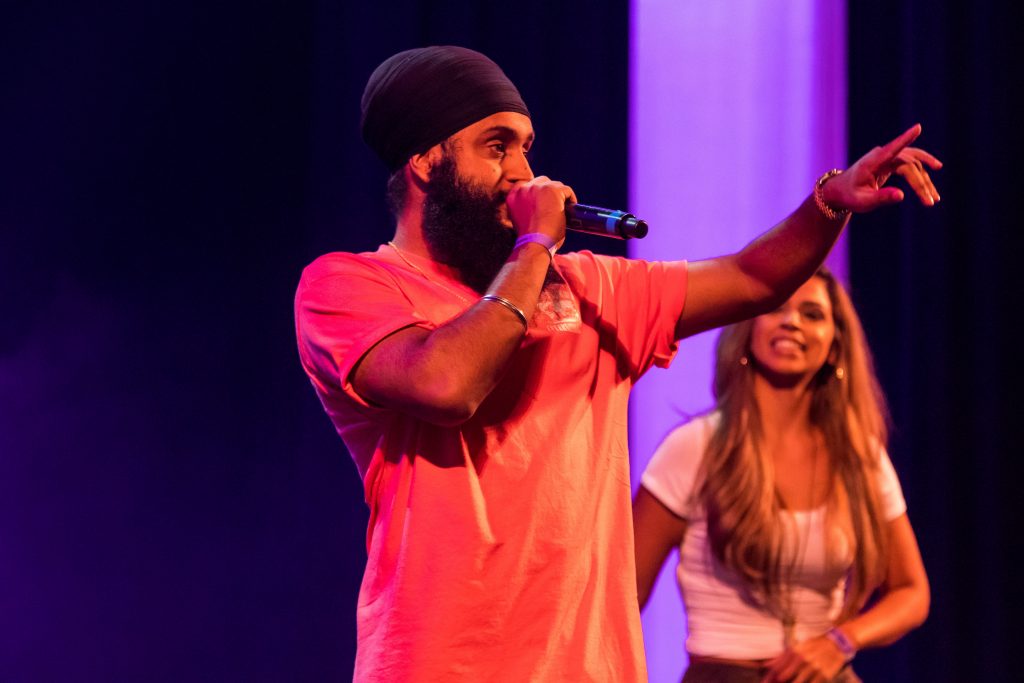 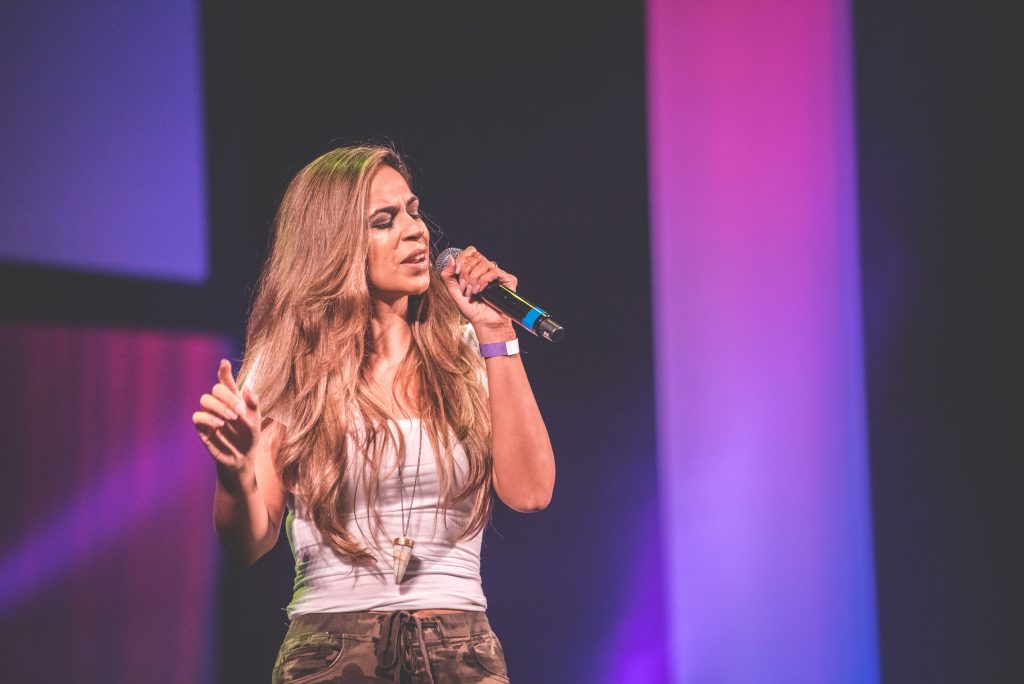 Kardinal Offishall also took to the stage to perform, getting the crowd, including Director X, up on their feet. 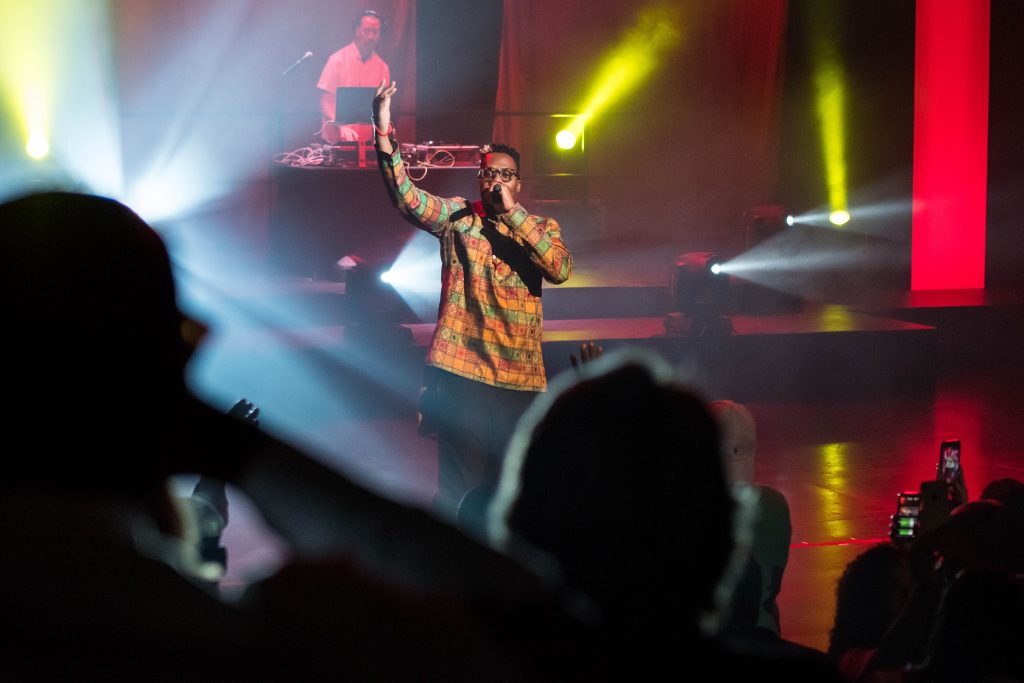 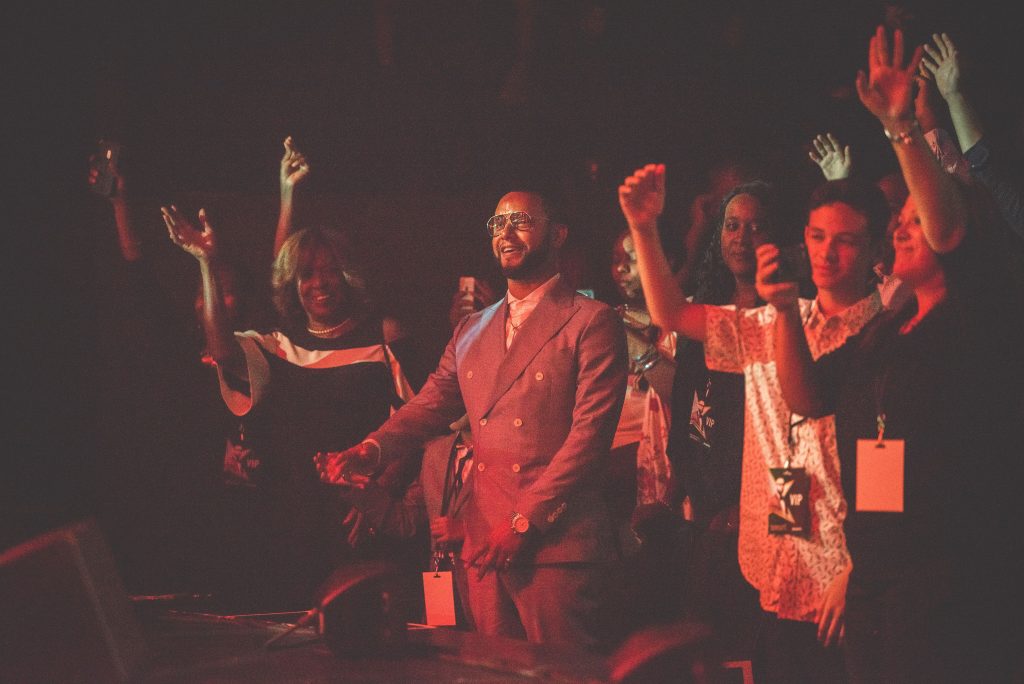 As part of the induction ceremony, Director X’s mom and Mayor Linda Jeffrey shared words before his award was presented to him. X also shared a few words with the audience, recounting his time growing up in Brampton, and thanking the people in his life. 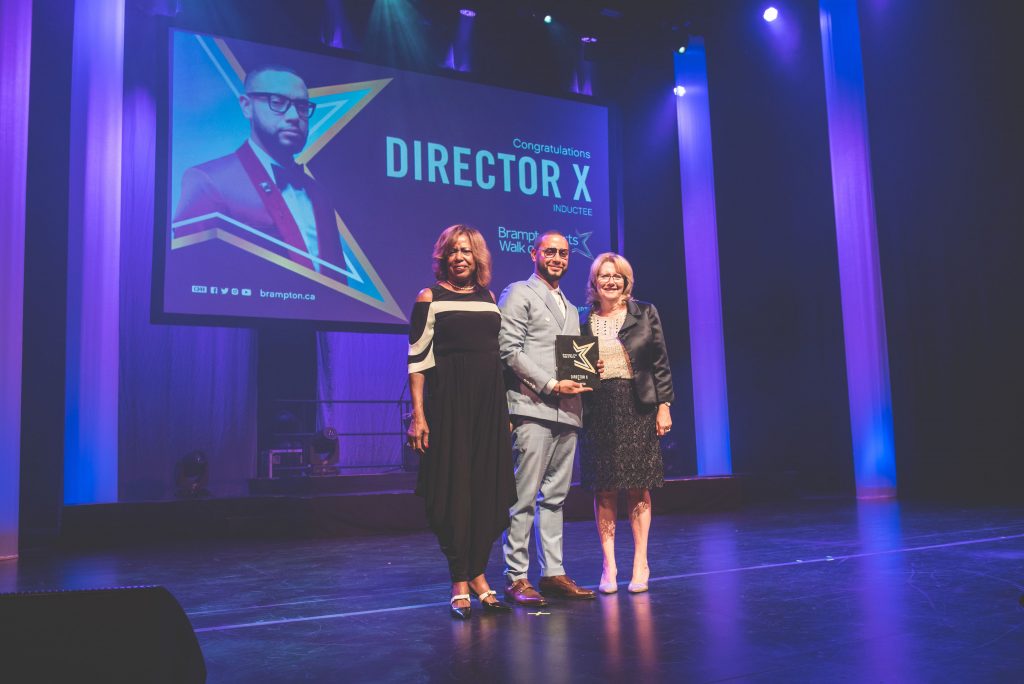 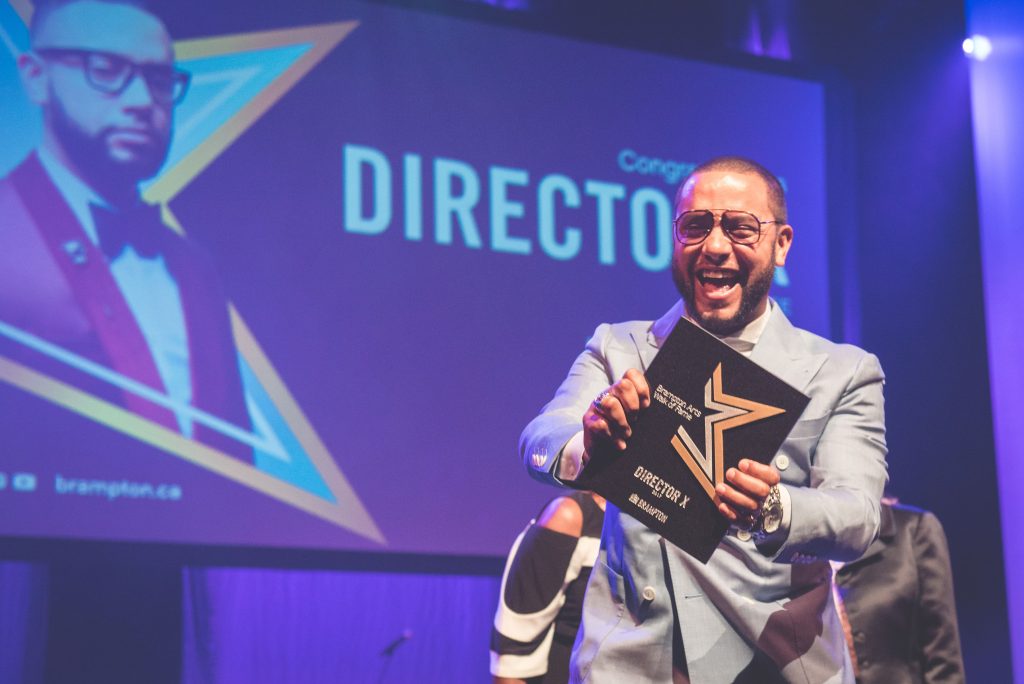 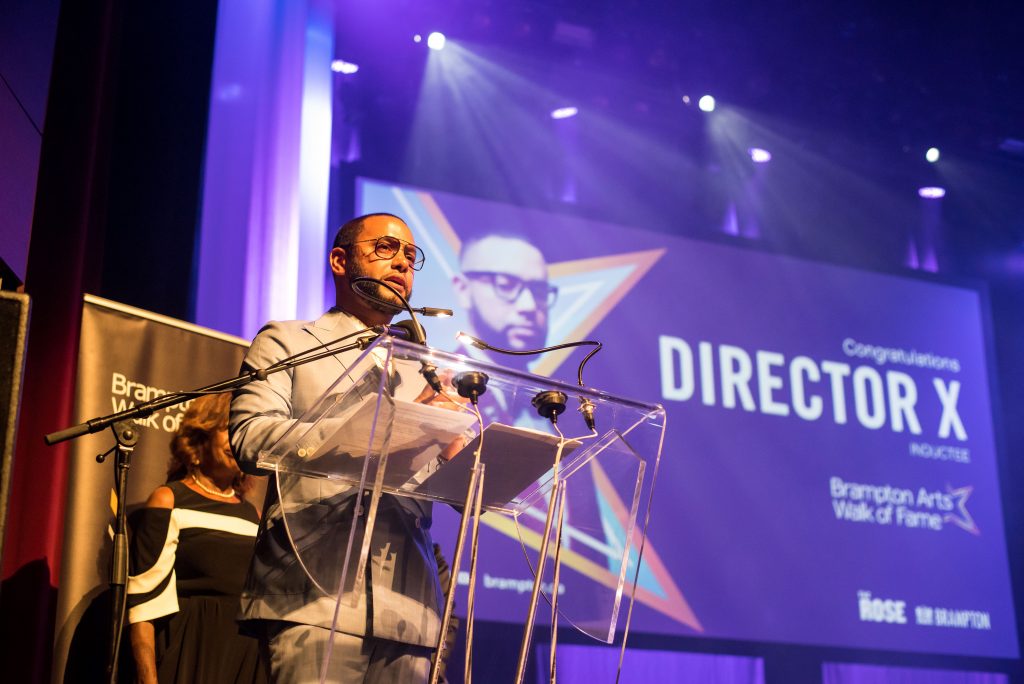 The night ended with DJ Starting From Scratch spinning, while X mingled with family, friends and fans. 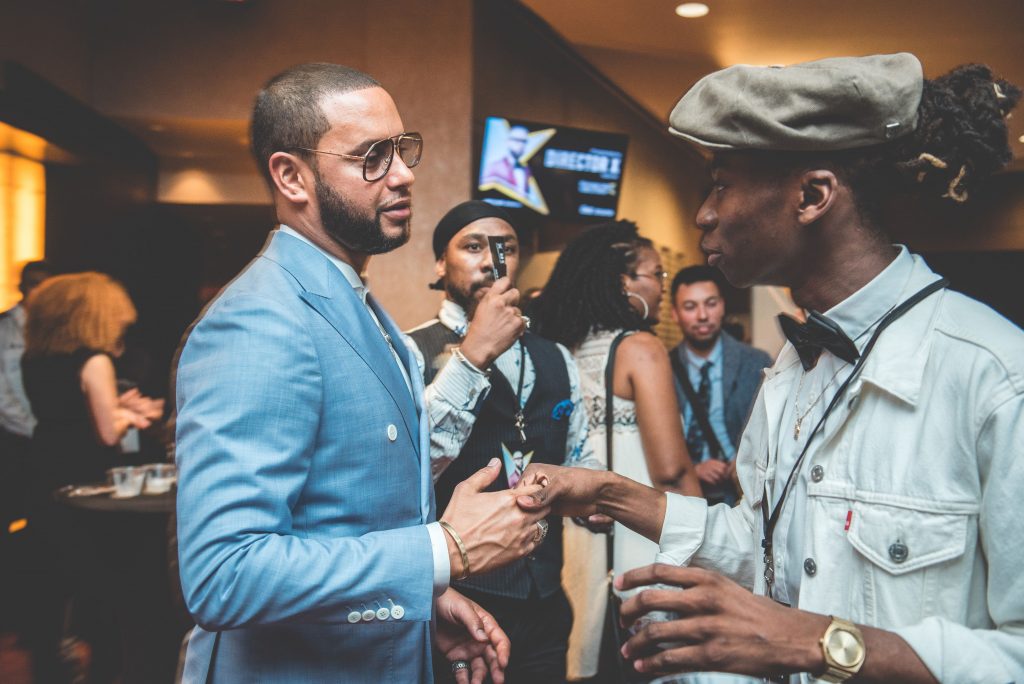 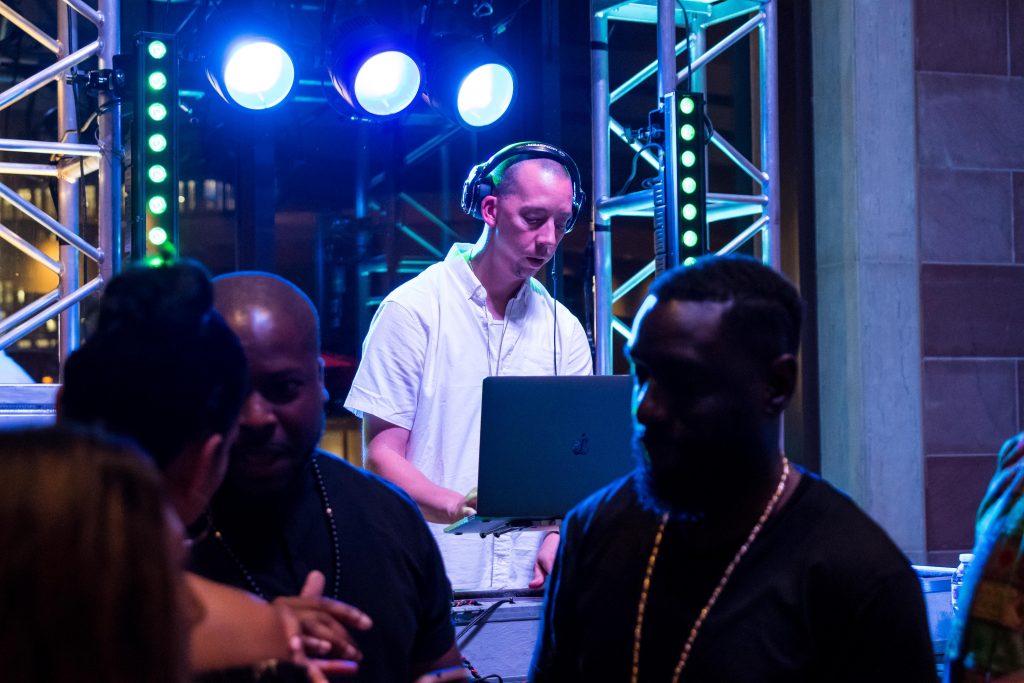