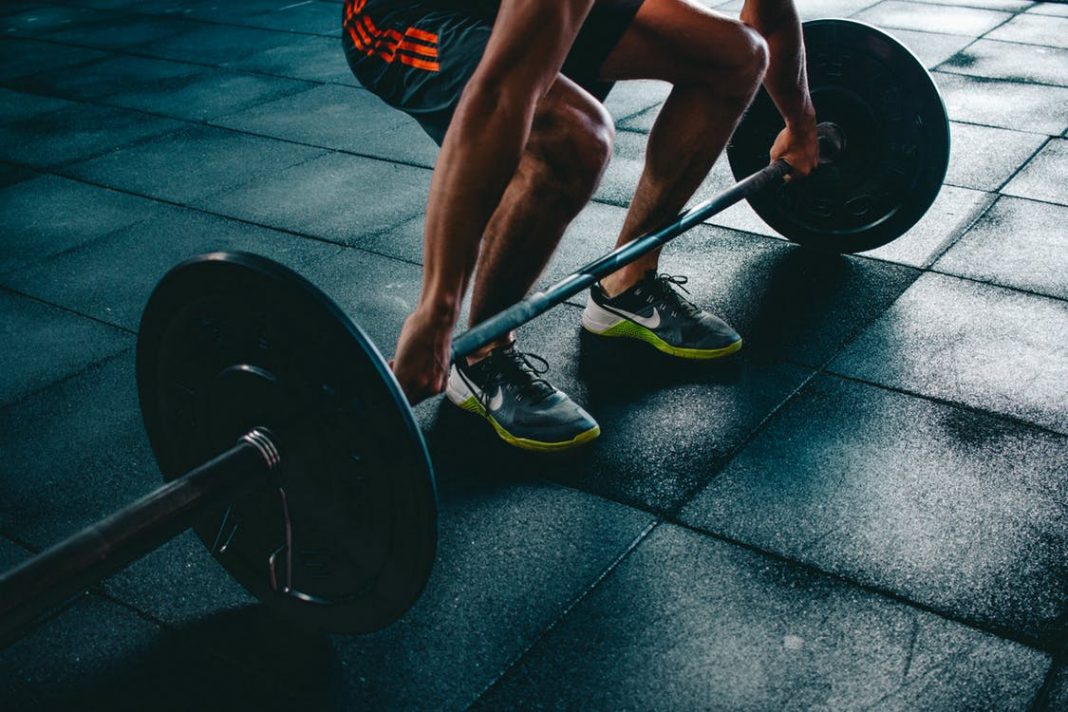 Gym franchises have been showing Brampton major love over the past few years. GoodLife Fitness has opened a bunch of locations and Planet Fitness is looking to expand, too.

Planet Fitness is an American gym franchise best known for its affordable memberships at $10 and $20 per month — among the cheapest on the market.

The gym made its first foray into Brampton back in 2016 at Centennial Mall. The gym’s cheap memberships and pizza Mondays once per month attracted people in droves.

The gym doesn’t have many of the frills some of the city’s other gyms have, but for $10 you get access to all of their weights, treadmills, stair climbers, elliptical and other machines.

You also get access to the locker room, showers, unlimited small group fitness classes and free pizza once per month — all at the $10 and $20 memberships.

Now they’re about to expand with a second location just down the street at Kennedy and Steeles (410 Steeles Avenue East) in the same plaza as Walmart. Presumably, if you’re already a member you’ll also have access to this location too.

Planet Fitness hasn’t announced an official opening date yet but right now the gym is offering a presale discount online for their two tiers of membership.