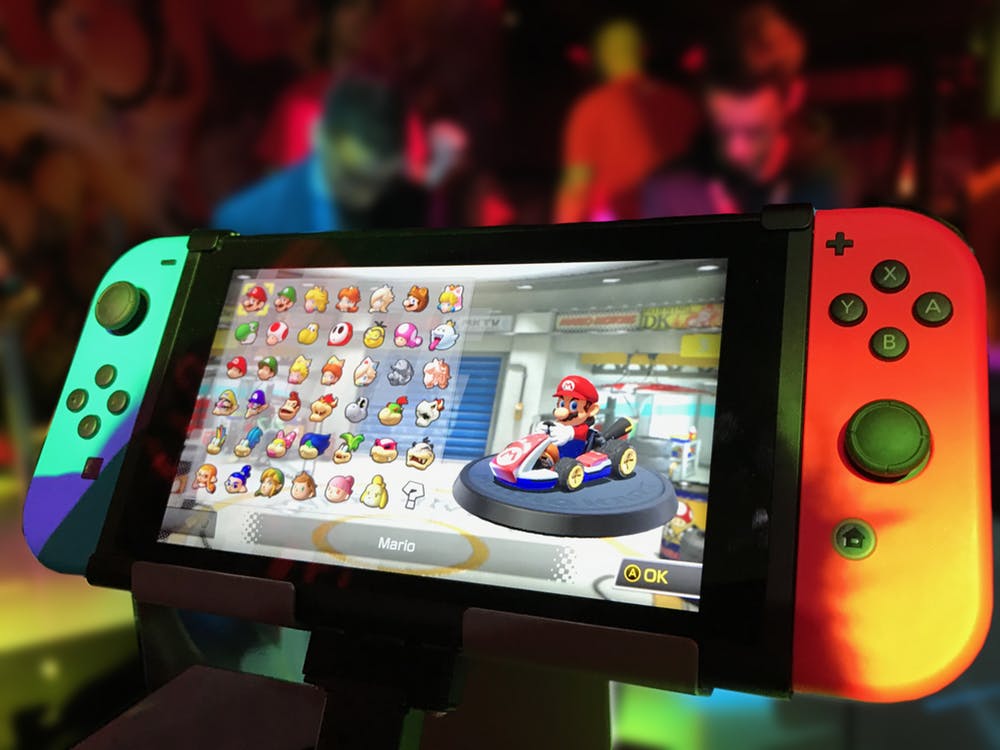 Brampton is going to have yet another entertainment facility, because Playdium is opening a location in the city next year–but it will be at the loss of one of the city’s theatres.

The location is slated to open in mid-2019 in what is currently the Orion Gate movie theatre at Steeles and Rutherford.

First off, the venue will have classic, new-to-market video and redemption games. For those who want to be more physical, Playdium will also have virtual reality experiences, bowling, rope courses and laser tag. Cineplex will also be keeping one of its existing auditoriums in the venue for movies.

Food offerings are a bit more gourmet than what we’ve seen at existing Playdiums as well as SilverCity Brampton, leaning towards chef-inspired burgers, pastas, pizzas and more.

Cineplex has told to Bramptonist that this venue is “a destination designed primarily for teens”, which makes a certain amount of sense as Brampton has the youngest demographic in the GTA.

This facility will not be reflective of Cineplex’s Rec Room, which is geared towards 19+, but rather a “reinvented” Playdium. Brampton’s location will be one of a handful of Playdium locations opening up across Canada. (Whitby is getting one, too.)

Playdium will join a plethora of facilities that have been popping up over the past couple of years, joining axe throwing, battle archery, laser tag, rock climbing and beach volleyball, among others, as options for entertainment in the city.

This new Playdium will hopefully fill a city-wide void for the arcades of the 90s that alls hut down. Wizard’s Castle, anyone?

The new facility will mean the loss of one of the city’s two movie theatres and will impact those living on the south side of the city, as well as take away $6.99 Tuesday movies.

Follow Bramptonist for more details about construction and when Orion Gate is expected to close.