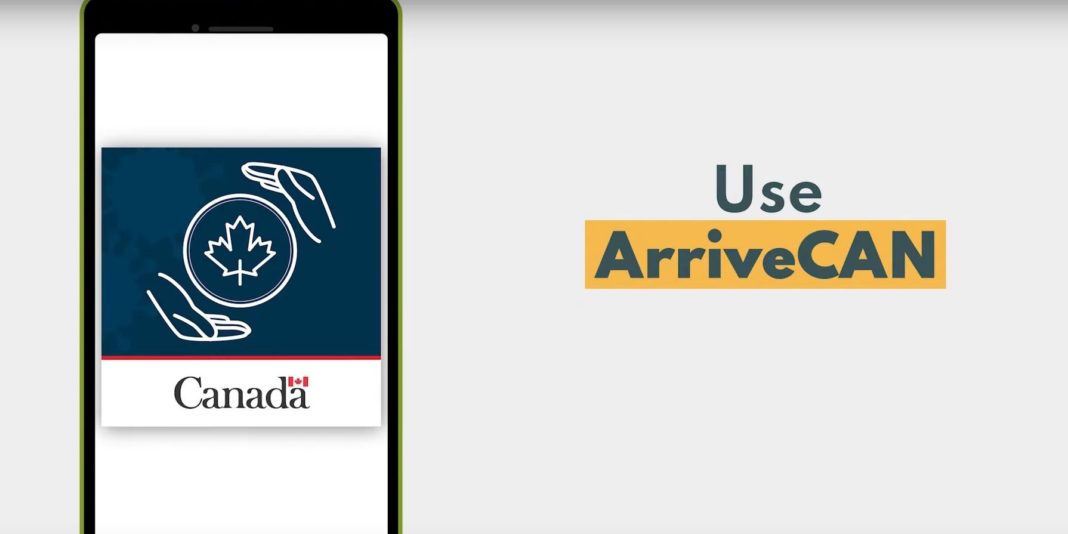 Prime Minister Justin Trudeau has raised concerns about the government’s approach to building and maintaining the ArriveCan app, which was initially created in early 2020 as a way for travelers to upload mandatory health information related to COVID-19 when crossing the border.

The app is no longer mandatory as of Sept. 30, but it continues as a voluntary option.

Trudeau has called for a review by the Clerk of the Privy Council, Janice Charette, to investigate the government’s spending on the app through contracts and subcontracts tied to a two-person staffing firm, GCstrategies.

GCstrategies, based in the Ottawa area, has received millions of dollars in federal commissions on IT projects and has subcontracted its work on the ArriveCan app to six other companies, including multinationals such as BDO and KPMG.

At a news conference in Toronto, Trudeau was asked why the federal government can’t hire these companies directly or perform IT work in-house, rather than paying millions in commissions to a small staffing company. He stated, “That’s exactly the question that I just asked of the public service. Obviously, this is a practice that seems highly illogical and inefficient. And I have made sure that the Clerk of the Privy Council is looking into procurement practices to make sure that we’re getting value for money and that we’re doing things in a smart and logical way.”

It has been reported that federal spending on the app is on track to exceed $54-million this fiscal year and that the small company that received the most federal work on the app – GCstrategies – relies on a network of subcontractors to deliver on its federal contracts.

However, neither the company nor the Canada Border Services Agency (CBSA) that led the project would reveal the identity of the subcontractors who worked on the ArriveCan app, stating that it is confidential third-party information.

It is expected that the review by the Clerk of the Privy Council will provide answers to these questions and determine if there are more efficient and cost-effective ways for the government to handle IT projects in the future.

With the Opposition MPs passing a motion calling for an audit into the now-optional border application, this review is timely and crucial to ensure transparency and accountability in the government’s spending.