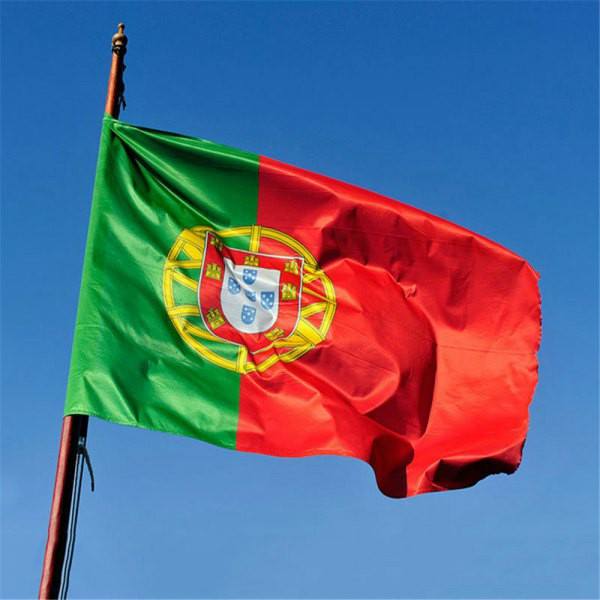 On June 4th, 2022 Ken Whillans Square hosted the City’s annual celebration of Brampton’s Portuguese community with the raising of the Portuguese flag. Brampton’s has approximately 30,000 residents who lay claim to Portuguese roots.

Attending the event was Regional Councillor Paul Vicente, who expressed himself by speaking in Portuguese and English about how proud he was of his Canadian-Portuguese background.  Vicente was joined by MP Ruby Sahota (Brampton North) who is also another leader to claim her proud Canadian-Portuguese culture.

Regional Councillor Vicente spoke about the Portuguese history in Brampton (and across Canada) and how the immigrants helped build a growing country. These European settlers shared their culture along the way.

The event featured La Banda Lira Portuguesa de Brampton, a local band that was founded in 1976. They played the Canadian and the Portuguese national anthems during the flag raising.

One of their tastiest contributions to Canada has been the addition of Portugese cuisine to the Canadian dining menu. This is evident with the many Portuguese restaurants that are thriving in Brampton and across the GTHA, including local favourites like 2 Bicas and Nova Grill and Bakery.

Eduardo Vieira who organized the event spoke eloquently about how proud he is to be Portugese and what his people brought and contributed to Brampton.