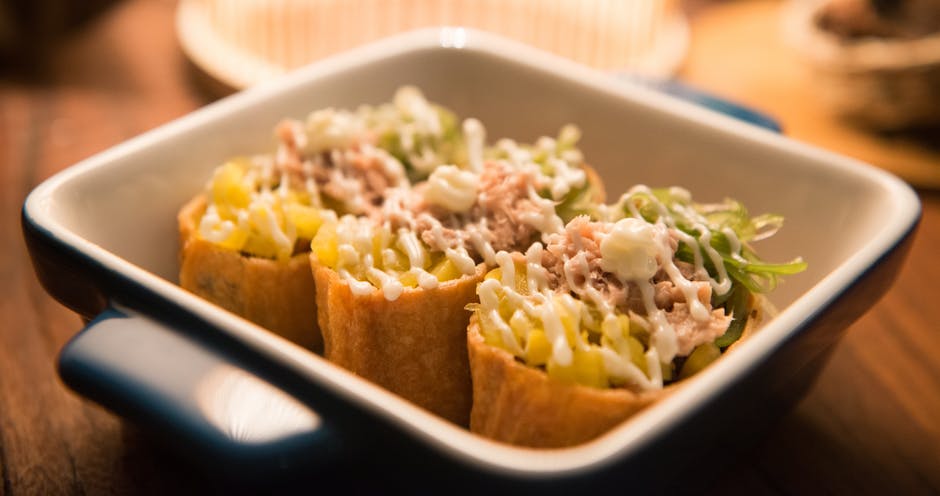 It’s official: the city has an authentic Mexican restaurant on its food scene once again. Pos Bueno in downtown Brampton is officially open.

After La Catrina closed last year, the city was left with a bunch of takeout burrito joints — which are great in their own right — but nothing authentic.

Pos Bueno has had signs up for over a year about its future opening and at long last, it finally opened its doors this past weekend.

The Pos Bueno menu includes authentic Mexican dishes unusual for this area, like birria, a spicy stew made from goat, mutton or beef.

It also has more traditional dishes like enchiladas and tacos on the menu.