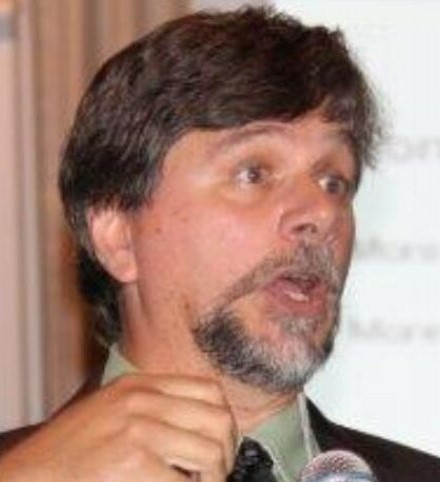 At a Friday morning committee meeting, just prior to the start of the holiday weekend, City Councillor Jeff Bowman asks those in attendance how to limit public delegations because public participation “extends the meetings”.

It is true that Councillors endure multiple meetings each week, and each meeting can extend for hours, requiring a significant investment of time. However, considering that each City Councillor receives approximately $340,000 a year for their office budget, one would assume they are well paid to attend these meetings. Over the course of a Council term, each Councillor is entitled to $1.36 million. With this amount of taxpayer dollars being spent, the least they can do is listen to the people who pay their salaries.

Councillor Bowman’s full comments can be viewed here. The following are some excerpts reported by the Bramptonist earlier this week:

“…The delegations have just multiplied since 2014, it seems in every single meeting, now we’re up to, sometimes, 15 to 20 delegates on a single item, which really extends the meeting…”

“…The other thing, Peter (Regional Clerk) is there a limit to the number of times a person can delegate at the same meeting? I mean, we had a meeting a couple of weeks ago, and Sylvia delegated three times, on three different topics…”

“As we look at moving forward, I think delegations, whether we limit them to the 5 minutes, whether we have a limited discussion, I don’t know what we can do, but I’m open to hear any other suggestions from anyone else”

No other Councillors at the meeting supported Bowman’s comments.

There has been community reaction to Bowman’s comments. Erika Jameson writes, “It is clear he sees public engagement as a nuisance, when elected officials see resident’s input as a bother it’s time to elect new reps.” As per Amelia Jackson, “Bowman needs to realize we live in a DEMOCRACY and let people speak!

One Brampton is a local citizen’s advocacy group. They self-proclaim their mission as “fighting and speaking on issues affecting Brampton residents”. During LRT deliberations, One Brampton was very active, successfully mobilizing and coordinating community residents to attend Council meetings and have their say on public transportation.

In response to Councillor Bowman’s comments, Andrew deGroot of One Brampton writes, “It was very disappointing that Councillor Bowman would discourage oversight and community engagement.  Public participation is an important part of the public discourse and is intended to hold our public servants to account for their actions. Instead of demoralizing community activists like Sylvia Roberts councillors should welcome their participation and encourage others.  A healthy city would have 20-30 Sylvias, not try to limit them. “