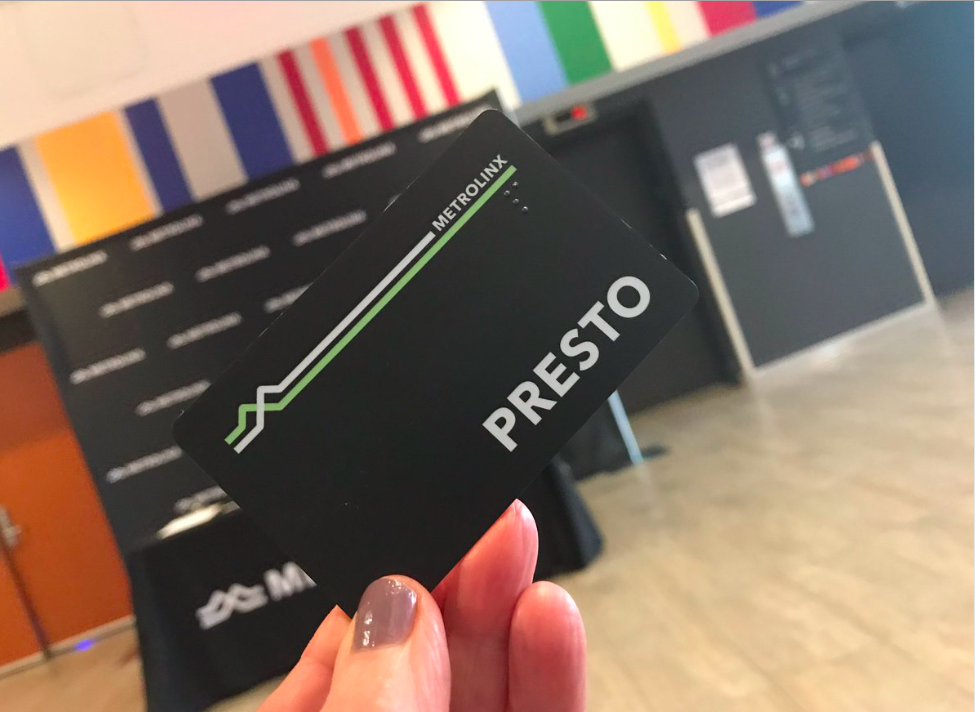 After a successful trial in Toronto, Shoppers Drug Mart has unrolled PRESTO reloading services in 10 Brampton stores, with rollout to the rest of Brampton set to happen soon.

Brampton Transit customer service confirmed that Brampton Transit passes, like monthly passes, can be loaded in person at these locations, though it’s unclear at the time of this writing whether these Shoppers stores can set discount categories for seniors, children, youths, or post-secondary students.

The locations of all in-person customer service outlets in Brampton can be seen on the below map.

This represents almost half the stores in the city. None of the current locations offering PRESTO reloads are open 24 hours, but the stores still have better in-person hours as compared to the six Brampton Transit facilities (which currently range between 6 a.m. and 9:30 p.m. on weekdays) and the three GO stations (which have no in-person customer service on weekends).

As of September 2017, 84.4 per cent of Brampton Transit fare payments were completed via PRESTO, the second highest adoption rate in the GTHA and Ottawa after GO Transit.

Transit fares on PRESTO are cheaper than paying with cash unless you are a senior living in Brampton with a special ID card that allows you to pay $1 cash fares.