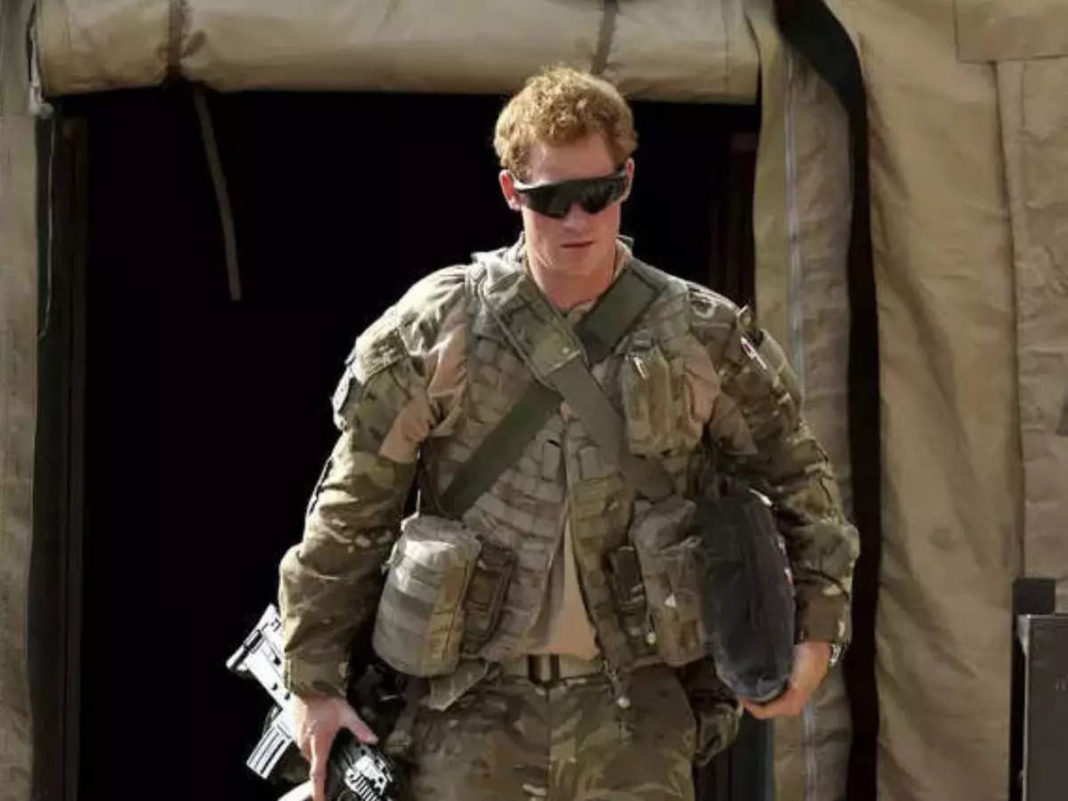 Afghan officials and some in the British military expressed criticism, after British news outlets revealed details from his memoir about his military service.

January 7, 2023 – Prince Harry’s recent claim in his new memoir, “Spare”, that he killed 25 Taliban fighters during his military service in Afghanistan has faced significant backlash and criticism from Afghan officials, some in the British military, and veterans.

In the book, which was mistakenly released early in Spain and obtained by the BBC, Prince Harry, the Duke of Sussex, described the people he says he killed as “chess pieces taken off the board, bad guys eliminated before they kill good guys.” The comments were met with anger by leading figures in the Afghan government, which was taken over by the Taliban insurgency in August 2021.

Many have argued that publishing a head count violates an unspoken code and could potentially jeopardize the security of British forces and the prince himself.

Other veterans have also expressed concern over the potential consequences of such a disclosure, with some pointing out that it could be used as propaganda by the Taliban and others arguing that it could lead to increased threats against the prince and his family.

In addition to the backlash from Afghan officials and the military, Harry’s claims have also drawn criticism from human rights groups. In a statement, Amnesty International said that “anyone who has committed unlawful killings must be held accountable and brought to justice,” and called on authorities to investigate the matter.

When asked to respond to Harry’s claims, a spokesman for the Ministry of Defense said in a statement that the ministry did not comment on operational details for security reasons.

Kensington Palace and Buckingham Palace declined to comment on the memoir.