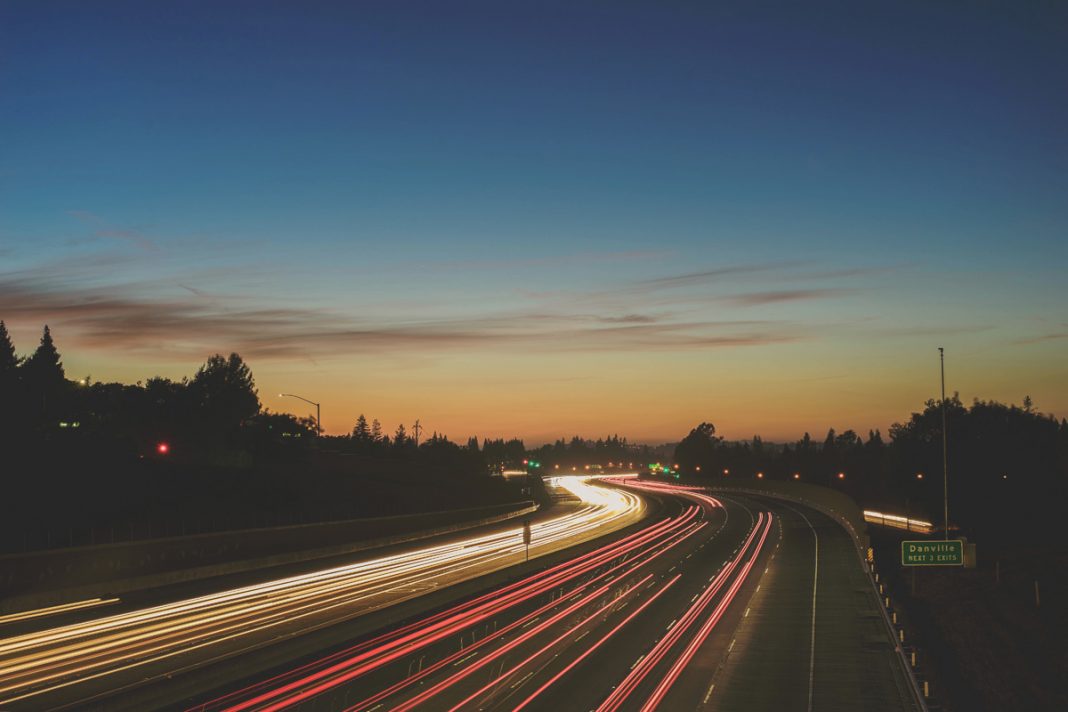 The Ontario government has announced that it won’t build the proposed GTA West freeway after all, at least in its current form.

Instead, the Ministry of Transportation will protect the corridor from development, and embark on a new “Northwest GTA Corridor Identification Study.” The protected corridor is a third of the size, suggesting they’ve selected an alignment, and is being prioritized for infrastructure such as utilities or public transit. 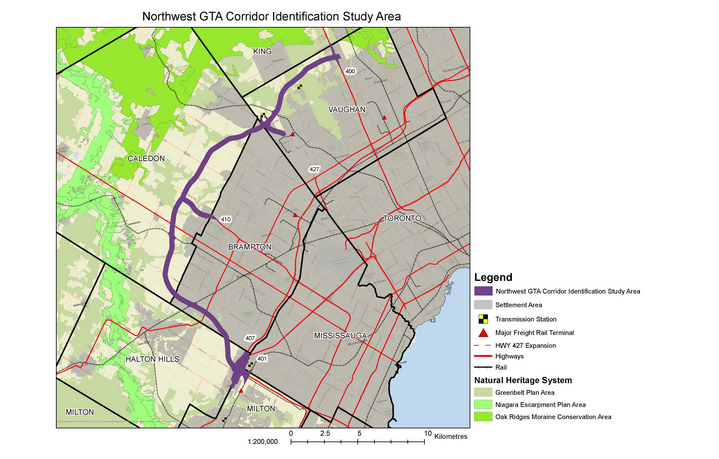 Proponents of the project argued that the new freeway would reduce congestion and help increase Brampton’s economic growth, as well as growth in the rest of the GTA. However, the project had fierce opposition from environmental groups such as the Friends of the Greenbelt Foundation, who noted the freeway would weave through protected lands and increase development and sprawl pressures on nearby agricultural plots.

Brampton in particular has waited for a decision on this project. Many of the road projects in the west end, as well as secondary plan areas, such as Heritage Heights, have been delayed due to the uncertainty of how much land would be needed, or potential interchanges.

The first concern was that half of the proposed time savings would be easily fulfilled by highway expansion and extensions already underway, such as the 410 widening or 427 extension. The panel also found that many assumptions made in the EA were unsupported and vague. In fact, while the EA said building a new corridor was reasonable, a re-examination by the panel said that it shouldn’t have been the only option brought forward.

The panel has three suggestions which should be considered before building a new highway, including more compact growth, dedicated truck lanes and lower tolls for trucks on Highway 407, and congestion pricing on various GTA roadways. A serious consideration of self-driving vehicles and the impact they would have on travel times and road capacity is also recommended. It also suggests redoing the study under a regional transportation plan for the entire Greater Golden Horseshoe Area.

This decision was informed by the GTA West Advisory Panel, and the public consultation over the past few years. If you want all the details, the full panel report can be read online.