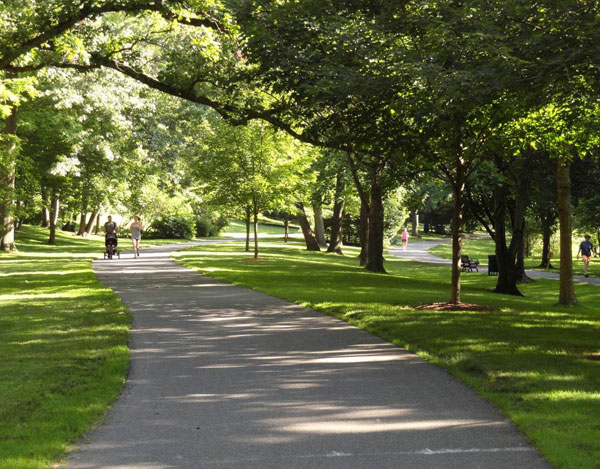 Peel Police have issued a public advisory warning after a violent robbery in a catwalk in the Sandalwood Parkway and Bramalea Road area.

The attack happened shortly after 4:30 p.m. on July 20 near the intersection of Fernforest and Blackforest. A woman in her 40s was walking through the catwalk when she was approached by a man who robbed and assaulted her.

No weapons were used in the assault but the woman was held down by the culprit who took cash from her purse, ripped a chain from her neck, and repeatedly assaulted her. The victim was treated on scene and is currently recovering from the traumatic experience.

Police are looking for one person described as a black male in his teens, with a thin build and clean shaven with a short afro. The suspect was wearing jeans and a black t-shirt during the robbery.

Anyone with information can report it to Peel Police by calling 905-453-2121 or by submitting a tip online.