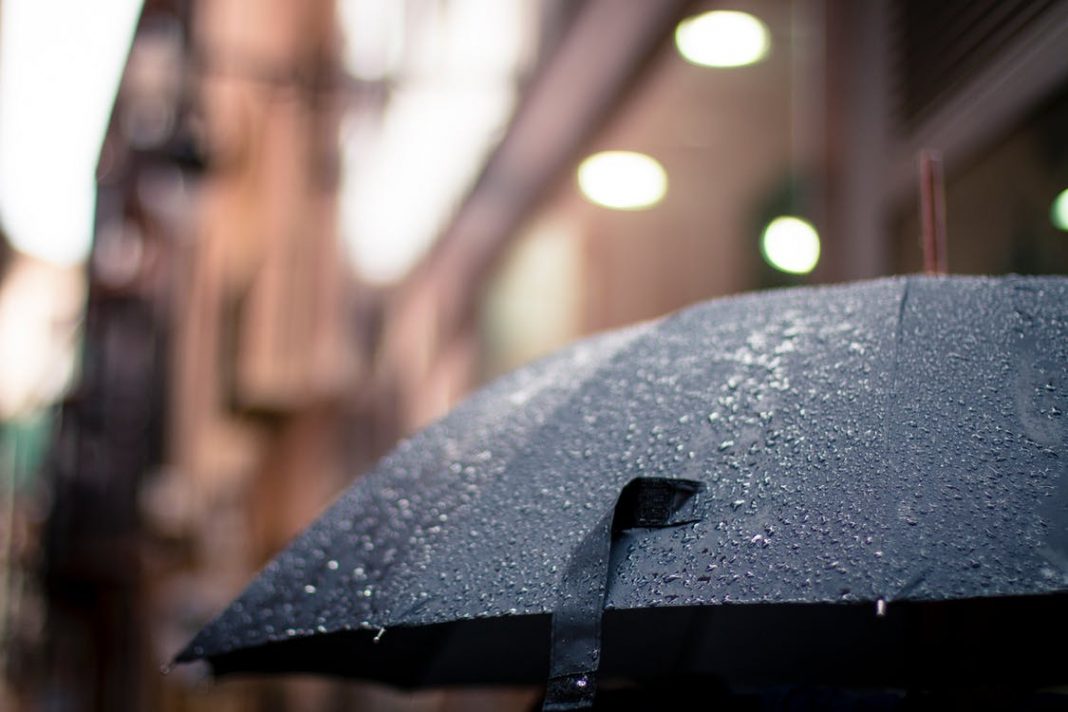 So far, most of Southern Ontario has gone through a rainy spring season. With summer fast approaching, it appears the province will be stuck with more cloudy and rainy weather for a while, according to Canada’s top meteorologists.

However, there is a silver lining to this news as The Weather Network released its summer 2019 forecast which shows the province will be seeing cooler temperatures than last year along with more precipitation. As always with a weather forecast, things may change with the competing storm systems surrounding Ontario and Quebec.

“A humid and changeable summer is expected across most of this region with less extreme heat compared to last year,” says meteorologist Dan Gillham. “This region will continue to struggle to see consistent warmth during June and the potential for typical mid-summer heat looks to be higher during mid and late summer.”

Dave Phillips, a senior climatologist at Environment Canada, says that a volatile summer is coming with rain continuing to pour across Ontario and Quebec throughout summer. He also says that recent storms and tornadoes in the U.S. will also have an effect on the weather and that we should expect a cooler summer this year compared to last year here in Ontario.

The Weather Network’s summer 2019 Forecast can be seen here.