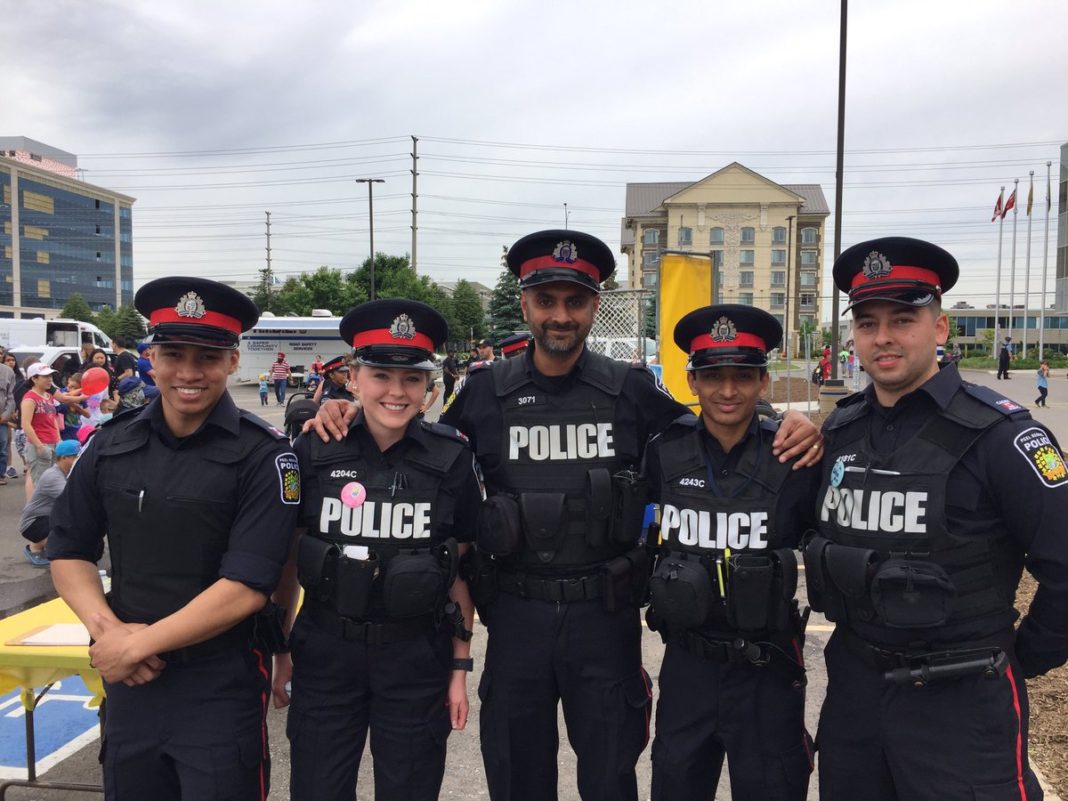 January 4, 2023 – Brampton Mayor Patrick Brown has announced that an all-time record 70 new police officers will be added to the Peel Regional Police force in an effort to combat rising car thefts and break-ins, which have become significant public safety concerns in Brampton and Mississauga.

In his New Year’s address, Brown stated that the “most muscular” police budget yet will help address his top priority of improving public safety. “The area I think needs most attention and that I have my determined focus on is public safety,” Brown said in his address. “I hear people say to me that we’ve got great parks, great recreation, a great quality of life, but there’s nervousness about public safety.”

To address this concern, Brown has promised to work closely with Peel’s Chief of Police to ensure that the community feels safe and protected. This includes adding 70 new police officers to the Peel Regional Police force, the most ever added in a single year.

According to Brown, this will give the police the capacity to respond to the increase in car thefts and break-ins. In addition to the new officers, the police budget will also include the hiring of 50 civilian staff to help improve services such as the 911 emergency system. “I’ve heard horror stories about people waiting on hold (for) 911,” Brown said. “We’re going to have 50 civilian staff added to Peel police to help with services like 911 so that we don’t hear stories of people on hold at 911.”

Brown is serving his second term as Mayor one of Canada’s largest cities and also serves on the Peel Police Services Board. During the recent municipal campaign, Brown committed to hiring 250 officers over four years and 30 new 911 operators.

In addition to improving public safety, Brown also highlighted a number of other initiatives for the city in the coming year. One such initiative is the introduction of an electric public transit system, which will make Brampton the first big city in the country to have an entirely electric transit fleet.

The City of Brampton is also working with the Ontario government to have the first new medical school in the Greater Toronto Area in 100 years built in Brampton. The first class is set to start in 2025, with the location of the medical school set to be announced in early 2023.

Construction on a long-awaited second hospital in Brampton is also set to begin in the coming months.