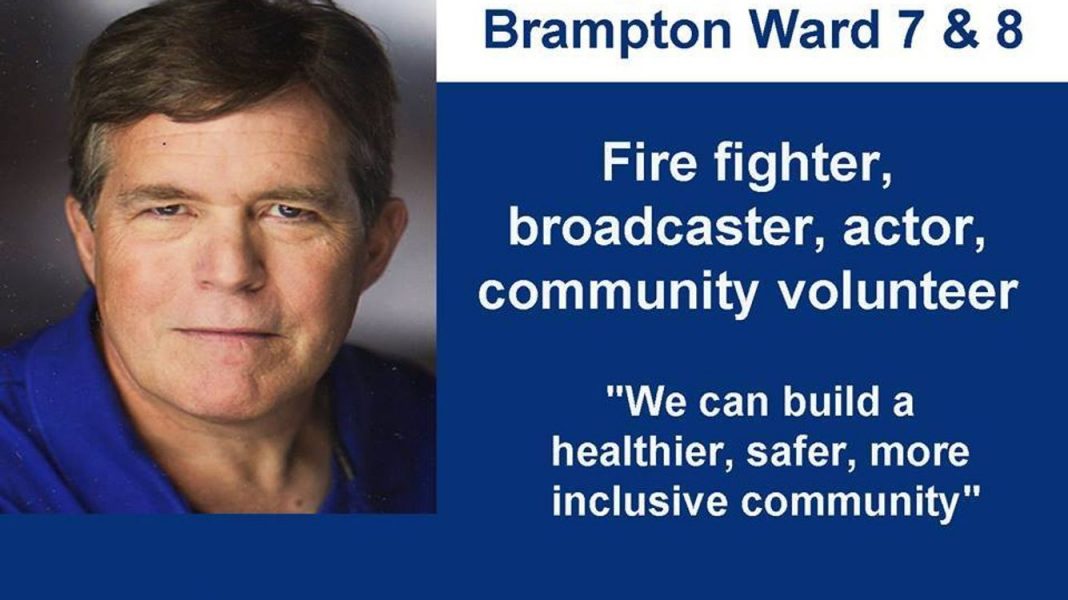 Candidate did not answer this question.

1. Youth engagement – I have an action plan that will be announced in the coming days. It will propose a framework for youth engagement and how to get where we need to be – in a cost effective way.

2. A strategic approach to transit and transportation for the whole of Brampton and Peel. And to get this DONE.

The unanimous support for the 2040 Vision.

The LRT. Though the killing of grass roots organizations in safety and arts was a close second.

There are thousands of ideas. Then there are cities that just “work.” Mostly because people have come together at just the right time to say, “this is crazy, what we’ve been doing. Let’s build something that works. That actually WORKS!” ….I think we’re at a point where people in Brampton are saying that.

We need to stop looking at this in a piecemeal way. We need to zoom out and get strategic about what we’re doing – with the 2040 Vision in mind. We have a destination point – that’s 2040. So let’s start literally laying track to what we project we’ll need. It goes without saying that all modes of transport need to be incorporated – including Active Transportation.

We need to start taking steps to implementing this. This next council should pounce on that and determine what we need to do to move it along. We need to keep the momentum going on this – or this will be another fancy report that gathers dust and makes people think back to that time when we had a wonderful vision – but failed to act. Let’s act! Let’s make this reality! This is exciting! We get to build a city together!

I have an agenda of issues and programs that I want to see addressed – and these things will cost money. At the same time – I know that we residential tax payers have been over-burdened with tax increases. I also know that Peel represents 10% of the population of Ontario. Thus – 10 per cent or more of the mountain of cash they sit on down at Queen’s Park – belongs to Peel. Maybe we have to use some compelling methods to get some of that money that belongs to US.

We don’t have a youth violence problem. We have a lack of youth engagement problem. Idle hands are the Devil’s tools. Especially with young men. Want trouble? We know the recipe for that is: young men with nothing to do, mix in a lack of hope – and presto, an angry young face on the evening news lashing out.

Clearly we’re in the acute phase of this issue – and that has to be addressed by the police. The recent grabs of firearms and those who possess them by Peel Police has been just the kind of thing that’s needed – RIGHT NOW.

But there’s a chronic phase to this – and this is where our youth have to be reengaged – so hopefully they never become that angry young man with a gun.
We can’t save all of them, sadly. But our kids are our most precious possession. Most people would die several times over for their kids. Let’s see what we can do about keeping them out of trouble in the first place – as we go forward to looking for cures for the youth violence issue.

I think I bring a common sense approach that seems to be lacking.

I don’t think the City Council Chamber is the place for me to exercise my ego while I’m on the public dime. If I want to put on a show – I’ll book the Rose and sell tickets!
I think all of the things I have done career-wise will inform my work as a Regional Councillor. Having been a firefighter and a firefighter union rep put me in the middle of how a municipality works. But it also put me in the middle of one of the great kilns of decisions making – the management of emergency scenes. Boy, you’d better get the decision right there – or somebody is going to die!

I was also on-the-air at CHUM Radio. There I communicating with people by the thousands – as if I was only speaking with each one. We’ll have some big ideas to get across as we go forward with the 2040 Vision. We will have a lot to express to the people in the Highest Seat in the Land – Those who sit as citizens. 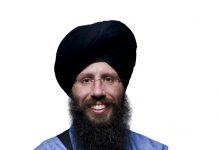 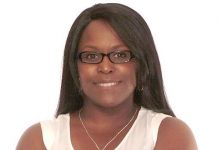 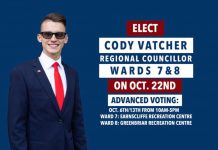