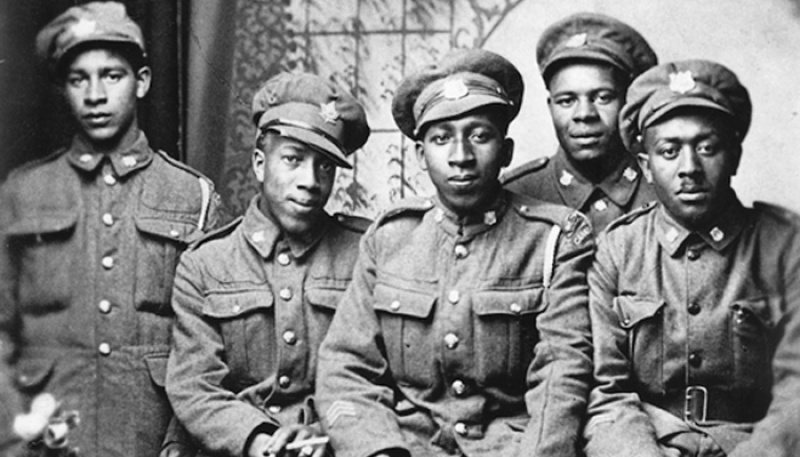 Peel Art Gallery, Museum and Archives (PAMA) facilities remain closed due to COVID-19. However, PAMA has partnered with Museums of Mississauga on a new online project. The Our Boys virtual exhibition, which documents Peel soldiers who served in the First World War, launches Tuesday, November 10, one day before Remembrance Day. Alongside this new virtual exhibition, PAMA will offer a series of virtual programs and activities to help you remember and reflect on the sacrifices of our Canadian heroes.

To commemorate 100 years since the beginning of World War I, Heritage Mississauga documented soldiers from Mississauga who served and were killed in the war. These soldiers are remembered on Heritage Mississauga’s Virtual War Memorial and presented in this exhibition, which is on display throughout the Region of Peel.

PAMA partnered with Museums of Mississauga, the Museum and Archives Polish Armed Forces in Memory of Boleslaw Orlinski, and Heritage Mississauga to honour local soldiers who served in the First World War.

Created in partnership with the Museums of Mississauga to complement their current exhibits: Our Boys: Mississauga’s Fallen Soldiers 1914-1918 and War Flowers: A Touring Art Exhibition

Tour the Our Boys exhibition when it goes live on Nov. 10 at peelregion.ca/pama

PAMA virtually welcomes award-winning actor, producer, and director, Anthony Sherwood, who pays to tribute African-Canadian history with his award-winning docudrama, Honour Before Glory. His accomplishments in documentary filmmaking, passion for social justice and human rights issues have won him numerous national and international awards. Join us for a virtual talk with Anthony about how his unique family history and personal relationship to this special project brought history to life with the film. He will discuss the trials and tribulations in making the film and how the documentary has impacted communities across Canada and abroad. The talk will be hosted on Microsoft Teams. A link to attend will be sent the week of the workshop. Register for free online

Remembrance Day offers an opportunity to reflect on the sacrifices of those who served for our freedom. Join PAMA Senior Archivist Kyle Neill as he explores some of these stories through records held by the Peel Archives, including some recent donations that have yet to be made available to researchers. Some of the treasures that will be discussed include a First World War soldier’s notebook, service cards documenting Peel residents who fought in the Second World War, and behind-the-scenes photographs taken in the 1950s at the AVRO complex in Malton. This program will be hosted through Microsoft Teams. A link to attend will be sent the week of the workshop. Register for free online

A poppy is an often-recognized symbol of the day of remembrance. Create a poppy pinwheel and place it outside to show your support from home.