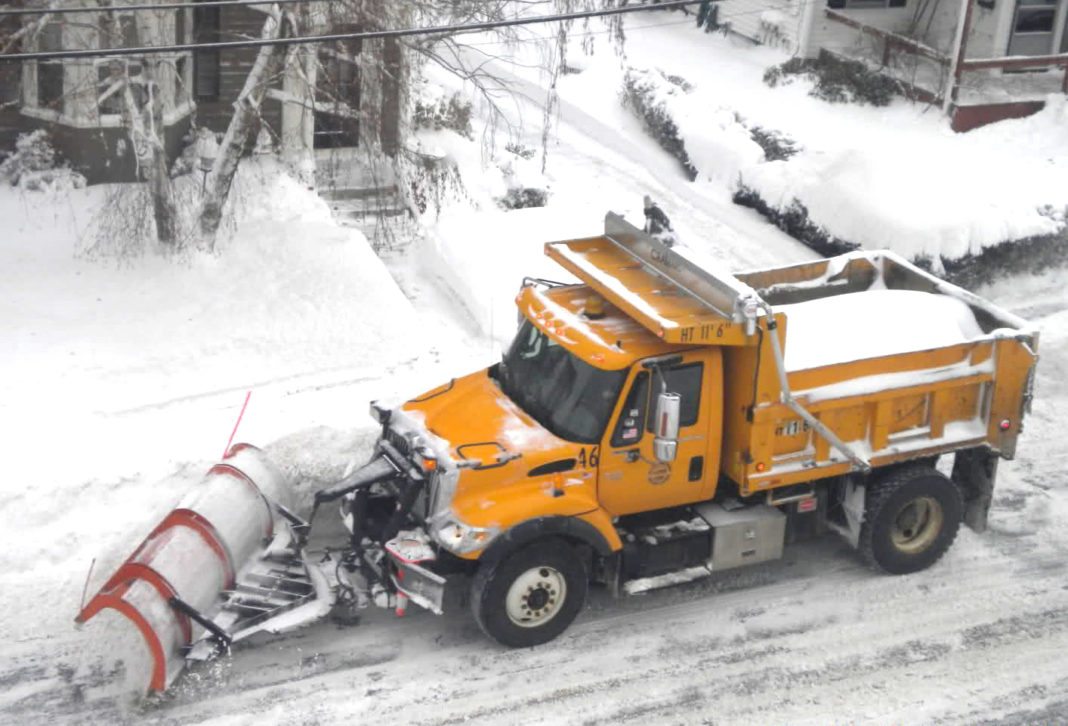 An unprecedented ice storm hit Brampton this past weekend and it’s still wreaking havoc on local neighbourhoods. Residents report they still haven’t had snow and slush cleared from their streets and sidewalks.

Initially, the City of Brampton planned to let snow melt as temperatures warm up, but released a statement Tuesday stating residential and secondary roads would be salted, but not plowed.

They also noted that they would be sending out sidewalk tractors to strategic locations, but it wasn’t clear whether that would include residential roads.

Residents spent much of Monday and Tuesday expressing their severe displeasure with the state of things on social media. Some people were stuck in their residential streets and having issues walking on sidewalks. The city’s 311 resource line fielded thousands of calls.

The city says there are a few reasons why residential roads weren’t plowed. According to the statement sent Tuesday, due to the rainfall warning issued by Environment Canada and subsequent flood watches by the TRCA, they determined that plowing residential streets could block catch basins with ice and snow and increase the risk of flooding.

“Given the prolonged nature of this storm – and keeping in mind that a plowing operation takes about three times longer than a salt-only operation – crews had to work strategically. On the weekend, that meant a focus on plowing and salting main roads. On Monday, as temperatures began to rise, it meant continuing to clear main roads while also starting to focus on flood prevention,” said the statement.

The city also cited the lack of contractors and equipment as a reason for residential streets not being plowed.

An email sent to City Councillors Monday from Joe Pitushka, the city staff in charge of roads states that

“As you are aware, approximately 85% of our winter operations are carried out by contract. The contract basically starts in November and is finished at the end of March. We pay a standby rate for every piece of equipment employed whether it is working or not during that period. At the end of March, the contractors, for the most part, re-deploy their equipment for the construction season.”

Pitushka adds that they retained less than half of the contractors that usually deal with snow removal and under Ministry of Labour guidelines, many of them had already worked the maximum amount of hours, so the focus was primarily on keeping primary roads cleared.

As of now, some residential streets have been salted but not plowed. The City is providing updates on Facebook and Twitter, as well as at  www.brampton.ca/snow. Due to the higher than normal call volumes to 311, if you call you’ll likely be on hold a while.

Has your street been salted yet? Let us know in the comments below.