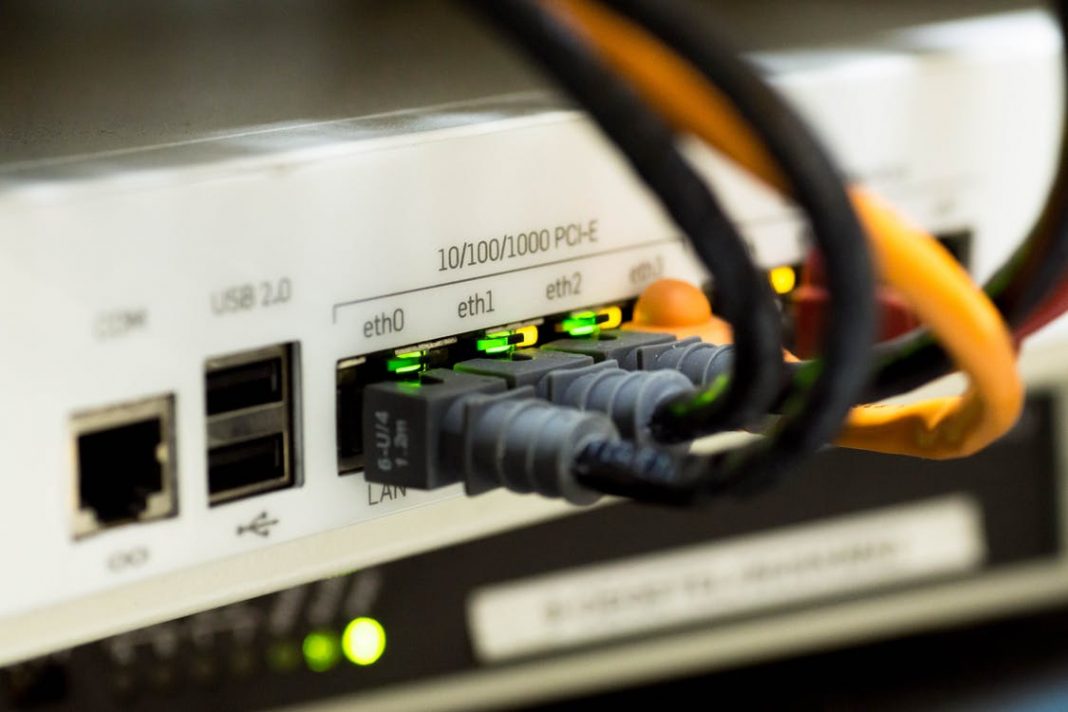 Rogers raised home internet prices this month and Bell is following suit, despite the fact that Canada has some of the highest internet and wireless costs in the world.

Rogers is raising the price of its home internet packages with download speeds of more than 20/Mbps by $8 a month.

Bell is slated to raise the price of its broadband internet prices this April by $5 per month. Overage charges will be $3 to $4 extra per gigabyte.

Both Bell and Rogers claim the price hikes are to fund service improvements as internet usage continues to increase.

Both companies are looking to up their revenues even more, but also want to improve speeds and functions.

Canadians are using the internet more than ever. Home internet data usage was up more than 23 per cent in 2016 from the previous year.

While experts acknowledge that the necessary infrastructure will need to be built to keep up with demand, and that it costs money to do so, they have yet to figure out why prices are increasing so much, so quickly.