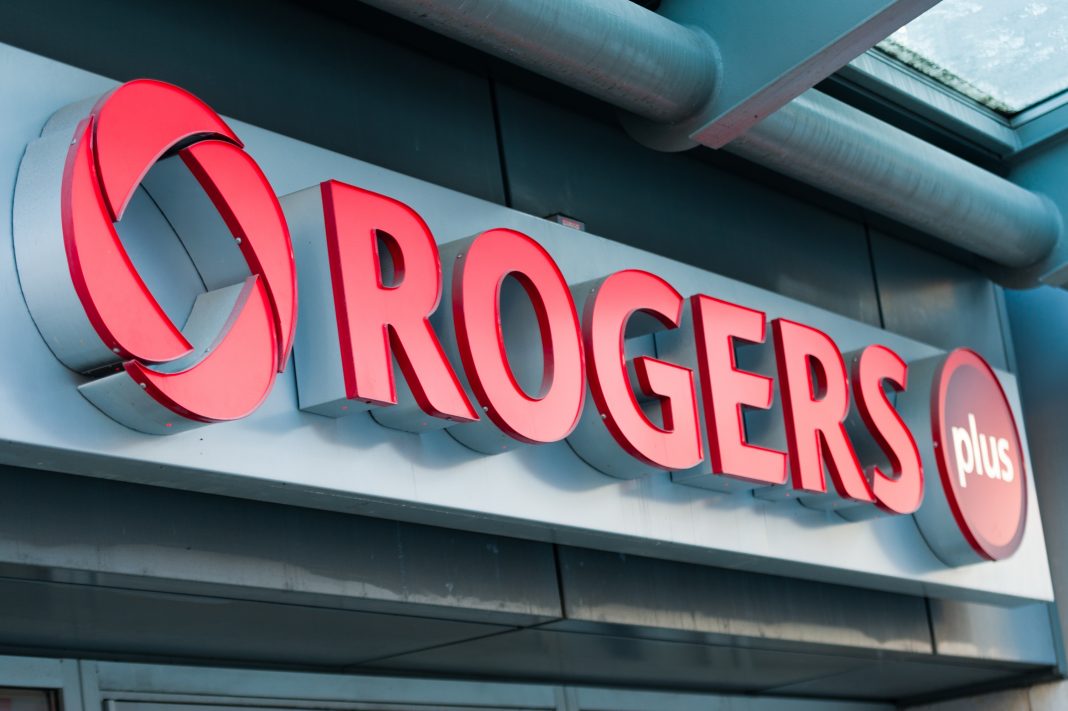 A little over a year ago throngs of people were standing in hours-long lineups and calling major wireless carriers to try and get in on a special 10 gig promo plan for $60 per month.

It was a huge hit at the time and it all started when Freedom Mobile kicked off the promo. Customers started jumping ship and to compete major carriers Bell, Rogers and Telus decided to offer the promo too.

Chaos ensued as anyone and everyone tried to take advantage of the plan. Some people even bought themselves out of their existing contracts to get the deal.

But now, just over a year later, all of the three major carriers are hiking the price.

It started when Rogers and Fido (also owned by Rogers) upped the price to $65 back in December. Not long after Bell and Virgin also upped their prices too.

Telus took it one step further, upping its price to $70 per month. Their discount carrier Koodoo hasn’t changed its prices, though.

The three companies are sticking with their decision despite customer pushback, stating “ongoing network and service investments” as the reason for the increase.

Customers are feeling powerless. The CRTC takes complaints on wireless carriers, but no one has found that avenue helpful.

Currently, the CRTC is conducting a review of the wireless carriers in Canada and is seeking public input. Customers have the option to share their views as part of the review, which will decide “whether further action is required to improve choice and affordability for Canadians,” according to the organization. You can share your opinion here.