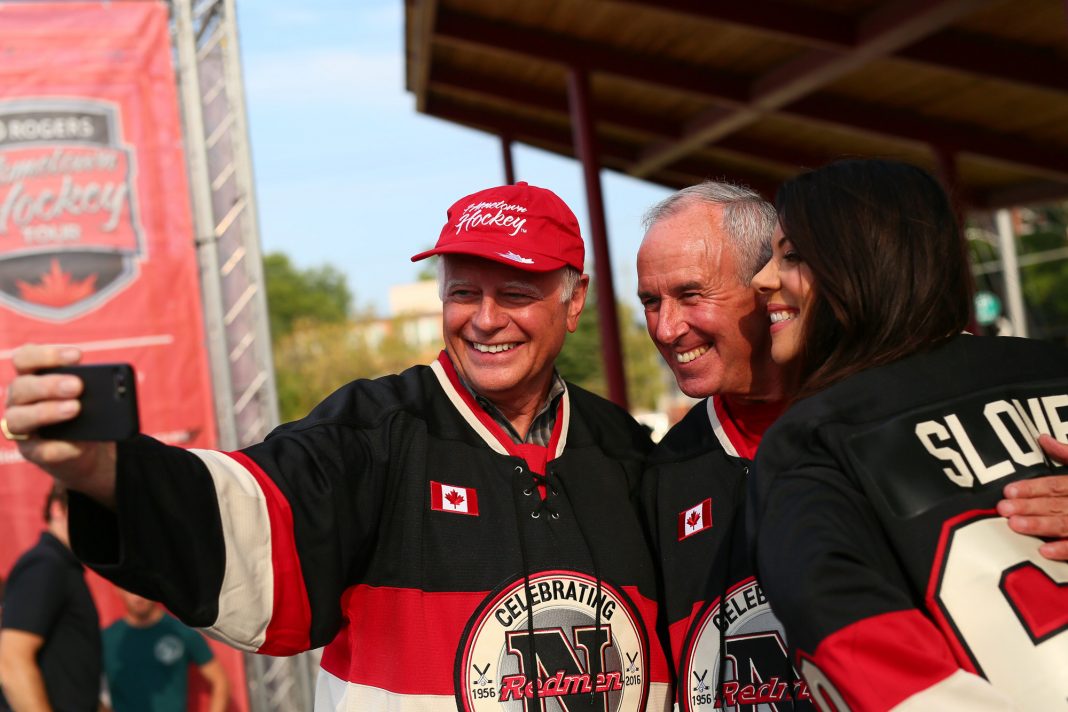 March Break will kick off this year with a massive celebration of hockey. The Rogers Hometown Hockey Tour comes to downtown Brampton March 10 and 11.

The weekend will be jam-packed with lots to do and quite a few notable faces including broadcast hosts Ron MacLean and Tara Slone, as well as NHL alumni Darryl Sittler, Rick Vaive and Wendel Clark, who will be signing autographs.

Garden Square will be a buzz of activity all weekend (and even on Wednesday, when the Stanley Cup will be in Garden Square). The free festival will include live entertainment, games, prize giveaways and a bunch of other awesome stuff for the whole fam. Here’s the full schedule:

The whole weekend of celebrations will culminate in an outdoor hockey viewing party. Sportsnet hosts MacLean and Slone will host a live pre-game show from the Sportsnet mobile studio that will broadcast at 6:30 p.m. ET on Sportsnet and Sportsnet NOW. Following that, the crowd will be able to watch the New York Islanders and the Calgary Flames face off from Garden Square.

Including Brampton, Rogers Hometown Hockey will visit 24 communities across Canada this year bringing a weekend of free and fun hockey themed festivities. Find out more about the event at  www.hometownhockey.com. 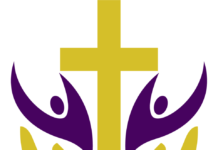