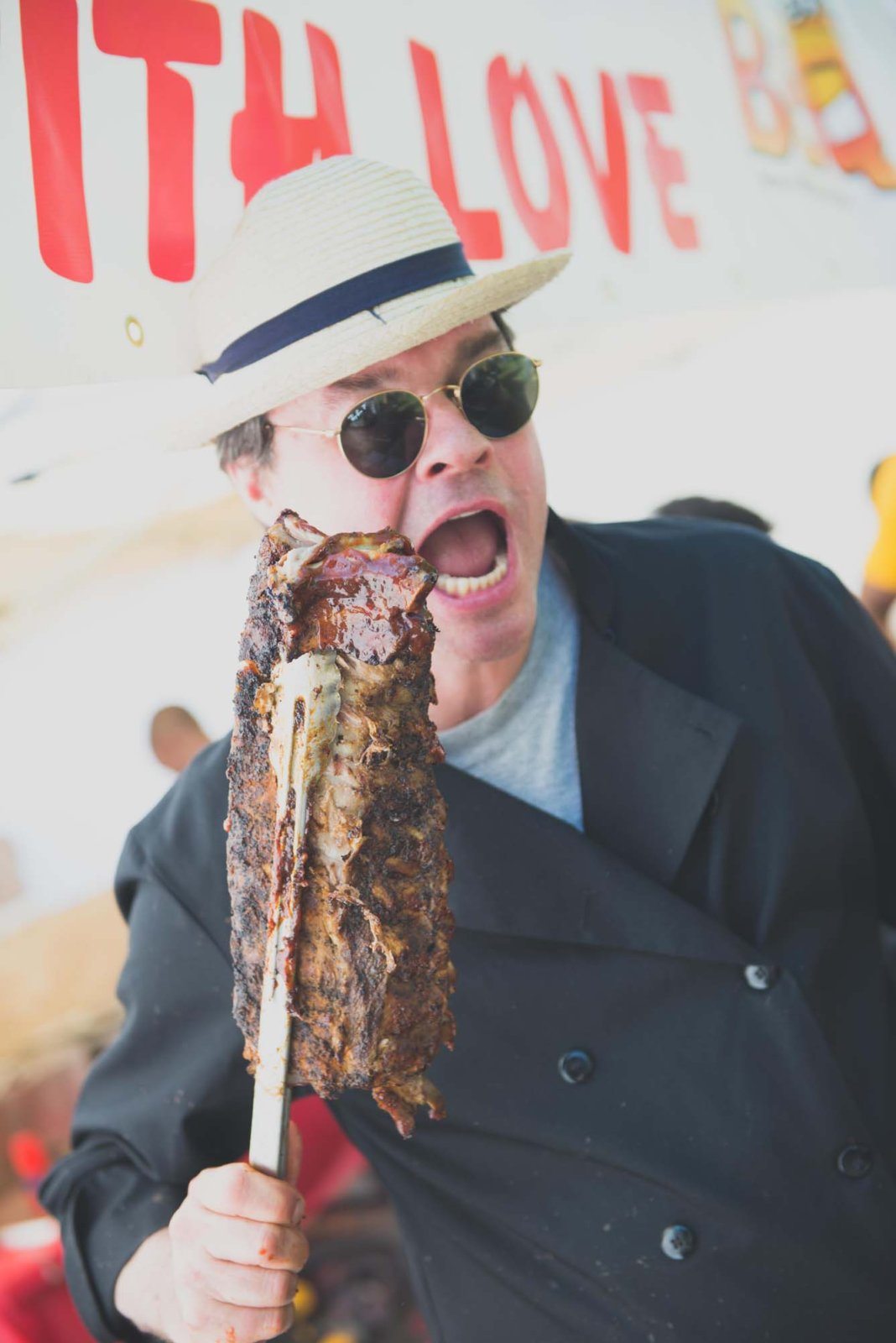 There’s only one time a year rib-loving Bramptonians get the opportunity to feast on an abundance of deliciously seasoned, saucy, BBQ-y (let’s pretend that’s a word for the sake of this article) ribs without having to leave the city. With so many rib vendors mere steps apart from each other, it’s difficult to rein in that rib craving. So we decided not to!

We attended Rotary Rib ‘n Roll this year intent on consuming as many racks of ribs as we could get our hands on. We considered it a matter of civic duty to find the best ribs and impart this essential piece of knowledge to all rib lovers across the city. So where does one acquire a fine rack after the Rotary Rib ‘n Roll is long past, and that insatiable craving strikes? We’re about to tell you!

After a day of feasting on ribs, and many a food coma, we narrowed it down to three local contenders that are sure to please. 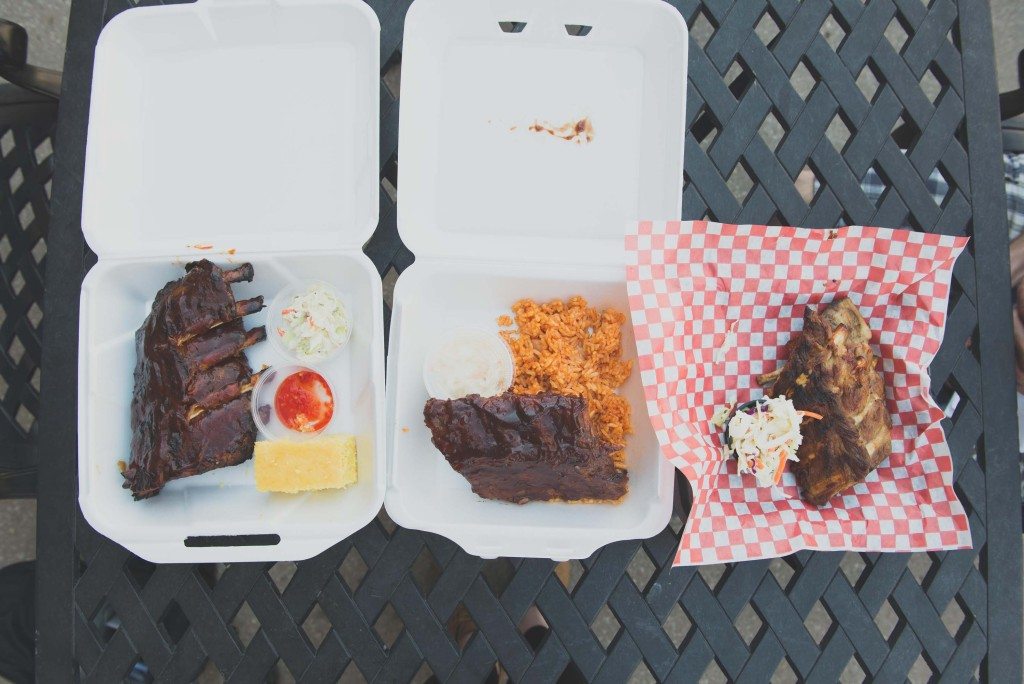 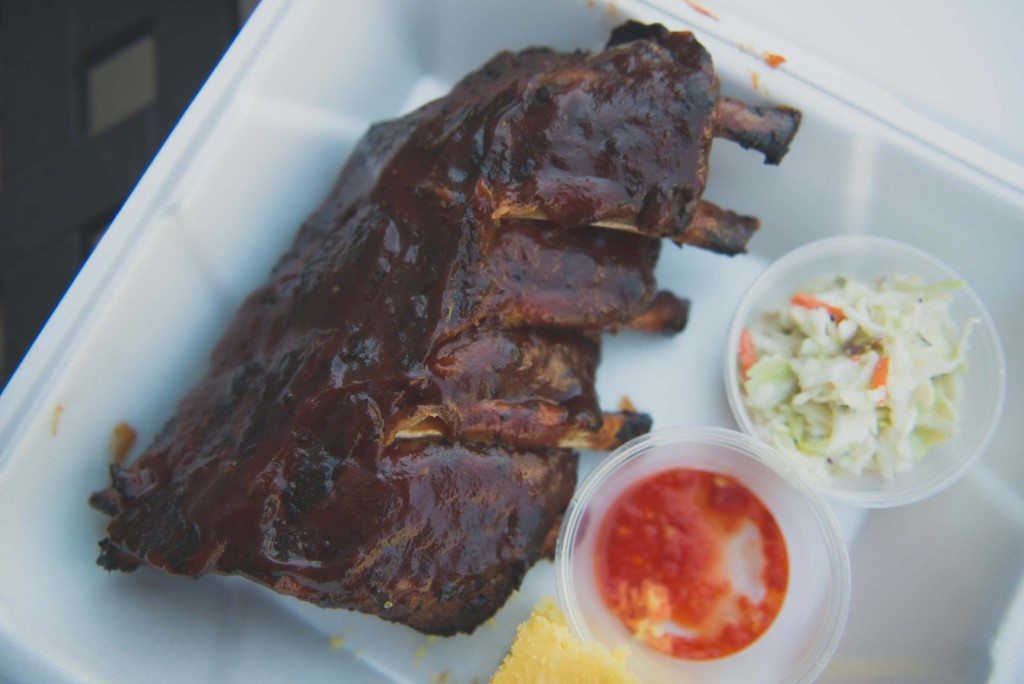 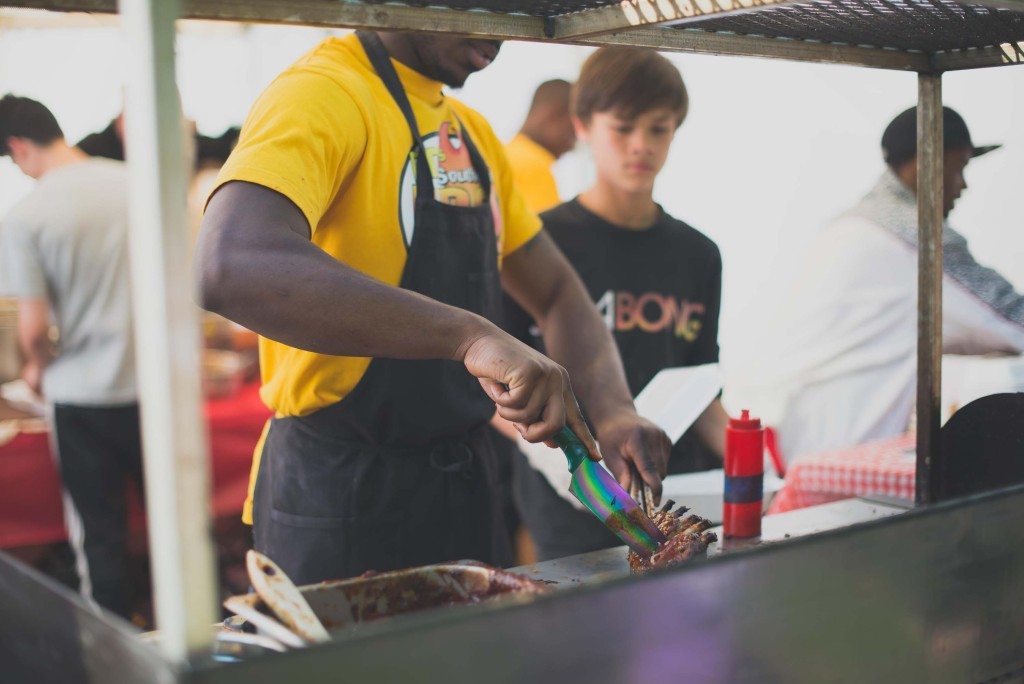 RD’s ribs was smothered and nicely seared in their special homemade BBQ sauce. The ribs were definitely on the saucy side, if you dig sauce, you’ll love these. They were perfectly tender with a bit of a crisp. The BBQ sauce was an ode to the traditiona tangy southern-style classic, and we already know that RD’s can throw down when it comes to southern food. These ribs didn’t dissapoint. They even came with a delicious side of sweet corn bread. The type of corn bread southern dreams are made of. 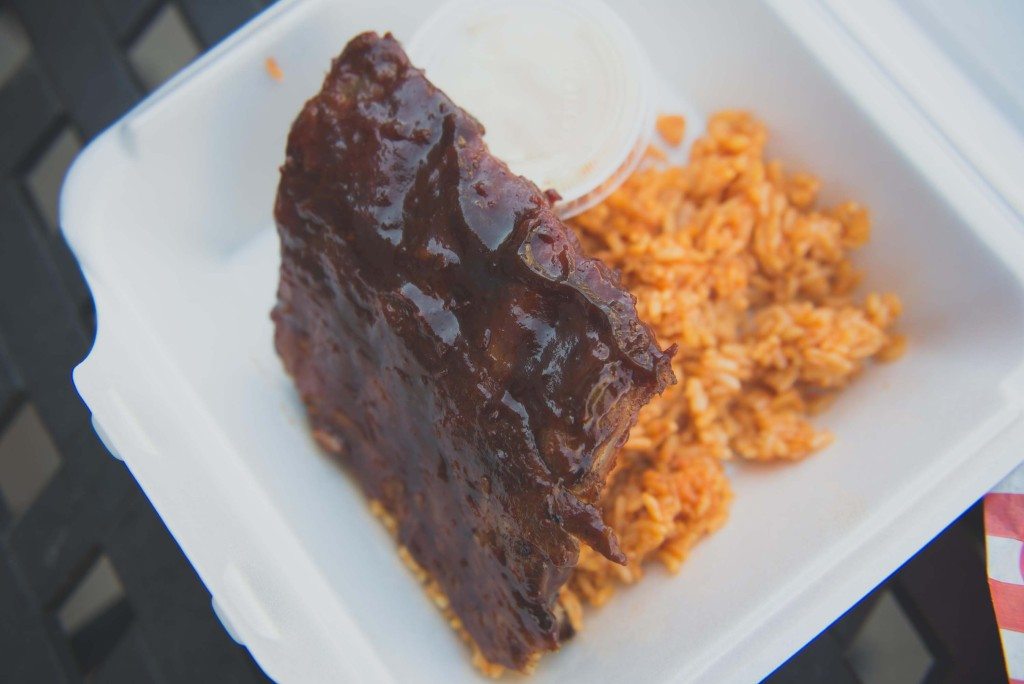 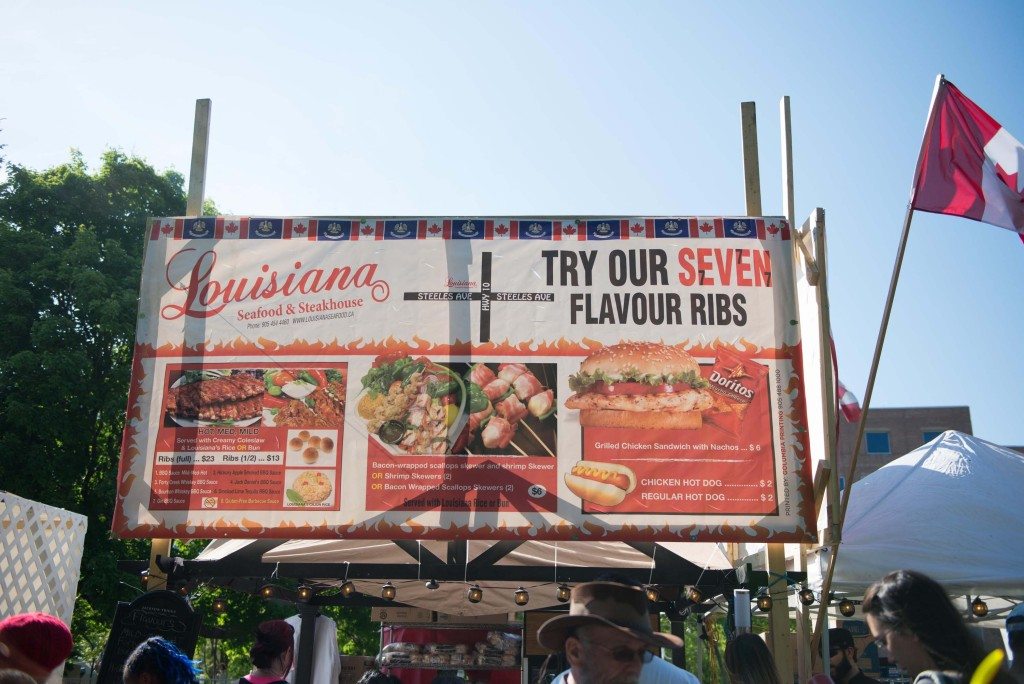 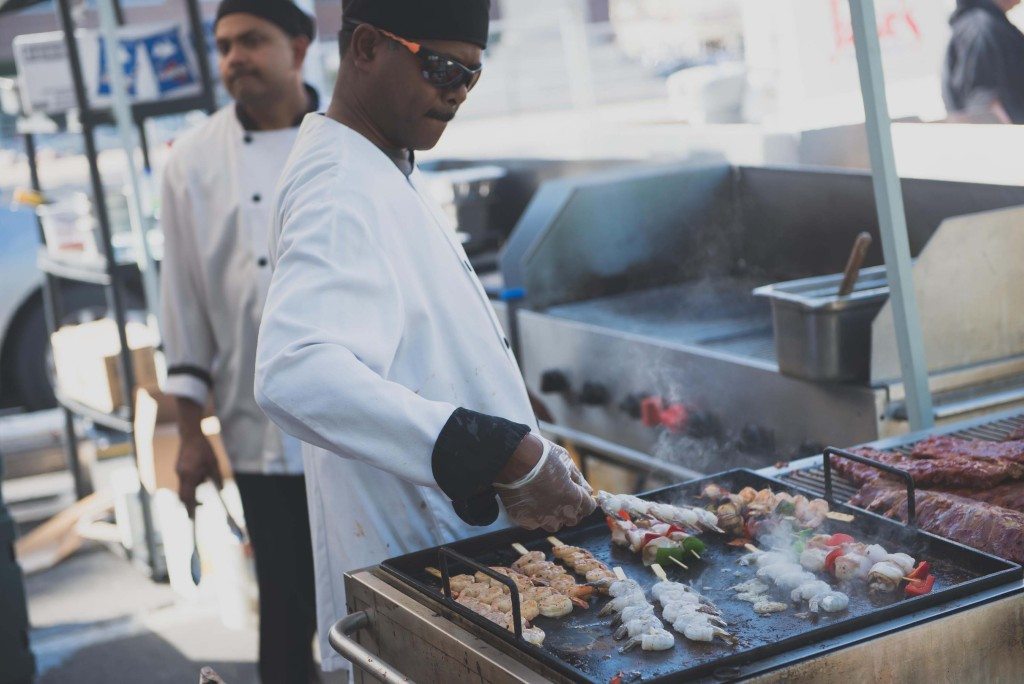 We feasted on the hickory apple smoked BBQ ribs. Delicious doesn’t begin to describe these babies. They were perfectly tender, fall-off-the-bone, and the sauce was tangy, sweet and all sorts of tasty. The amount of sauce was perfect. The cole slaw that came along with the meal was a creamy lime slaw that had just the right amount of tang and nicely complimented the ribs. 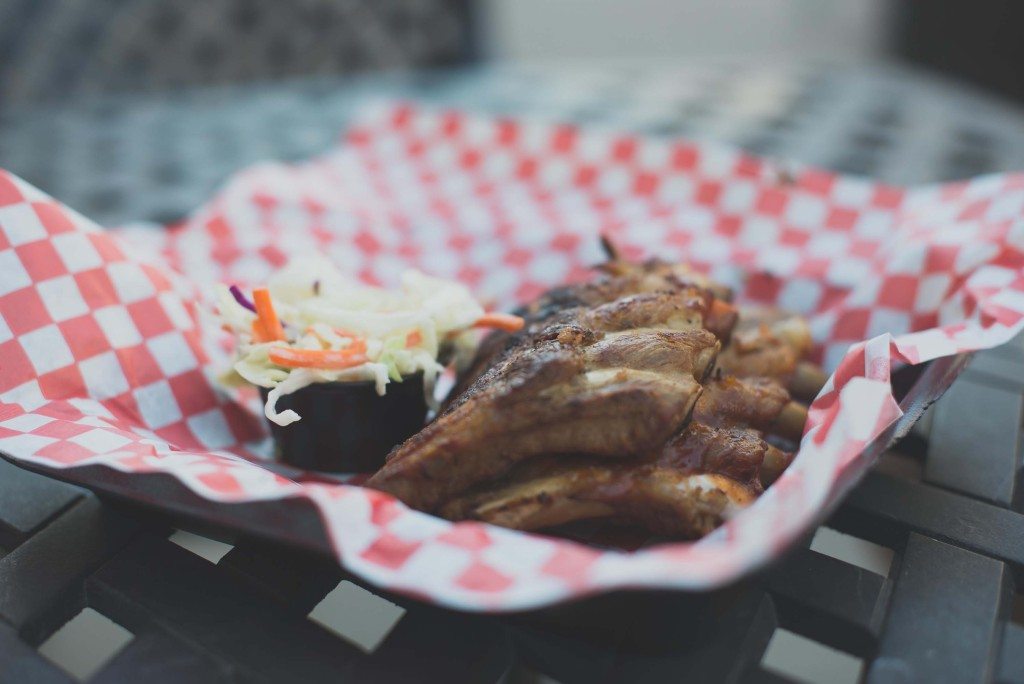 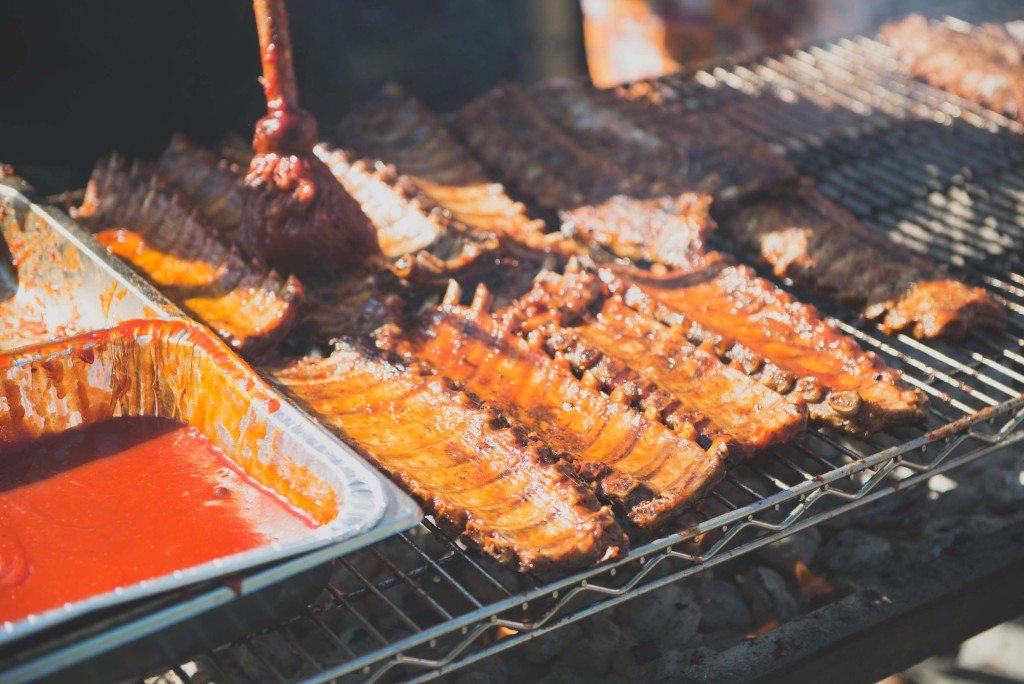 Jake’s famous  Rattlesnake Ribs were perfectly seasoned and tender. They were delicious, but didn’t have much sauce. if you love your ribs bare, with no frills, or aren’t a fan of ribs of the sticky-fingered variety, these famous ribs are definitely for you. The ribs came alongside a traditional coleslaw which was the only disappointment of the meal, it was not anything outside of the ordinary store bought kind.

So who had the best ribs you ask? In our humble opinion, the absolute star of the show was Louisiana’s Hickory Apple Smoked BBQ ribs. All of the components, the sauce, the cook of the ribs, the sear, came together to create an all around delicious rack of ribs.

The best coleslaw goes to RD’s Southern BBQ for their deliciously sweet and tangy take on this classic.

If you’ve gotten to this point you’re probably seriously craving some deliciously saucy ribs. Not to worry, all of the ribs we taste tested are from local restaurants, so you can hop in the car right now and grab some!

Here’s where you can find them: