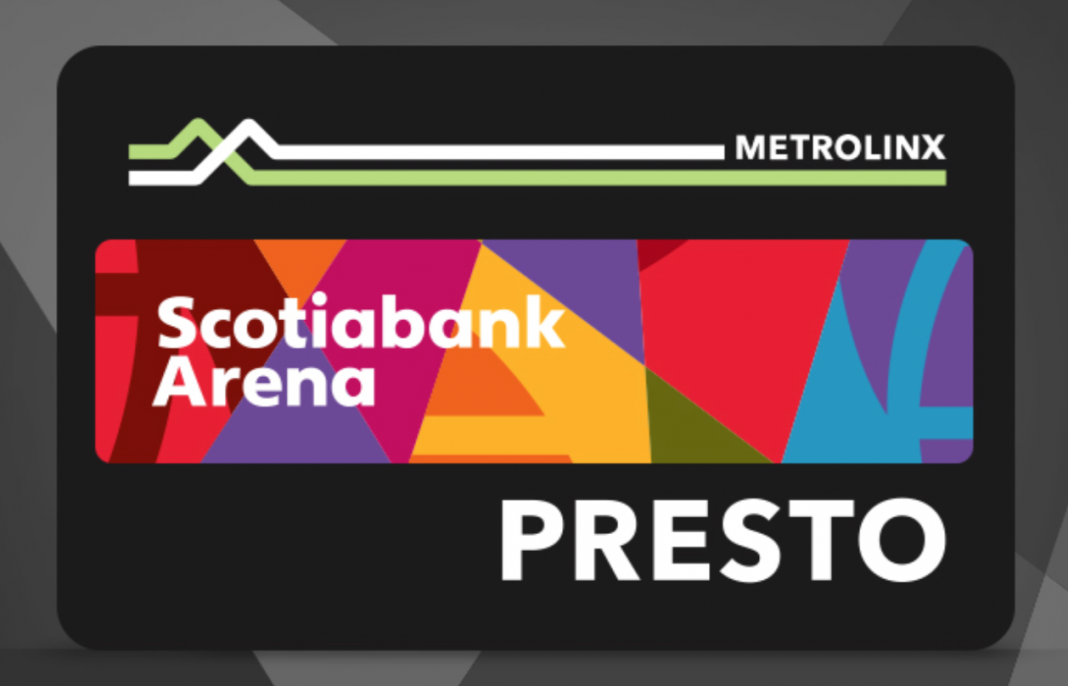 As of July 1 Scotiabank officially took over naming rights of what was formerly the Air Canada Centre and is now the Scotiabank Arena.

The arena is home to the Leafs and Raptors, and to kick off their respective seasons Scotiabank is giving away free pre-loaded PRESTO cards (usually $6) at select TTC and GO stations in the Toronto and the surrounding area.

TTC stations Spadina, College, Kipling, Finch, Eglinton, Don Mills and Kennedy will have 1,000 cards to give away and Oakville, Mimico, Pickering and Scarborough GO stations will have 750 cards each.