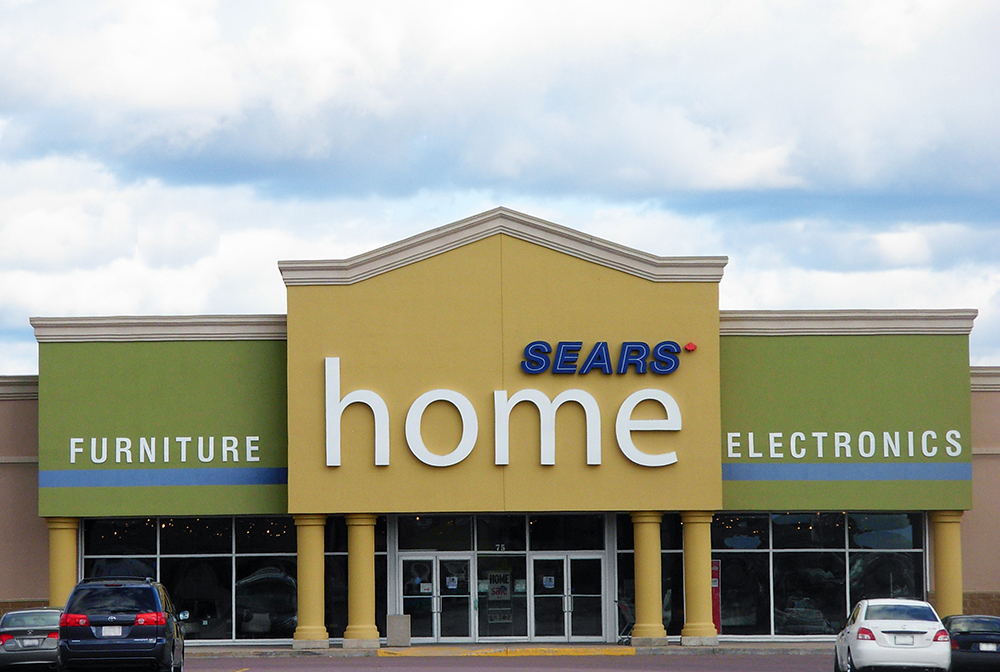 Sears recently announced it would be shutting its doors, and liquidation sales across the retailer’s Brampton stores started promptly thereafter.

Total chaos ensued and Sears stores everywhere have been in disarray.

But while shoppers were promised huge discounts, some report they’ve noticed a markup in prices, which makes the liquidation sale not a real sale after all.

Stay away from Sears liquidation sale, their pricing is all (enormously) jackup.#fakesale

@rebecca__joseph saw the same gouging @Sears – this was ‘liquidation’ price, right next door #BadBoy had the same model for $899! pic.twitter.com/jG12qgOJGN

Sears Canada has said that customers are likely finding items with old tickets on them that had been previously marked up. The retailer says these tickets should have been removed by store staff.

They have however promised that should a customer find themselves in this situation, the discount will be given off of the lowest ticketed price.

Experts say that liquidation sales are the wrong place to go looking for deals. The purpose of a liquidation sale is to get as much money as possible for the company’s creditors, not to offer stellar deals.

What do you think of Sears’ liquidation sales? A total steal or a complete bust? Let us know in the comments below. 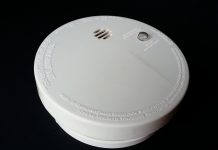 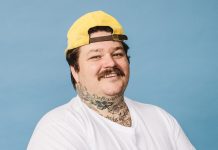 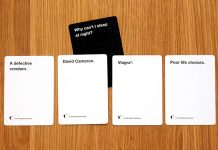 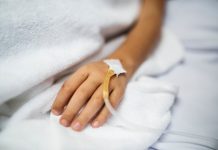 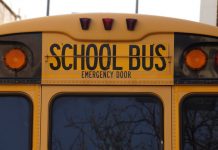 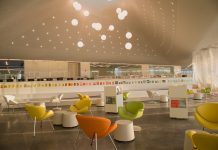