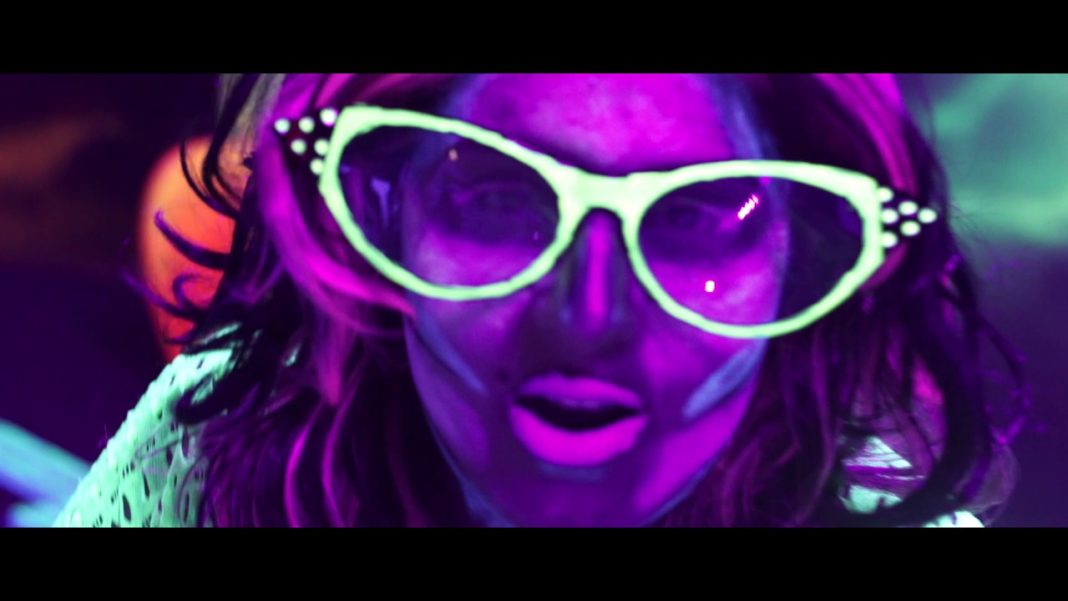 “I don’t do drugs, I am drugs”, is how Serena describes herself.

Growing up in Brampton, Ontario, Serena was exposed to many perspectives. In her own household, she has both Kenyan and Punjabi influences. The first in her family born in Canada, Serena channeled her eclectic influences into the arts, especially music. Today, Serena delivers her unique brand of pop with a message of self-love and positivity.

Her video for ‘Gangsta in Space’ is an example of her unique pop style. Looking at the music video itself, it conveys an extraterrestrial setting with its neon green and glow-in-the-dark paint. Take a look for yourself.

The props and the painted masks were all hand-made. The original location of the video was supposed to be in a corn field to evoke a Signs-esque feel (the famous M. Night Shyamalan film), but due to last-minute changes, the team relocated to Glow Zone 360°, the glow in the dark laser tag facility on McLaughlin and Williams Parkway.

Serena’s intent was to create an escapist experience with the song. She loved the gangster vibe in rap music, but also admits that she’s a nerd. By changing the scenery to outer space, she believed that she could be a new kind of gangster and thrive in the atmosphere studied by scientists and inhabited by astronauts and aliens. So being a ‘Gangsta in Space’ is an escape to a life where you can have opposing qualities – like being a nerd and a gangster at the same time.

Serena wrote the song inspired by the old-school flows of Fresh Prince and Jazzy Jeff. When asked what the reason was for looking back to a more vintage style she explained her belief in the cyclical nature of style, that everything old becomes new again.

The song and the music video concept was a gamble: it featured an older style of rapping with a very retro/nerdy music video. She worried it would come off either “childish or badass”. It wasn’t until the song came to fruition that the vision for ‘Gangsta in Space’ became clear.

Notable producer, Steve Cliff, who is based in Scarborough at Studio Fourteen worked on the record. Steve Cliff, who has worked with the likes of Indian music industry giant, AR Rahmane, brought his worldly understanding of music to Serena’s extravagant pop and hip hop mesh.

Serena’s style is also, for the most part, family-friendly. She doesn’t make a habit of swearing in her music. On the song ‘Don’t Mess With My Money’, Serena could have opted for the more provocative title ‘Don’t Fuck With My Money’, but she wanted young people to sing along and interpret the self-empowering message. She wants her music to allow social expression in a catchy song with a message. “[I want] something to take away and drive [my music]”.

On the topic of today’s music scene, Serena describes it as “noisy”. The era of streaming has empowered the consumer with options. There are “a lot of things going on” in the industry in terms of experimenting with trends, longer albums, exclusives, etc., but Serena wants to take the time to have a conversation. She thinks too many people look for a formula with music. “The Drake vibe is awesome, but too many people are doing the same thing”, she explains. “Plato said that music is the soul of the universe.”

Aligned with her belief that everything old becomes new again, Serena channels her influences from Aaliyah, Missy Elliot, Michael Jackson, James Brown, and John Lennon when it comes to forming her message about positivity and empowerment. She described her disappointment when seeing young girls on Instagram relying on the formula of becoming ‘insta-famous’. She says that stuff like this denies them the freedom to be themselves.

In a time of embroiled political tensions, the world lacks equal representation of all voices. “Having your mouth covered is so scary because you no longer have a voice”, she says.

When asked about future plans, Serena explains that she’s an artist first. She creates all the time, whether it’s a collection of short stories, poetry, letters, paintings, or drawings, Serena is an artist through and through. 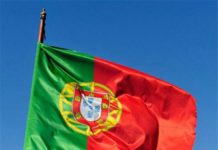