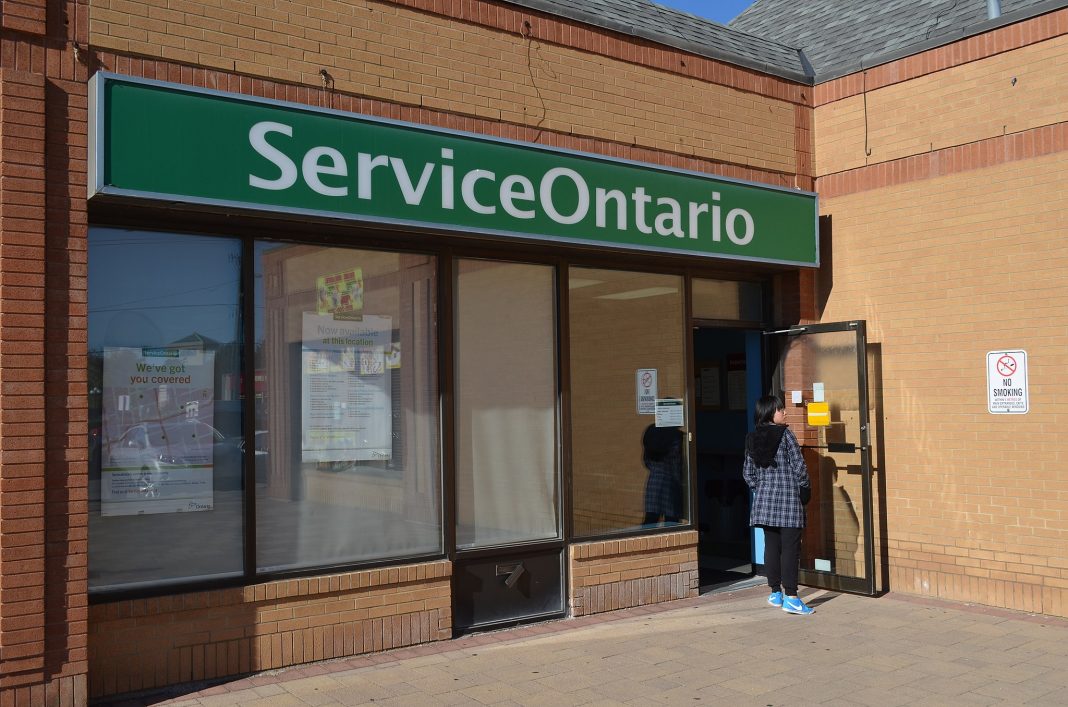 Last week Peter Bethlenfalvy, President of the Ontario Treasury Board, announced that the province will move more government services online, and sell off office space and land as part of a strategy to help with the province’s deficit.

The “Smart Initiative,” as Bethlenfalvy calls the strategy, will incorporate modern and financially sustainable operations in an effort to reign in the province’s budget deficit, which is projected to be $10.3 billion by end of the year.

The first goal will be to enhance the ease of use for the top 10 services offered by Service Ontario online. More details on which services these are and their timeline to be implemented are yet to be announced, although back in spring 2018, Service Ontario listed license plate sticker purchases, driver’s license renewals and health card renewals among the top services it provides.

The government is also aiming to restructure its procurement process for bulk purchases, with this switch estimated to save $1 billion a year.

Mike Schreiner, leader of the Green Party in Ontario, expressed concerns during the announcement that smarter services should not mean fewer services, and expressed his support to have services go digital, while still maintaining accommodations for seniors, people with disabilities and other vulnerable groups.