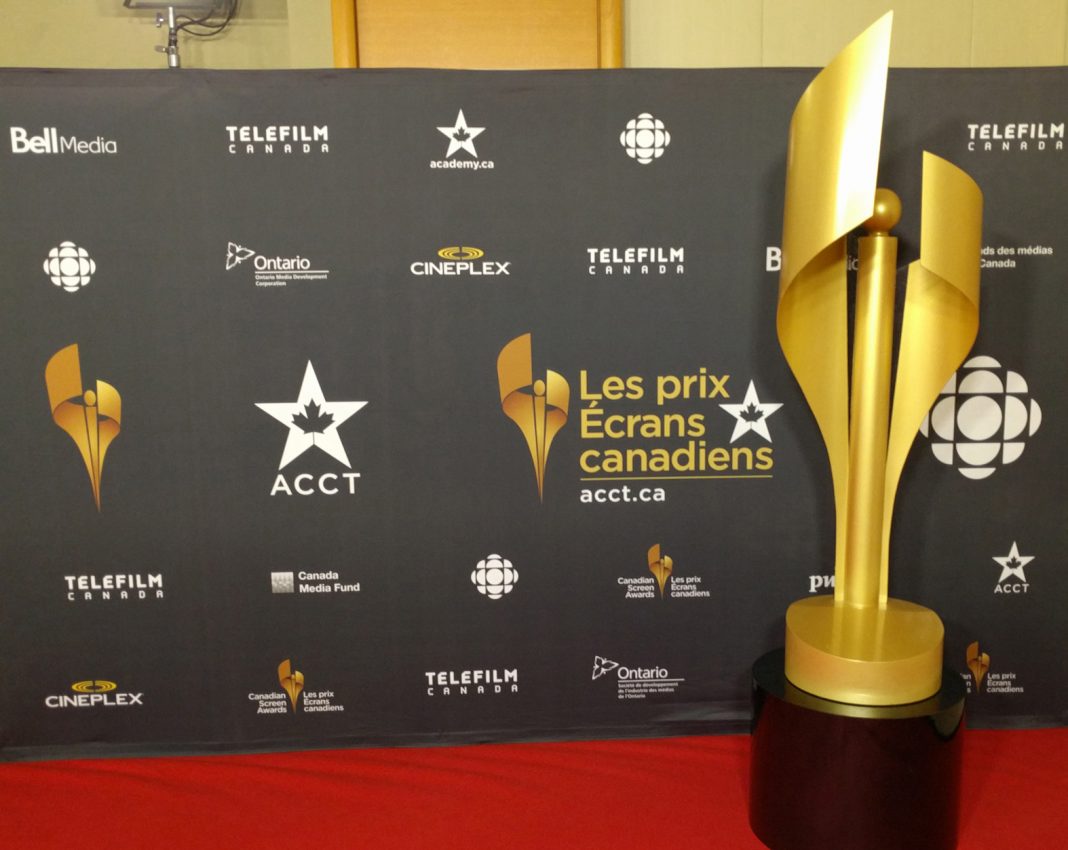 This year’s Canadian Screen Awards will see 50 graduates from Sheridan College be nominated for awards in 12 categories.

One particular series, Netflix’s Blown Away, includes the participation and work of Sheridan’s students and alumni of their glass program, with Koen Vanderstukken, Sheridan’s Head of Glass and President and Vice Chancellor Janet Morrison as guest evaluator.

“It’s fitting to see the series recognized by the Academy of Canadian Cinema & Television since the awards have celebrated many of our alumni over the years.” says Morrison. “We are so proud of all our alumni nominated for screen awards. Our grads truly are the best ambassadors of the talent our programs nurture, and it’s wonderful to see their influence in Canadian media.”

The Canadian Screen Awards celebrates the best of Canada’s production and talent in front of the camera and in behind-the-scenes in film, television, and media. The awards will be presented on March 29 in Toronto.

Here is the full list of Sheridan grad nominees:

The Canadian Screen Awards celebrate Canadian productions and talent in front of the camera and behind-the-scenes in film, television and digital media. The Academy of Canadian Cinema & Television will present the CSAs on March 29 in Toronto.

Below is a list of Sheridan alumni nominees along with graduation dates and their programs.