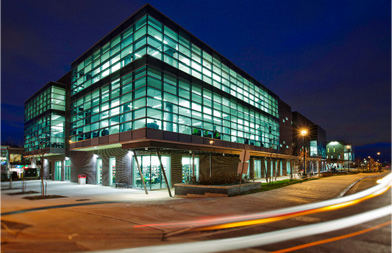 Sheridan College has effectively banned smoking on all campuses in the lead-up to cannabis legalization.

The college’s three campuses in Brampton, Mississauga and Oakville will now be smoke-free zones. No smoking of any forms of tobacco or cannabis will be permitted on campus. Vaping and e-cigarettes will also no longer be permitted.

Sheridan College says it’s had intentions of attaining smoke-free status since as far back as 2012. Originally they hoped to implement the policy in Spring of 2019, but decided to move up the date to coincide with the legalization of marijuana.

The school says that anyone age 19 and older will be able to possess up to 30 grams of cannabis on college property, but it must be kept stored in a sealed container.

Currently, Sheridan’s Brampton and Oakville campuses have designated smoking area, but those will no longer be available starting October 17 when the smoke-free policy comes into effect. The college’s Mississauga campus has always been smoke-free since it’s located on city-owned lands.