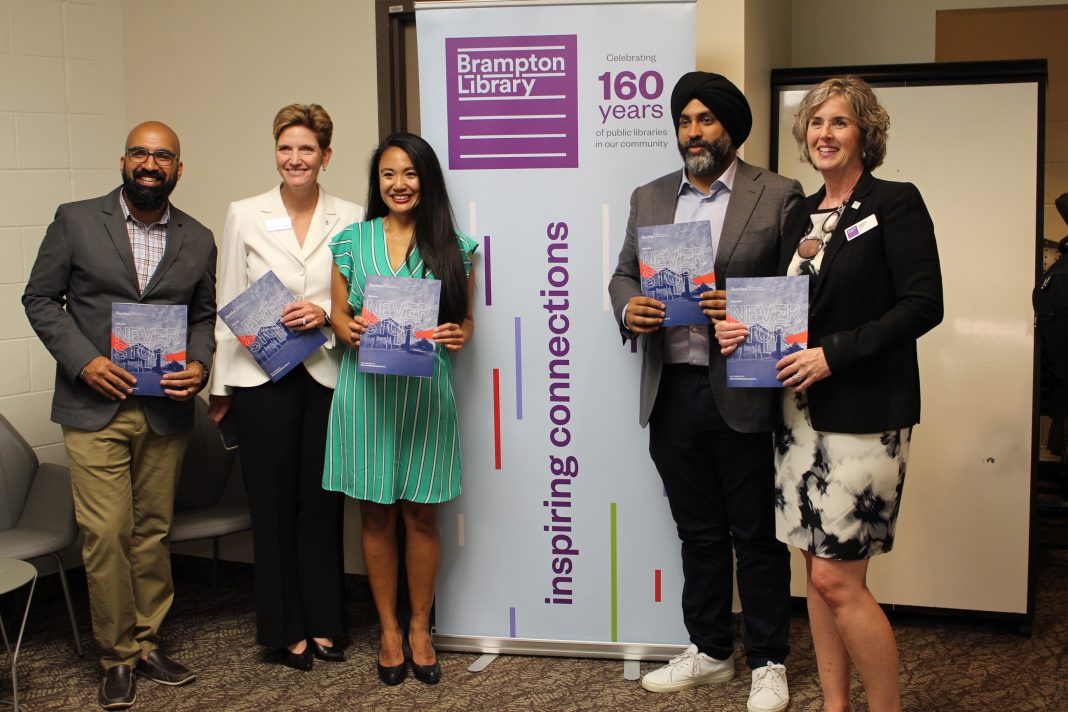 Sheridan College has been in the Brampton community since 1967, and this latest move will position the school as a prominent part of an expanding post-secondary hub that’s growing in Downtown Brampton.

Last year Ryerson University started offering courses in downtown Brampton as part of programming through their Chang School of Continuing education and earlier this summer announced the Cybersecure Catalyst hich is slated to open at City Hall by November.

The Catalyst will offer programming to upgrade the skills of current cybersecurity professionals and supporting cybersecurity companies in Ontario and across Canada.

Algoma University’s Downtown Brampton campus is also expanding significantly, with plans to grow their enrollment in the next three years. The school also welcomed its biggest incoming class at the beginning of September.

Now another prominent institution in the community is also part of the mix. “Sheridan strives to be the destination of choice for skilling, upskilling and reskilling workers and learners in our communities,” she said. “Through this exciting partnership with Brampton Library, we’re thrilled to offer some of our most in-demand professional courses right here in downtown Brampton,” said  Janet Morrison, President and Vice-Chancellor of Sheridan College.