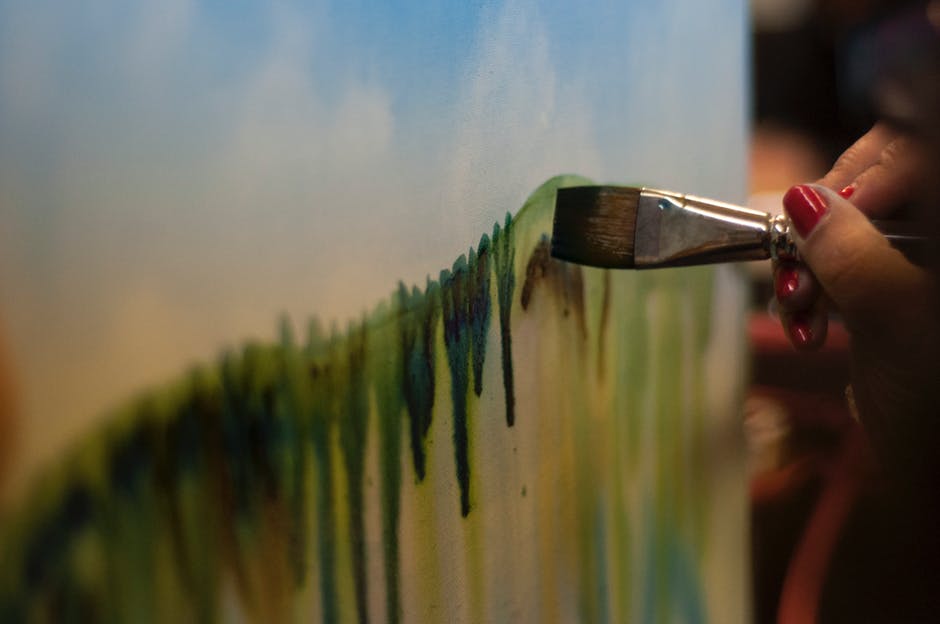 The mission of the now-defunct Brampton Arts Council (BAC) was to foster and promote the arts in Brampton. In June 2015, it closed its doors after 37 years of operations, because during a City of Brampton overhaul of its grants program in May 2015 left the BAC without adequate funding.

In light of recent concerns about funding and space for arts groups in the city, now is the time to bring back the Brampton Arts Council.

Originally known as the Performing Arts Council, the BAC was created in 1978. The group expanded in 1982 to include all art disciplines, including visual, literary, and media arts. To reflect these changes, the group rebranded as Brampton Arts Council. The BAC became a non-profit charitable organization in 1989. At that time, it received 100 percent of its core funding from the City of Brampton.

The BAC served as a one-stop shop for arts and culture events in Brampton, including hosting a calendar of events on its website. Most importantly, the BAC also established various fundraising programs to provide financial assistance for community arts events.

In 1999, the BAC, in association with groups like the Brampton Board of Trade, Downtown Business Association, Heritage Board and provincial Ministry of Culture, launched the Heritage Arts Culture and Entertainment Group (HACE). Among other initiatives, the HACE established what is now known as Beaux-Arts Brampton.

In April 2016, City Council established the Arts and Culture Panel. The group included 18 community members and five councillors. For the next year, this panel engaged in discussion, research, and benchmarking of other municipalities around the world. Its goal was to “identify areas for improvement in Brampton’s cultural environment.” After delivering a report in May 2017, which included the development of a Culture Master Plan, the suggestion was made that the panel be dissolved.

The development and implementation of the Culture Master Plan is being led by a core team that includes the City of Brampton’s Economic Development and Culture Department staff along with consulting groups Lord Cultural Resources and Nordicity. A Steering Committee composed of leaders in Brampton’s arts, culture, heritage and creative entrepreneurial communities is assisting the core team.

Bringing Back the Brampton Arts Council

The panel’s report noted that despite an abundance of arts and culture activities, programming, and events, most of the community isn’t aware of what is available. The report added in order to change the perception that “nothing is going on in Brampton, there should be better and more frequent communications on arts and culture activities. Marketing and promotions should also communicate the importance of supporting Brampton’s individual artists and creative talent.

A new Brampton Arts Council would be the exact kind of “arm’s length entity” to not only direct the activities of the arts and culture community in Brampton, but help market and promote what activities are taking place within the city.

The city is now engaging in a full master plan for Arts and Culture that’s expected to go to city council in June. Based on findings through that process, there may be an Arts Council again someday, but there are no current plans for one.