Bramptonist
Home News City Should Brampton have a referendum for the LRT? 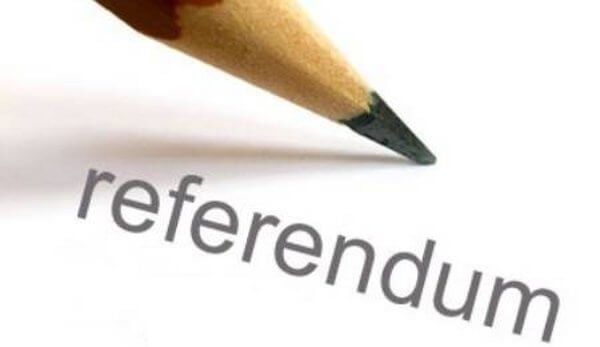 After a marathon evening of delegation after delegation in favour of the proposed Hurontario-Main LRT — 42 delegates in favour and 18 against — some are questioning the decision by some city councillors to vote the project down. In any democracy ultimately the people should have the say and influence. In a referendum, each citizen would be allowed to vote on whether they’d like they’d like to have the LRT on Main Street.

Do you think Brampton should have a referendum over this controversial decision to settle the matter once and for all?