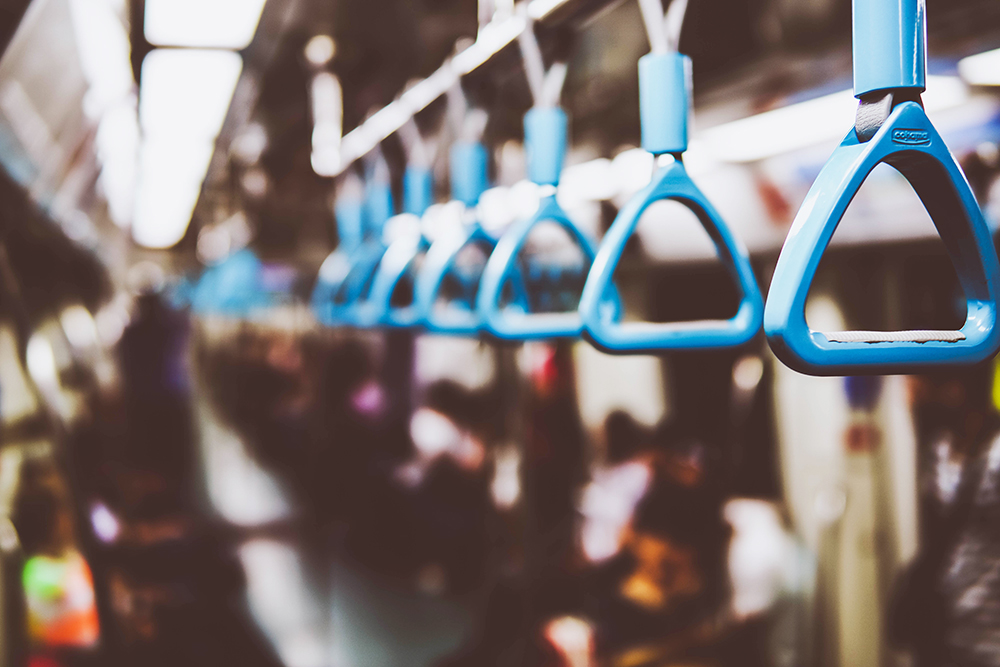 There’s nothing more torturous than being stuck on public transit, or anywhere, with a dead phone.

The TTC recognizes the absolute travesty of being on a bus for the long haul only to discover that your phone is teetering dangerously close to the 1% mark, but it looks like they’re going to be doing something about it.

In the coming months, the TTC is rolling out 200 new buses equipped with USB ports that can charge smart devices. The rollout of these snazzy new buses begins in May.

Transit agencies all over the world have long since implemented buses, trains and subways with USB charging capabilities and even WiFi, so why not Brampton Transit?

Brampton Transit announced new improvements to the system just a few months ago, but there was no mention of buses that can charge phones.

Last year the transit agency received funding for new buses, so here’s to hoping we eventually end up transit vehicles that can keep our phones fully charged because there’s nothing worse than twiddling your thumbs for a 40-minute bus ride.

And while they’re at it maybe they can throw some chargers into existing bus shelters too. A person can dream, right?

What do you think? Should Brampton get buses like the ones the TTC is getting? Let us know in the comments.