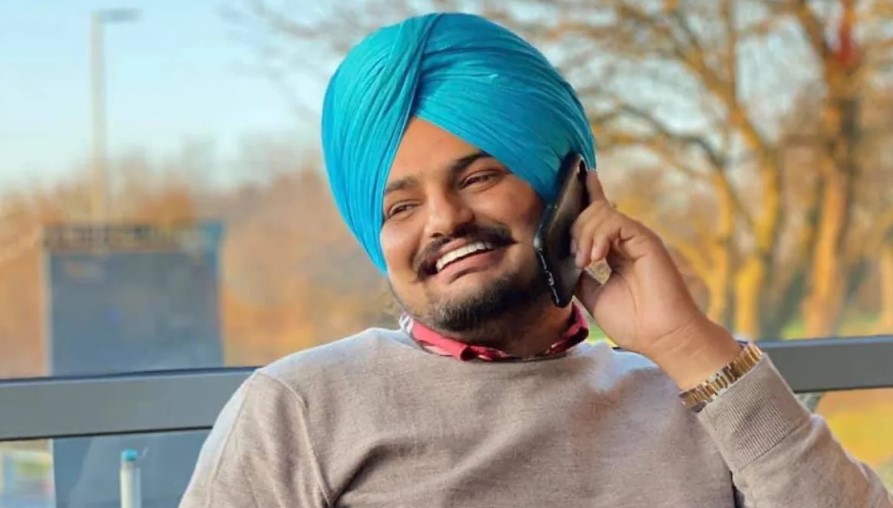 On May 29th, Moose Wala and two other associates were driving near his home town of Mansa, north India, when assassins shot at his vehicle. While his two associates suffered gun shot wounds and are recovering in hospital, Moose Wala injuries were fatal. He was pronounced dead at hospital at the age of 28.

Born in India, Sindhu Moose Wala came to Brampton, Ontario in 2016 as an international student. He quickly adapted and became an emerging artist. He captured the ability to combine classic Punjabi music with modern rap and hip hop, which attracted many fans across Canada.

Moose Wala’s fame would extend globally. He has over 4 million monthly listeners on Spotify. His videos on Youtube has also been viewed by millions, and his songs penetrated many international music charts.

In addition to those born and raised in Brampton, Moose Wala’s roots in the city helped him connect with those who arrived as immigrants or students.

Moose Wala would often return to India, visiting his family and getting involved in politics. Although he would launch an unsuccessful Congress campaign, he remained politically active. During Moose Wala’s last vist, the state would remove his security detail as an overall crackdown to quell the so-called culture of VIP celebrity status. This proved fatal, as days later his assassins would strike.