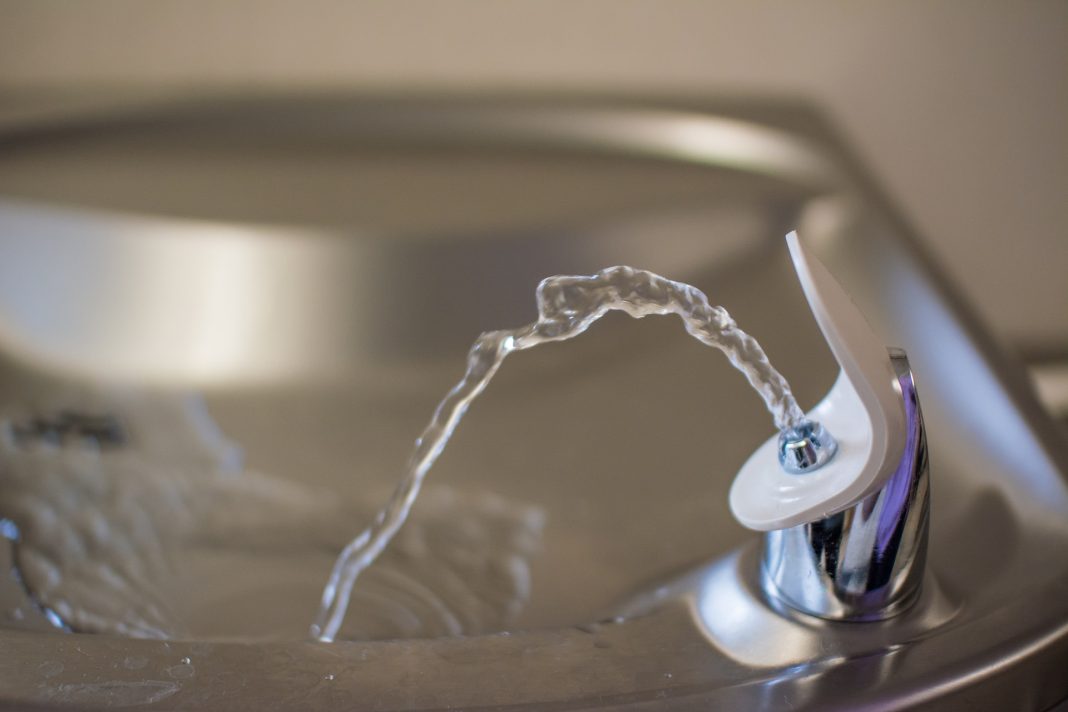 Nearly one-third of schools and daycares in Ontario have exceeded the federal maximum acceptable lead concentration in their drinking water.

According to a joint investigation by Global News, The Toronto Star, Ryerson School of Journalism and Concordia University’s Institute for Investigative Journalism, the highest number of lead overages can be found in public schools, including some in Peel District School Board.

The investigation analyzed the results from tests, most of which were performed in a two year period — from April 2016 to March 2018 —to see how they will stack up against this year’s annual testing.

More than 2,000 public schools in Ontario had at least one period of excessive lead in their tests between 2016 and 2018, with some schools clocking multiple instances of lead overages.

Some of the percentages over the threshold in this investigation were dramatic. Around two dozen schools and daycares across the province reported samples higher than 1,000 ppb – levels experts say can immediately impact lead levels in a child’s blood.

One such school was White Oaks Secondary in the Halton District School Board, with 24 samples, each over 28 times the federal threshold of 5 parts per billion (ppb). Ontario’s standard is 10 ppb.

The main source of lead in drinking water is antiquated pipes. Lead is not only in the fixtures, including lead taps and water fountains but also in underground water mains that supply the buildings, in the pipes within the building’s walls and lead solder used to join pipes. But to replace the would be very costly.

Halton Region School Board says the problem is made even worse by standing water in the mains and unused taps during summer breaks.

If you want to see the full GTA list you can check here.