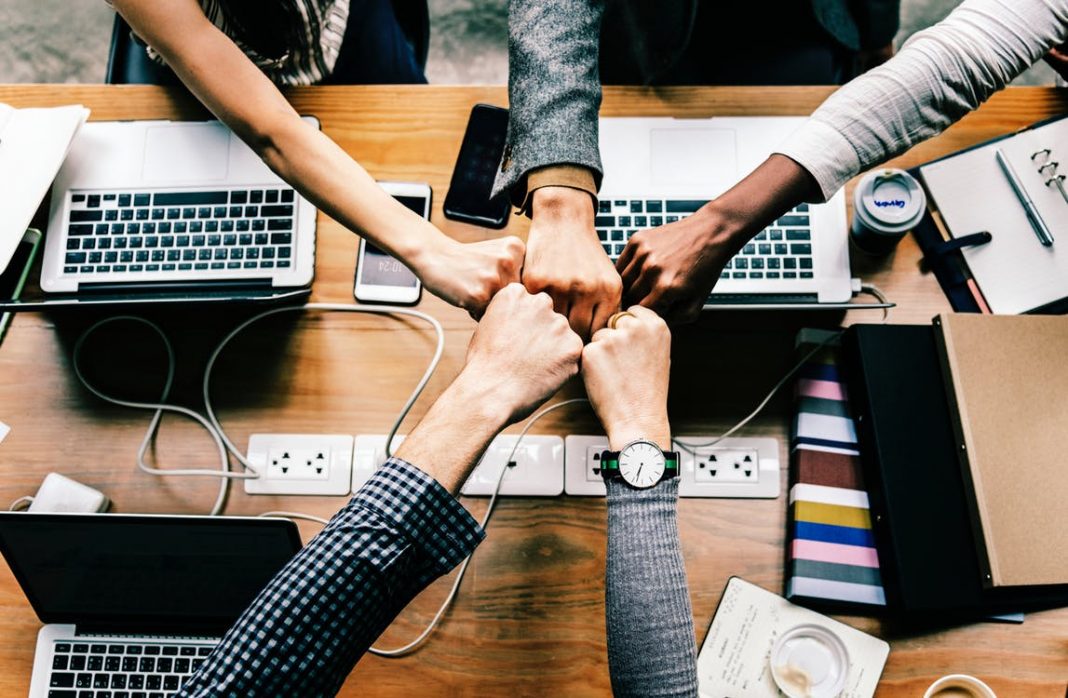 Last weekend 24 individuals from across Peel Region came together for Startup Weekend — a 54-hour event where teams get together to create, test and soft launch innovative business ideas.

The event, hosted at Brampton City Hall, resulted in eight new business concepts that could be taken to commercialization.

Throughout the 54-hour event, teams worked to conceptualize their business ideas, run testing, and eventually turn initial ideas into minimum viable products and services by the end of the weekend.

Up for grabs was a $10,000 in cash prizes to take the business they created during Startup Weekend to the next level.

As part of the event Nicole Verkindt, Founder of Offset Market Exchange (OMX) and the newest “Dragon” on CBC’s Next Gen Den, spoke about innovation.

Verkindt was also one of the judges on pitch night to decide who would take home the $10K prize. She was joined by Financial Services Executive and Advisor for Startups Preeti Malik, Founder and Catalyst Bryan Li and Founder of Purposeful Selling Jean Nickerson to judge the business concepts generated over the weekend.

The first place prize went to Beep — a fully operational smart alarm clock prototype that utilizes IoT technology. The tech would physically wake a sleeper and get them out of bed on time, the first time. The team included Parmveer Bola, Priyadarshini Saha, Jacqueline Truong, Muqeeth Khan and Rome Ramos. Two of these five team members are under 14 years old.

Second place went to Ü-track, an on-demand service that gives transit users the power to track and get notifications in real-time about transit including the location and capacity of buses. The purpose is to empower transit users and help them make informed decisions about their commutes. The group included Abhay Randhawa, Aaraya Aad, Edmond Lam, Jacob Meksavanh and Nathan Coulas

Now that the event is over, the winning groups will work on launching their businesses to the public. Each group has also won business coaching and mentorship from experts and other resources to help bring their ideas to market, so you may see some of these businesses soon.