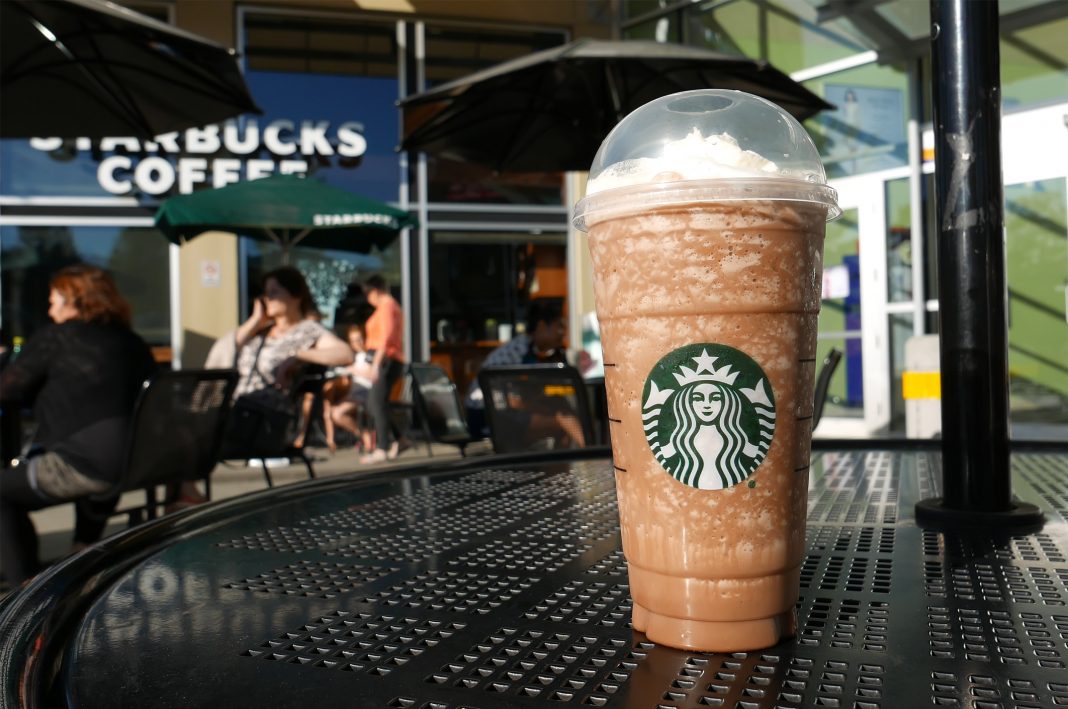 As the weather warms up everyone starts to gravitate towards the cold drinks menu. Starbucks is delivering even more options for those hot summer days where you really want to slip into a sugar coma with a new Frappuccino.

Starbucks has come up with some crazy concoctions in the past — need we mention last year’s Unicorn Frapp? This time around they’re channelling nostalgia with ‘mores-inspired Frapp that will remind you of summertime bonfires.

Diabetes in (paper straw and all, because that’s how Starbucks is rolling now) will be available starting April 30, but as with all their special , it won’t last forever so enjoy it before it goes where all special edition go to die.