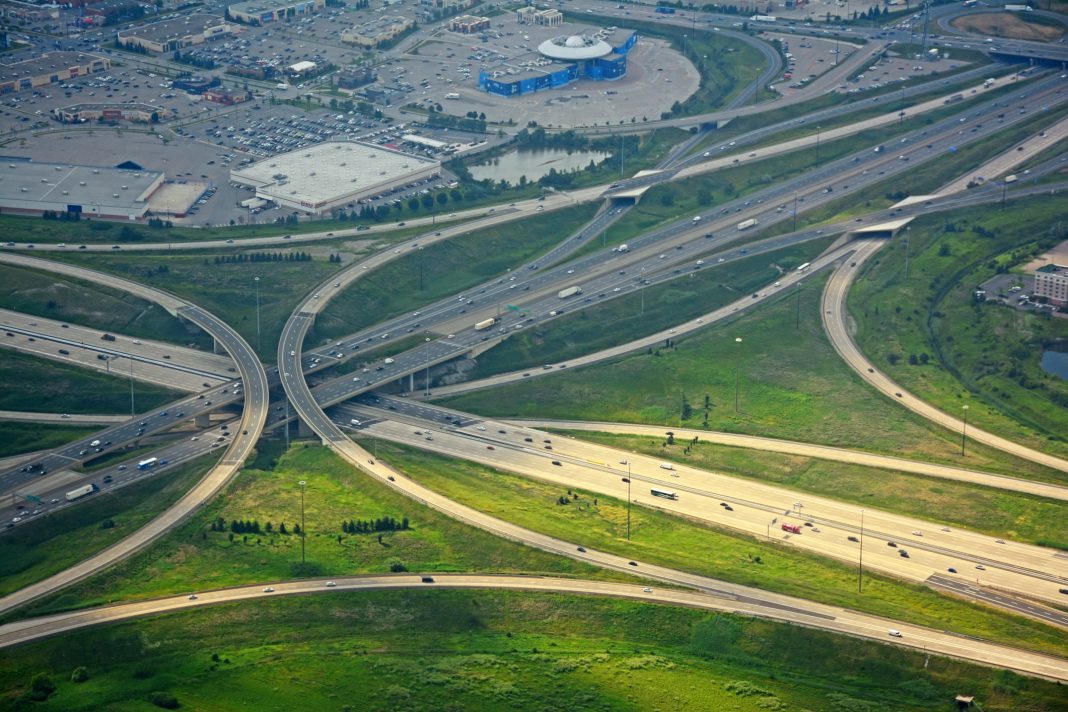 Minister of Transportation Caroline Mulroney attended a Brampton Board of Trade event earlier this month to discuss local transit and transportation infrastructure. Despite the subject matter, she did not announce any firm timeline for building the GTA West Corridor through Brampton, otherwise known as Highway 413.

Highway 413 would involve building a new highway connecting Highway 400 in Vaughan to Highway 407 near Milton. It was shelved under the previous Liberal government in February 2018, and later resurrected by the current Progressive Conservative government this past June.

However, the project is still at the environmental assessment (EA) stage.

“[The EA] should be completed by the end of 2022,” said Mulroney at the event, “We don’t have a timeline for the entire project because we need to go through this step first, but it was a promise that we made during the election.”

With Brampton’s population growing, there are concerns of increased traffic congestion. Mulroney added, “By 2031, there will be a million and a half more drivers in this area.”

Mulroney sais that the corridor will be a solution to the “desperate need to relieve congestion given the population growth expectation and the number of cars and trucks that will be on the roads.” She added that the government is moving forward “expeditiously with the EA.”

She also announced that the new highway corridor through Brampton takes precedence over building the Hurontario LRT extension to connect to downtown Brampton, which there are no current plans to fund.