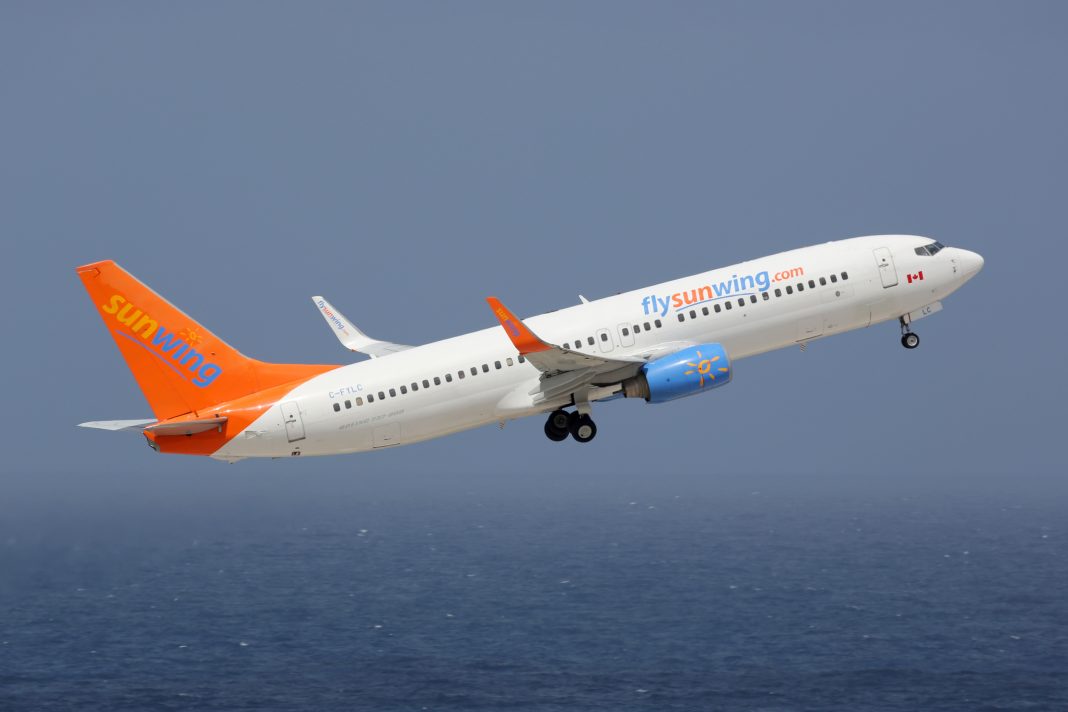 Sunwing Airlines just received a hefty fine from the Canadian Transportation Agency after a series of flight delays and lost baggage last year.

According to a report from CBC News, the delays were partially a result of an ice storm happening in Toronto at the time. Sunwing Airlines was also experiencing staffing issues.

This lead to long delays for passengers. Some were stuck for several hours waiting on the tarmac on a plane, lost baggage, and other flight delays and cancellations.

In addition to the fine, Sunwing is also being ordered to compensate customers. “Sunwing must compensate passengers for out-of-pocket expenses incurred as a consequence of its failure to properly apply the terms and conditions set out in its Scheduled International Tariff no later than June 28, 2019,” CTA said in an announcement.

According to the agency, a total of 574 passengers filed complaints against Sunwing. Read the full report here.