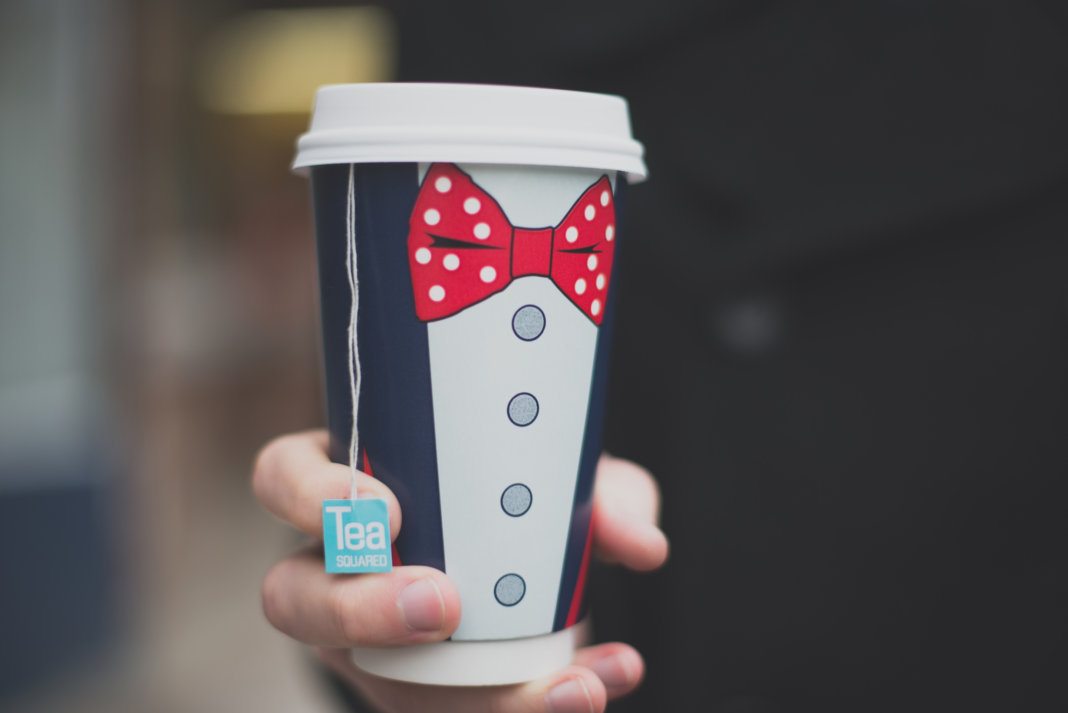 Brampton’s most famous tea shop has announced a reopening date after closing up shop in downtown Brampton just last month.

In February T By Daniel closed its doors at 46 Main Street North and went out with a flourish (as expected), hosting a massive and awesomely fun farewell party.

Co-owners Daniel and Renata announced they would be moving the shop to Bramalea City Centre in order to grow the business, and the moment of truth has finally come: T by Daniel re-opens its doors this week.

Everyone’s been working overtime to get the new spot opened, and thank goodness because a riot for some Lion Chai was about to start.

The new store opens Friday, March 16 on the upper level of the mall by The Bay.

It isn’t just any old grand opening either, T By Daniel is bringing their signature spunk as is to be expected. Starting at 5 p.m. there’s a DJ spinning tunes and they’re also launching a new royal blend dedicated to Prince Harry and Meghan Markle, and real fruit smoothies. Maybe some other new products too? We’ll have to wait and see.

Be there or be square, the store opens at 10 a.m. along with the rest of the mall — but don’t forget the party itself doesn’t start until 5 p.m.