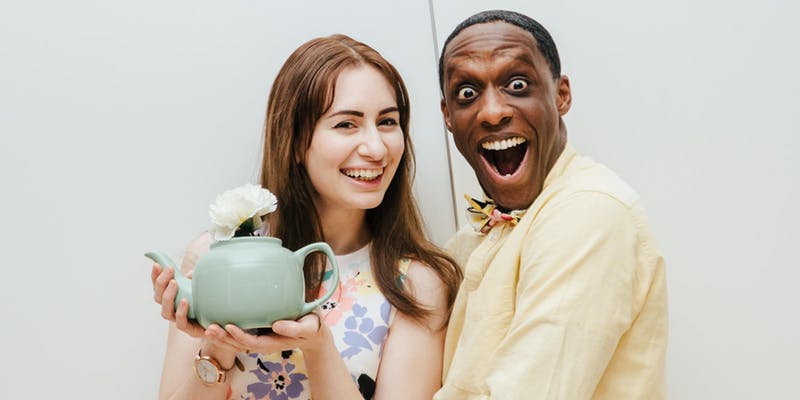 After a run as one of Brampton’s most popular cafes, T By Daniel announced Thursday that the company will be closing its doors for good at its Bramalea City Centre location.

Co-owners Daniel and Renata Lewis made the announcement on social media that the store will be closing its physical location in favour of an online store, which they plan to put more time and effort into growing.

“To accommodate our growing family and to tackle a new adventure, we will be closing our location in Bramalea City Centre,” the two said on Instagram.

“There are many factors that have contributed to our decision, but the biggest is to be more present in the lives of our children, and the realities of a changing shift in retail.”

T By Daniel opened up in 2013 on Main Street in downtown Brampton and has always been known for its stellar customer service and signature tea the Lion Chai.

The T By Daniel team took things to a new level back in 2017 when they served tea to the Prince of Wales, Prince Charles. They developed a custom tea just for him that was aptly named ‘Polo With the Prince’.

Daniel and Renata say having an online store will allow them to grow their customer base beyond Brampton to the rest of Canada, and hopefully the world.

“Thank you for your tremendous support over the years. We could have never done anything that we’ve done, or shared the incredible experiences that we’ve had without you.”

They plan to continue doing markets and other events and are introducing a new service — afternoon tea parties.

In true T By Daniel style, they plan to close their retail store with a bang. Join them May 31 for a grand closing party. Details will become available in the coming weeks on their social media channels.