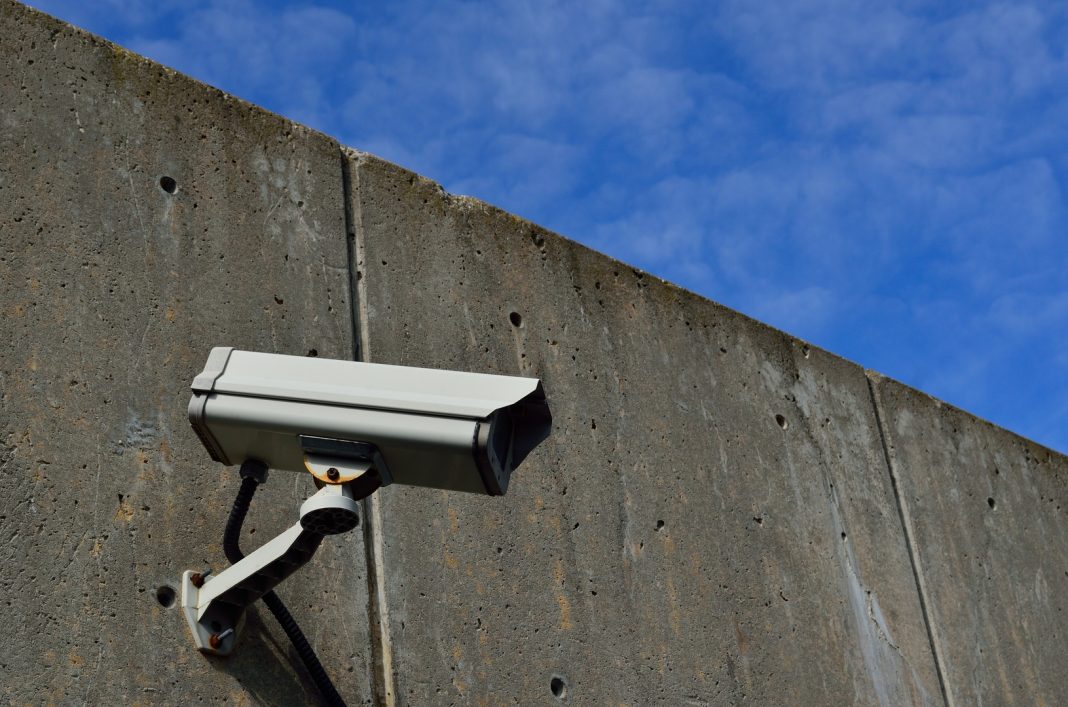 Ontario is getting more CCTV cameras on Highway 410 to aid in traffic management, but not to aid in fighting crime.

Last week the Ontario government announced the addition of more CCTV cameras on Highway 410. There will be six new cameras added to the six already installed on the highway.

Mayor Patrick Brown, at the end of October, had appealed to the provincial government to install more of the closed-circuit television (CCTV) cameras, as a means of crime prevention and a policing tool. This was after a recent spike in violence on and around the highway. He cited the areas through Brampton, from Caledon to Mississauga, of Highway 410 as well as Highway 403, northbound and southbound.

Ontario’s Minister of Transportation Caroline Mulroney attended the Brampton Board of Trade event where she made the announcement about the new cameras, stating that the they would be used as a traffic management tool, not as a policing tool. She also added that the contract for the installation of the new cameras had already been awarded before Mayor Brown’s request.

Mulroney says that there are approximately 545 CCTV cameras along the 400 series highways across the province, with six currently on Highway 410 and 15 on Highway 403.

The minister said that additional cameras installed for the purpose of fighting crime would fall under another jurisdiction, and she deferred to the office of the Solicitor General and Caledon MPP, Sylvia Jones. It remains to be seen whether CCTV coverage of the 410 will increase with an eye to crime prevention and crime solving.