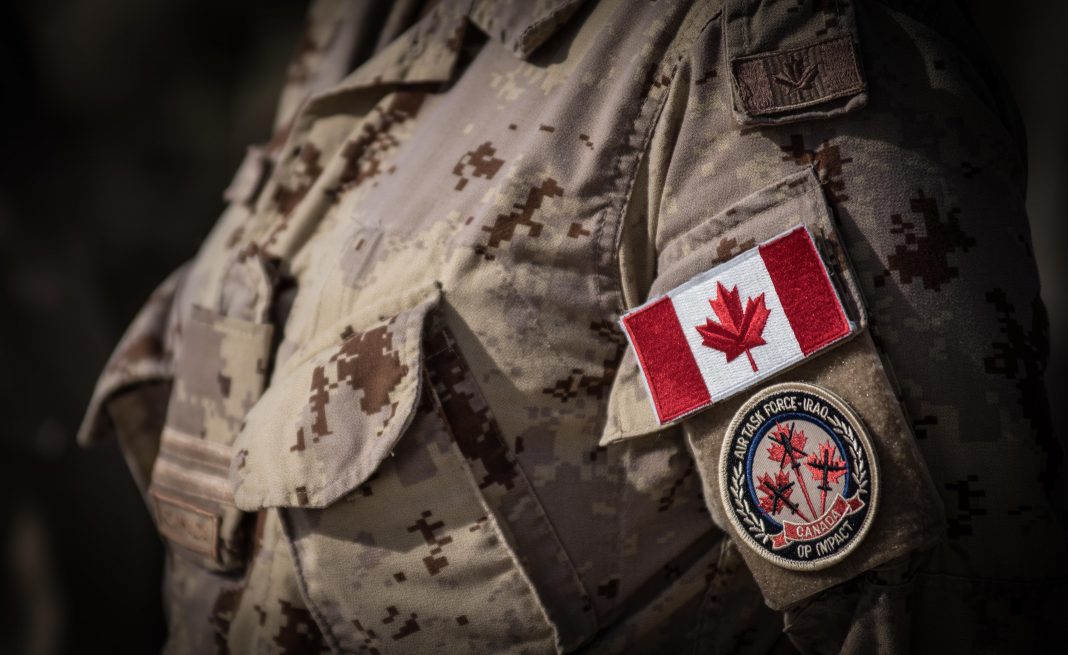 Holland Christian Homes, the parent company of Grace Manor located at 45 Kingknoll Drive, announced its first confirmed case of COVID-19 back on April 7. The outbreak grew quickly to 49 residents and 21 staff members confirmed infected with the virus (as of 7 p.m. on April 23). It has also announced two resident deaths.

The other homes which will receive military support are Altamont Care Community in Scarborough, Orchard Villa in Pickering, Hawthorne Place in North York, and Eatonville in Etobicoke

“As conditions at long-term care homes across the province continue to be monitored and tracked daily, CAF support may be redeployed to other sites, as required. Our top priority is ensuring the staff at these long-term care homes can focus on providing care and have the resources they need to combat the spread of this virus,” said Ivana Yelich, media spokesperson for the Premier of Ontario’s office in an emailed statement.

“We are asking everyone to respect the privacy of these long-term care homes. At this time, it is critical the dedicated and hard-working staff in these homes operate in an environment free from outside distractions so they can focus on saving lives and delivering quality care to their residents,” the statement added.

As of late last week Peel Public Health had confirmed 14 outbreaks and 27 deaths related to COVID-19 at long-term care and retirement homes across the Region of Peel, including Grace Manor.

Brampton Mayor Patrick Brown applauded the decision by the federal government and province with the quickly escalating outbreak at Grace Manor in its third week.

Brown added, “I’m grateful to the prime minister [and] the minister of defence for this assistance. We need it in Brampton.”

Holland Christian Homes stated that 20 of the affected residents were transferred to Brampton Civic.

“I think it speaks to the fact that we have everyone working together in Brampton,” said the mayor. “I’m grateful for the fact that Brampton Civic has taken on that risk because now we’ve got top physicians for these 15 individuals who are fighting for their lives.”