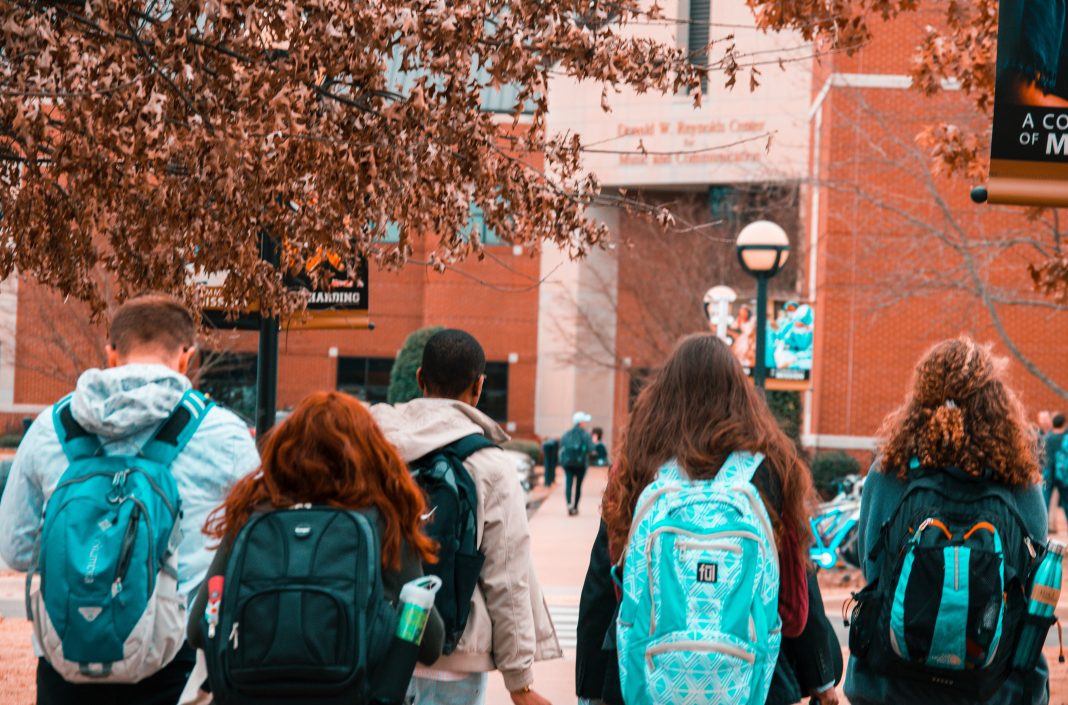 Members of the Ontario English Catholic Teachers Association (OECTA) have approved a labour deal with the provincial government.

This new deal would back down on mandatory e-learning courses and allow the union access to program funding for students and processes in connection to reports of violence in the classroom.

“This was a particularly difficult round of negotiations, in which the government was seeking to implement significant cuts to publicly funded education,” said OECTA President Liz Stuart. “Our bargaining team put in a tremendous amount of time and effort to reach an agreement that will allow Catholic teachers to continue providing high quality education over the long term.”

OECTA is now the first of the four major teachers union to reach a deal with the provincial government after more than 50 meetings trying to strike a deal.

Despite the COVID-19 pandemic, the union is currently starting negotiations with local OECTA units and the Catholic School Board to reach further agreements.