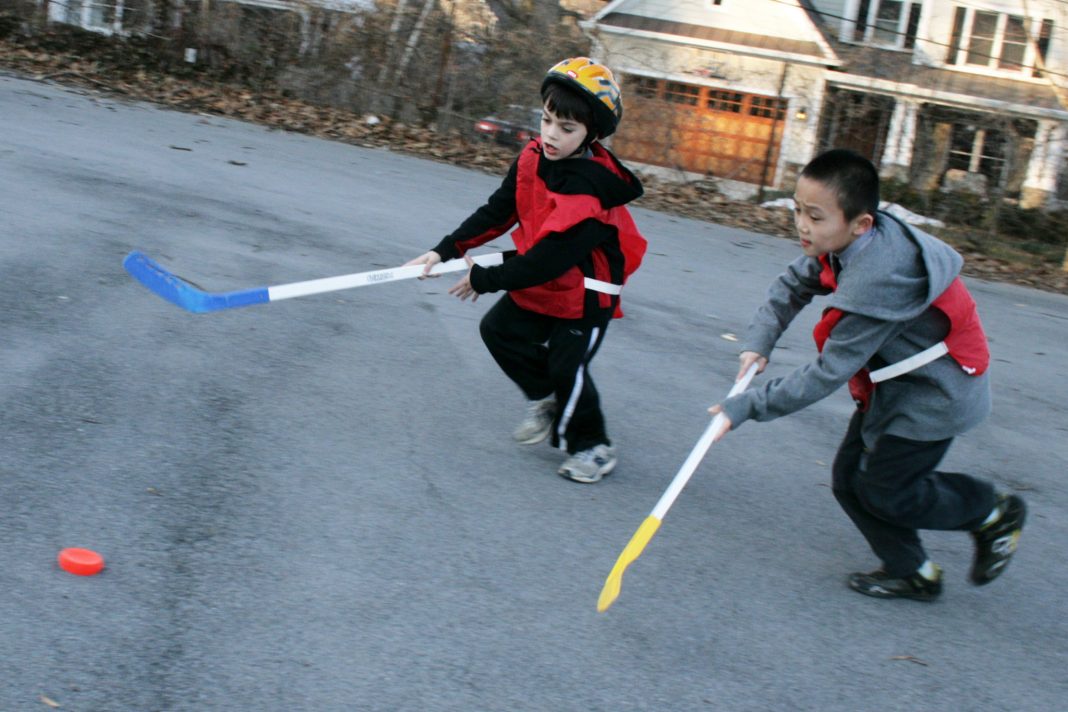 During their most recent meeting, on Oct. 2, the council voted to reopen the discussion to lift the longstanding ban on street hockey, basketball and other sports on residential streets.

“Street hockey is where NHL dreams are born,” said Charmaine Williams, councillor of wards 7 and 8. “As a child, I remember growing up playing with my brother and my sister and the other kids from my neighbourhood in the C section,” she told council. “Street hockey and other sports are a big part of our hockey culture, and we see fewer and fewer kids at play.”

Bylaw reports that since the street sports ban many years ago no children have been ticketed for violation, and officers have exercised discretion with residential complaints.

“As far as the safety issue,” said Paul Morrison, director of bylaw enforcement, “this is a big issue, which also equates into liability.”

“Taxpayers pay for the streets,” said Jeff Bowman, councillor of wards 3 and 4, adding that often taxpayers are parents with children who want to use the street as well, as he expresses no concern about street hockey. “We’ve got to balance this out. Either way, this is one of [those] things [where] we can’t do the right thing, but we can certainly do the wrong thing.”

The city council has instructed staff to review the city’s bylaws that currently prohibit obstructing roadways in any way – including with hockey nets and basketball nets. The staff is set to report back to council at a later date with findings and recommendations.

What are your thoughts on how having children play street hockey again in our neighbourhoods? How will this affect families and communities in a hockey nation? Share your comments below.