Bramptonist
Home News City The City of Brampton Announces One Million Trees Program to Fight the... 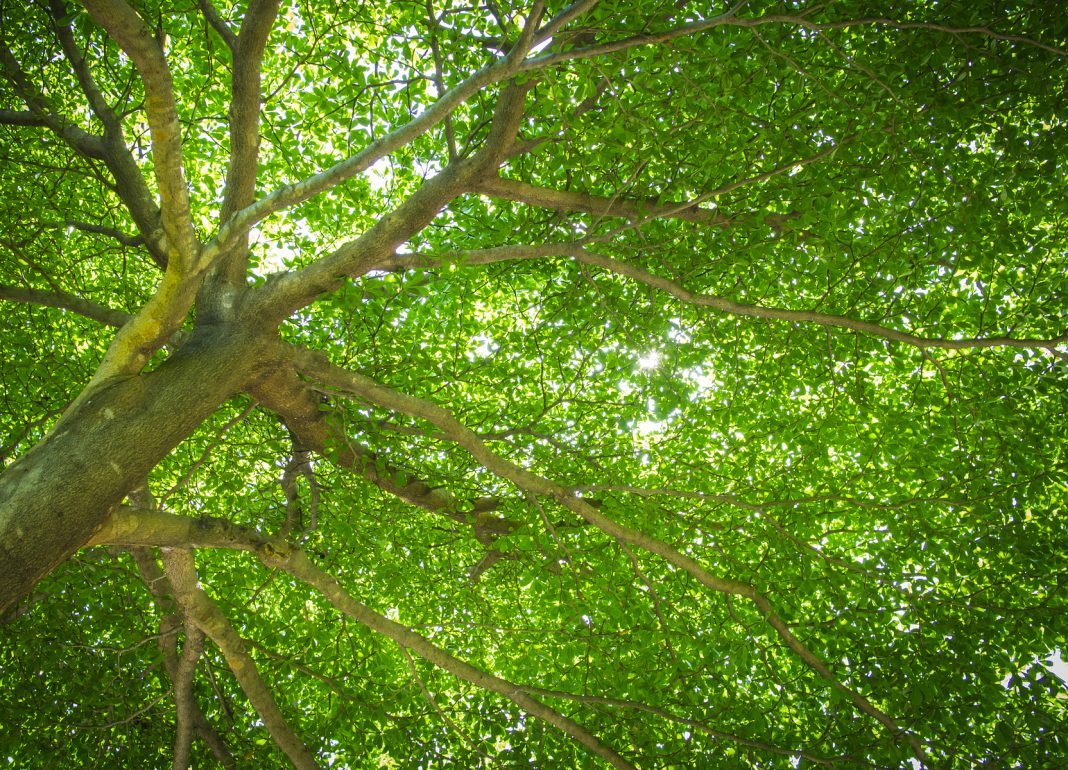 Brampton City Council says it will plant 50,000 trees in 2020 as it continues to work toward its goal of planting one million trees by 2040.

The initiative is part of the Brampton 2040 Vision, and this subsection of the Vision is called, aptly, the One Million Trees Program. So far an average of 43,000 trees has been planted annually.

This program is part of how the city is addressing climate change and trying to account for greenhouse emissions within Brampton, which it wants to reduce by 80% by the year 2050.

If the city wants to meet the target though, it was going to have to increase how many trees were being planted. In light of that, Brampton City Council announced last week at the February 19 Committee of Council meeting that it was committing to plant 50,000 trees per year going forward.

In a press release, the city said, “The One Million Trees Program will plant more trees, particularly along roads, public parks, and other City-owned lands in existing residential neighbourhoods and commercial/industrial lands, to enhance the green canopy and foster the delivery of ecosystem services.”

What doesn’t help is that, according to information provided by the City of Brampton, there have been many trees lost due to the 2013 ice storm and an infestation of Emerald Ash Borers. The city plans to replace those trees as well.

Learn more about this initiative here. 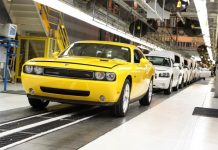 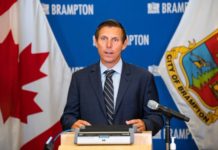