Bramptonist
Home News City The City of Brampton is seeking resident feedback for its new massive... 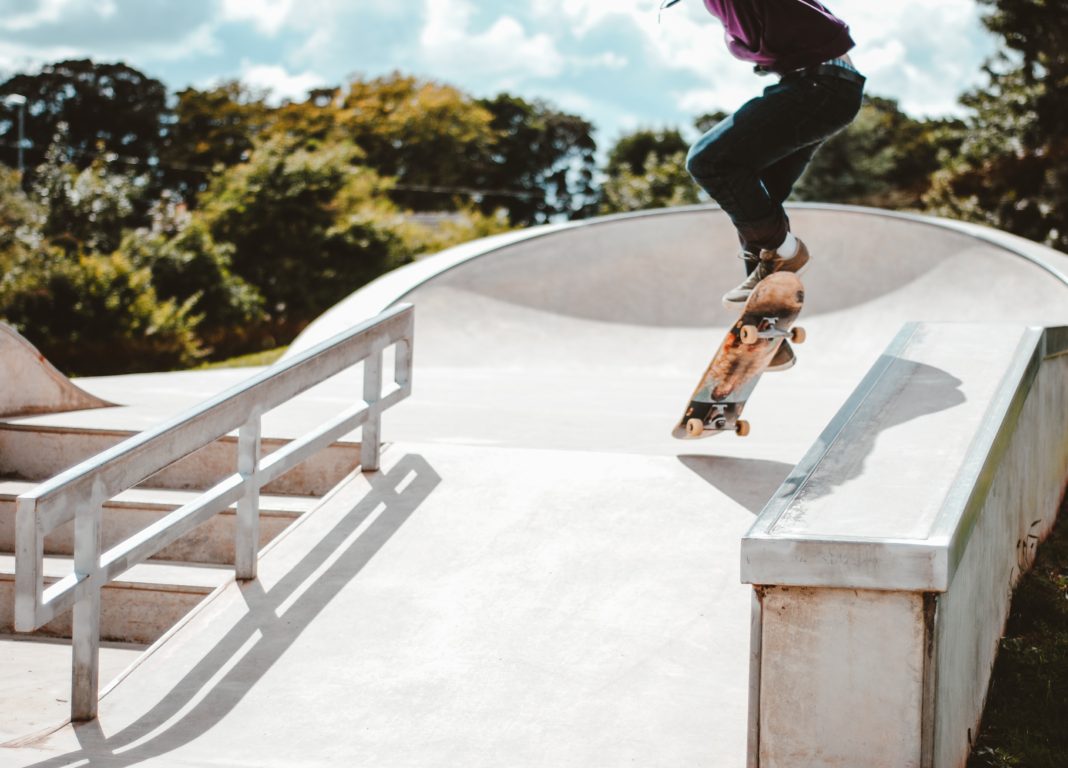 The plans for Brampton’s new park are underway and the city wants feedback from Bramptonians.

The new park will be located outside the Gore Meadows Community Centre and Library, at 10150 The Gore Road. It will have a modern design and, according to a statement from the city, the park will be more accessible “for residents of all ages and abilities”.

It is the skate park that the City of Brampton is focusing on for resident feedback. There is an online survey from now until Aug 31, 2020.

The development of this area is part of the overall master plan for the entire Gore Meadows site.

Construction at the Gore Meadows East Community Park is set to begin in 2021.