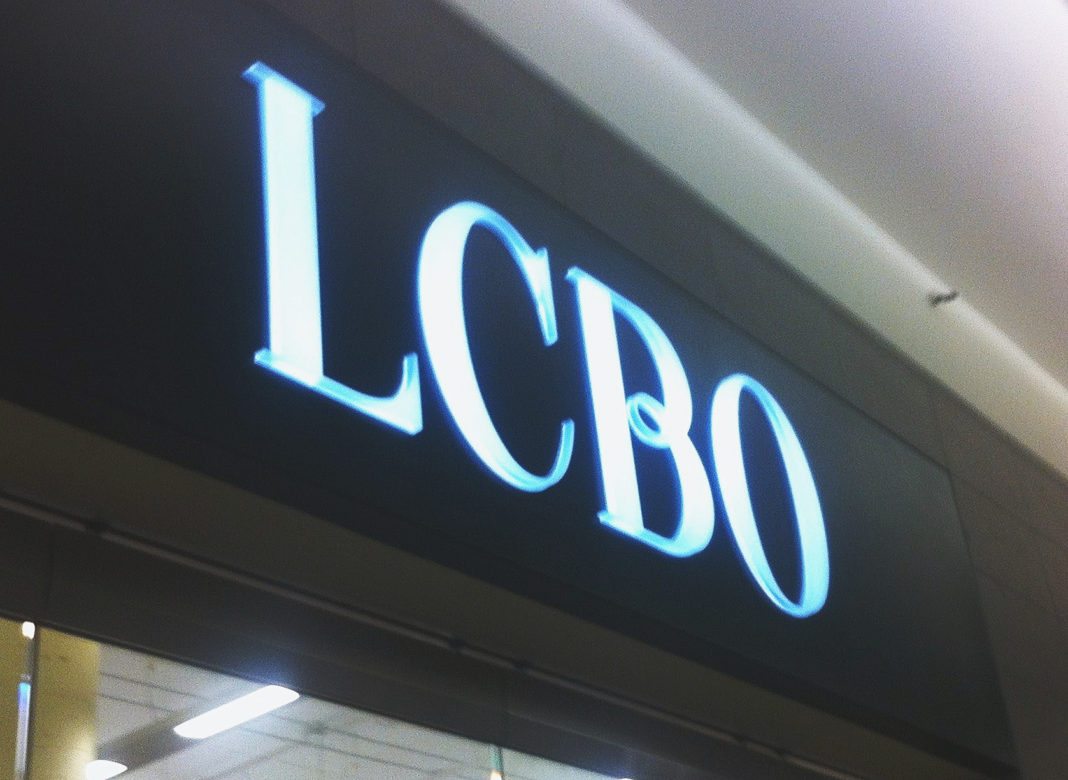 After a spike in brazen robberies at LCBO stores across the province, employees and the union that represents them are suggesting new protection measures.

In 2018 an estimated $77 million in alcohol was stolen from LCBO stores, with reports of some customers brazenly walking out with products in their hands. Employees also report being threatened with weapons and having to remain helpless as thieves take off with high-end alcohol.

Currently, LCBO employees aren’t supposed to intervene when customers steal. The only measure they can take is to report incidents to the police.

The LCBO recently hired more security guards but employees say this hasn’t done much to dissuade thieves. The crown corporation previously said it plans to introduce better loss prevention technology, but it has yet to happen.

OPSEU, the union that represents employees, is planning to ask the Ontario government to implement stricter measures to protect employees and discourage theft.

Recently Manitoba introduced new measures at its province-owned liquor retailer. At Manitoba Liquor Mart, ID checks are done at the entrance and high-value alcohol is only available by request from customers.

The OPSEU plans to make the request to the LCBO at a meeting on April 10.