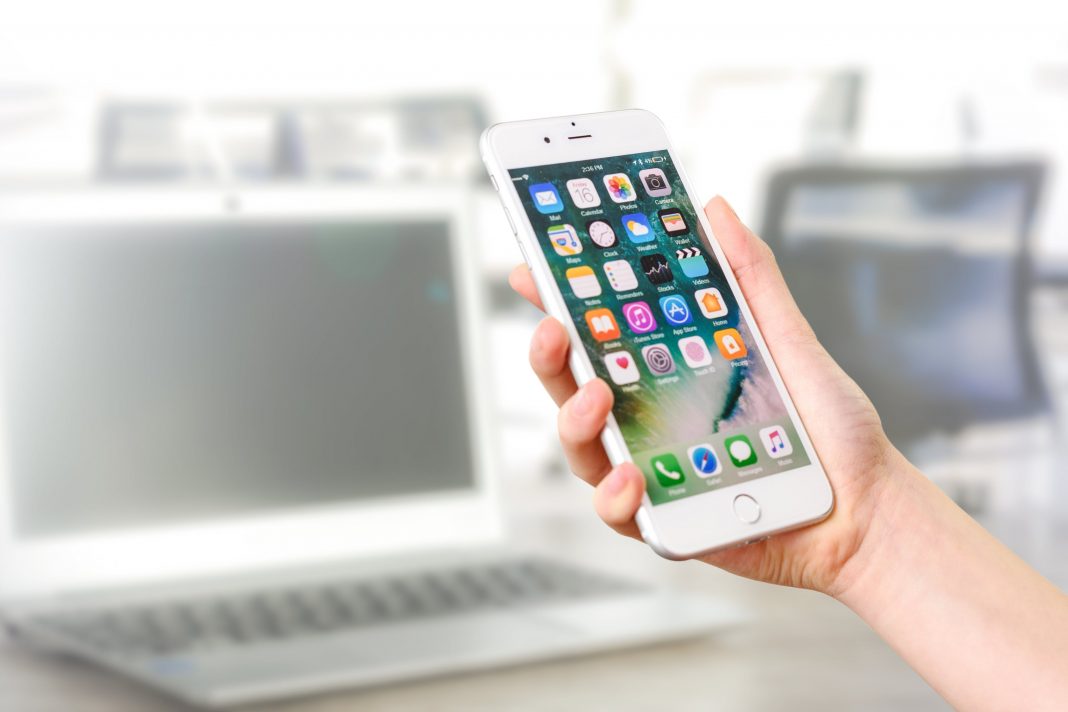 If re-elected, the Liberals plan to cut cell phone bills by a quarter, saving the average family of four up to $976 a year.

Trudeau told the crowd gathered at a Brampton home that the party plans to reduce wireless costs by working directly with telecommunications companies to offer rates that are more competitive and affordable for consumers.

Trudeau also announced a tax cut. “Middle-class Canadians won’t pay taxes on the first $15,000 of income they earn,” he said. “This will save the average Canadian $292 every year, while the average middle-class family will get $585.”

The cut to cell phone bills and lower tax rates will put more than $1,500 back in the pockets of Canadian families per year, according to Trudeau.