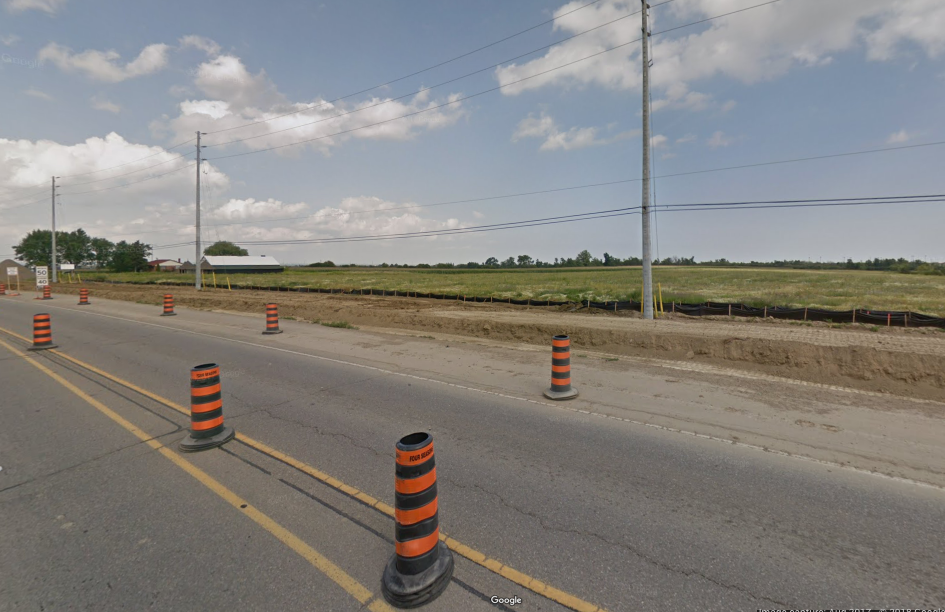 The Region of Peel has announced that the Mayfield Road widening project will be expedited to address growing concerns over traffic and gridlock.

The road is currently being widened from Bramalea Road to Airport Road to include six lanes. As of now, this section of road along Mayfield is only two lanes and often causes major traffic delays during busy commuting hours, not only for Brampton residents but for those living in Caledon too.

The Region has been able to expedite the process by working with Cedar City Development which has two subdivisions planned along Mayfield road and are requesting road stubs at two proposed intersections.

Regional Council has approved the requested changes in order to save money by including the road stubs in construction happening this spring and summer instead of having to rip the road up in a few years when the subdivisions are completed.

Construction on the stretch of road has been ongoing since last spring will cost $19 million.

A public meeting will be held later this spring where residents can provide feedback.