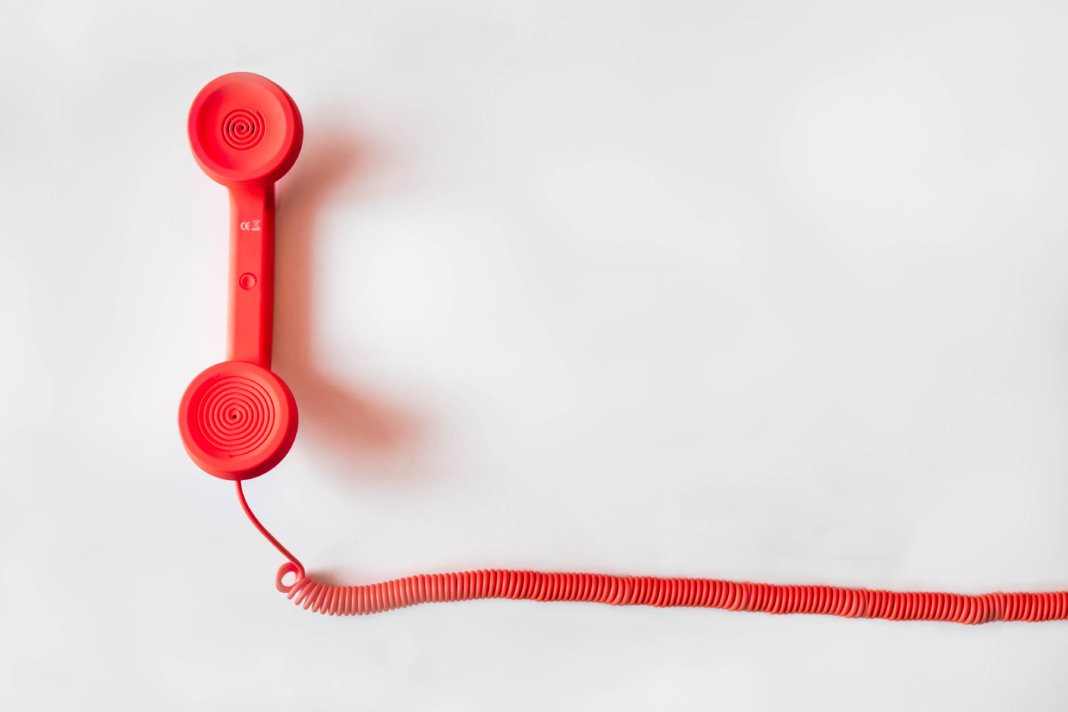 A transportation revolution has begun. No one planned for it and in many places it would appear that no one has noticed. However, vehicle miles travelled started falling in the early 2000s and continue to fall creating the longest decline since the motor car was invented.

Younger people are driving less and getting their driver’s license later, if all at. They are using transit and cycling or walking more than previous generations. They are choosing to live in urban areas, socializing more via social media and shopping online. They are embracing the sharing economy through car share, bike share and Uber. Millennials grew up watching their parents suffer while driving and define freedom differently than their parents did.

The majority of those under 30 years old define their ideal neighbourhood type as urban or suburban with a mix of houses, shops and businesses . Almost all Millennials (91%) believe that investing in quality public transportation systems creates jobs and improves the economy. Even when they become parents they continue to use transit at a much higher rate than over-30s.

According to the latest census Brampton has the youngest population in Canada. In the US Millennials have now surpassed Gen Xers and Boomers as the largest generation in the labour force.

Brampton has been improving transit for several years, making great strides after introducing Zum, which is classified as “Light Bus Rapid Transit”, on Main Street in 2011. Zum has since been expanded to run on Queen, Steeles and Bovaird. The plan since 2009 was that when ridership warranted and funding became available, Zum on Main would be replaced by Light Rail (LRT). Brampton was offered that opportunity with full funding by the Province in April.

It should have been a no-brainer with the youngest population in Canada, their preference for transit and full funding (compared to the usual three-way split between the municipal, the provincial and the federal levels of government).

The Provincial government and their agency Metrolinx get it. The city planning staff and the consultants they worked with get it. Four councillors and The Mayor get it.

At the MississaugaMoves2015 conference, I asked the keynote speaker Sam Schwartz, “How do you get boomer politicians to listen to millennials?” His answer was, “Tell them, if you want to keep your children near you, start listening.” It’s not just the millennials that Brampton will lose if they don’t start listening. They will also lose other progressive citizens who believe in looking forward rather than trying to preserve the past.

Sam’s message could not be more important for a city like Brampton. Six councillors did not listen or did not care about Millennials on October 28 when they voted against HMLRT. They need to start listening or they will become irrelevant. Perhaps they already are. 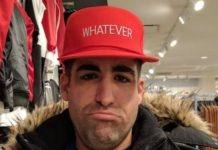