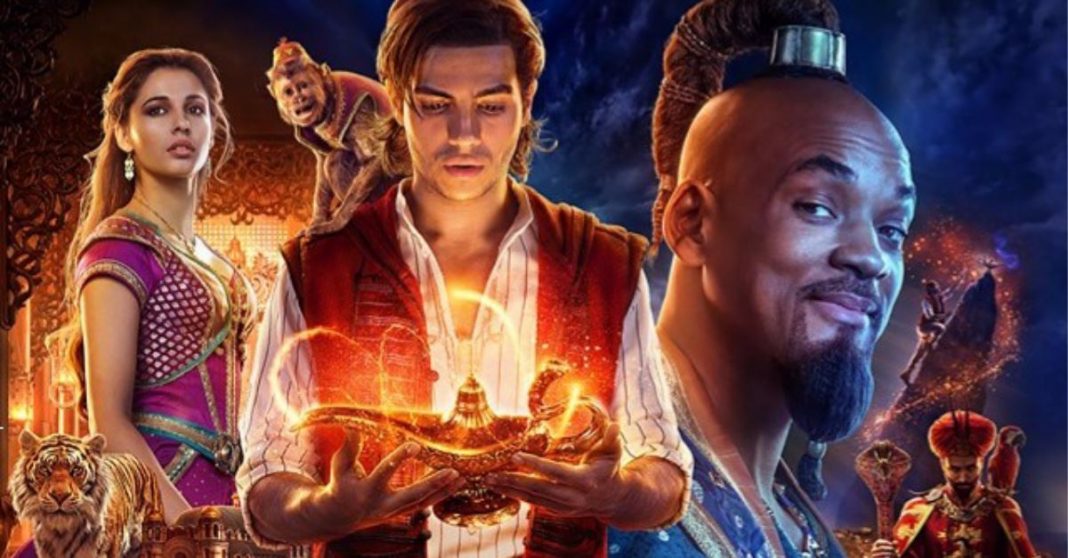 Movies, new and old, have been screening all summer long across Brampton in local parks and on the big, a screen in Garden Square. There are just a couple of weeks left of Friday night movies in the park and Saturday movies in Garden Square, and this week you can catch the Disney classic Aladdin.

This Friday the city is screening the 2019 live-action version of Disney’s Aladdin, which premiered earlier this year.

If you missed it in theatres you’ll be able to catch it for free at Chinguacousy Park on Friday, August 23 at 9 p.m.

There are a few other notable screenings planned for the rest of the summer. on Saturday, August 24 the City is screening Dumbo at 7 p.m. and Captain Marvel at 9 p.m. in Garden Square.

The Secret Life of Pets will air on Friday, August 30 at Chinguacousy Park, along with The LEGO Movie 2: The Second Part at Gore Meadows Community Centre. The very last movie screenings will happen on August 31 in Garden Square, with screenings of Me 3 at 7 p.m. and Ocean’s Eight at 9 p.m.