Bramptonist
Home News City The Ontario Minister of Health Is Coming to Brampton for a Visit... 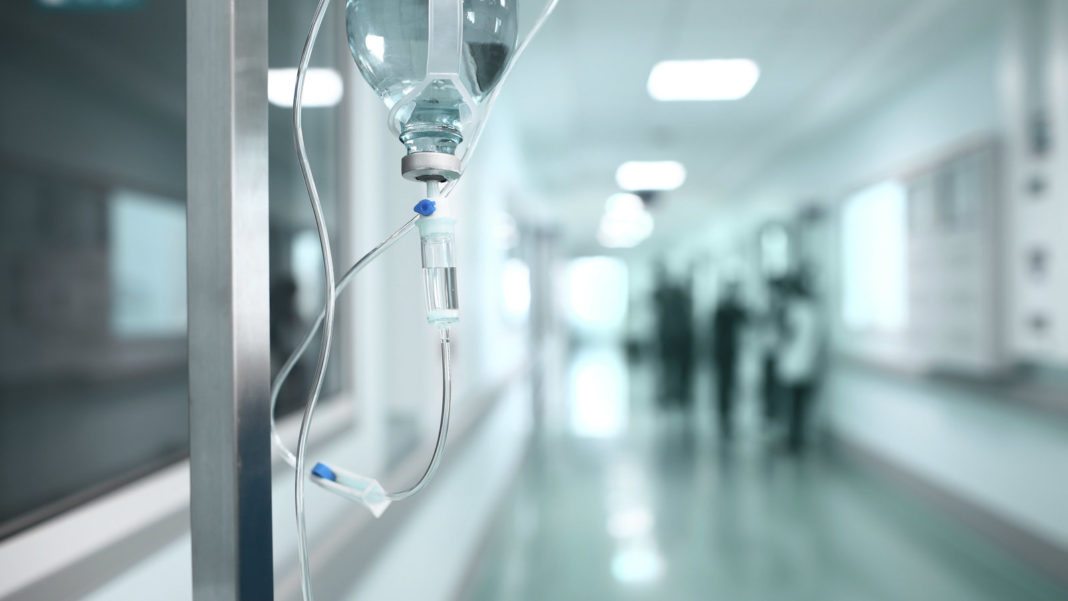 With the City of Brampton’s population expected to continue its rapid growth, there is speculation that it will put added pressure on the city’s frontline health care workers and hospital infrastructure.

The request issued to the provincial government is to have a third hospital location in Brampton as well as an immediate announcement of Phase 2 for Peel Memorial Hospital. Mayor Brown says there are areas of the hospital that aren’t at full utilization and that they could put hospital beds in to help alleviate the overwhelmed Brampton hospital system. The mayor also says the city needs to have proper funding to hire more nurses and physicians at existing health care facilities.

Mayor Patrick Brown plans to have a meeting with Health Minister Christine Elliot to discuss the issue by the end of the year.

“The Health Minister has responded to my petition and has agreed to do a tour of Brampton Civic before the end of the year,” says Brown. “I am going to be going with Christine Elliot showing her our Emergency Department, showing her some of the areas where there is real gridlock… I think she’ll be sympathetic to the crisis we are facing and it is why I wanted her to see it first hand.”